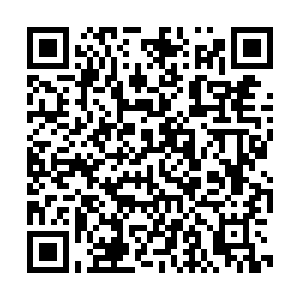 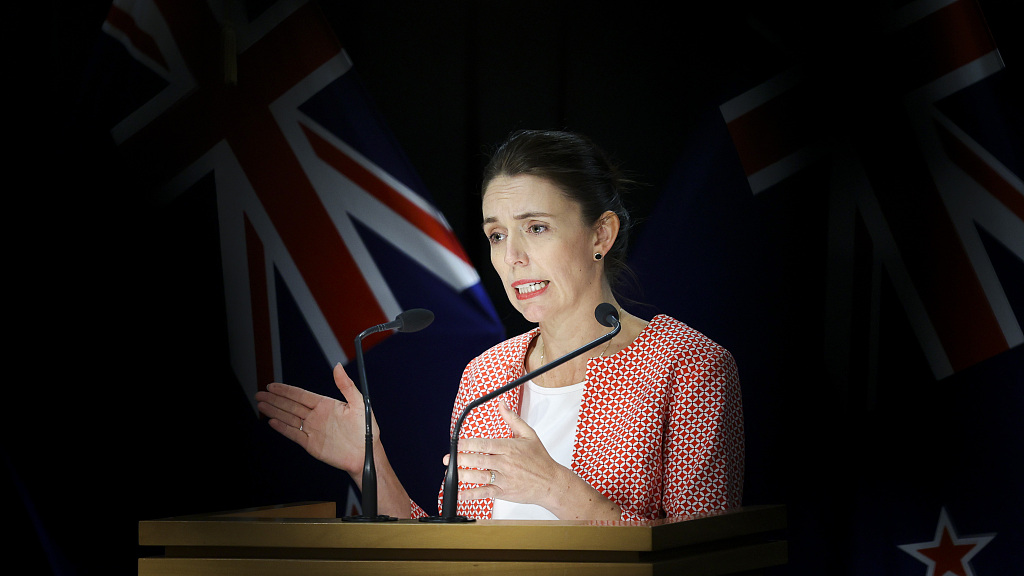 Inspired by truckers' demonstrations in Canada, thousands of protesters have blocked streets near the parliament in the capital Wellington for two weeks with trucks, cars and motorcycles, piling pressure on the government to scrap vaccine mandates.

Ardern refused to set a hard date, but said there would be a narrowing of vaccine requirements after Omicron reaches a peak, which is expected in mid to late March.

"We all want to go back to the way life was. And we will, I suspect sooner than you think," Ardern said at a weekly news conference.

"But when that happens, it will be because easing restrictions won't compromise the lives of thousands of people – not because you demanded it," she said, addressing protesters.

The demonstrations began as a stand against the vaccine mandates but have since spread to become a wider movement against Ardern and her government.

On Monday, eight people were arrested for disorderly behavior and obstruction, with human waste thrown over some police officers.

New Zealand has reported about 16,000 cases of COVID-19 and 53 deaths since the pandemic began, relatively low by global standards, but an Omicron-fueled outbreak has pushed the current seven-day average of new infections to more than 1,600 cases daily.

About 94 percent of eligible people are vaccinated, with shots mandatory for some staff in front-line jobs.

The parliament standoff is testing Ardern, who garnered plaudits for keeping the country virtually virus-free over the last two years but is facing criticism for continuing strict restrictions and delaying border reopening plans.

"What we are seeing outside parliament, and the reaction to it, is the culmination of underlying issues that have been rumbling along in our communities for some time," main opposition National Party leader Christopher Luxon said on Monday, calling for vaccine mandates to be phased out and borders reopened.

"It's driven by COVID and vaccine mandates, yes, but the frustrations shared by many Kiwis are also driven by a Government that seems to be stalling," he said.