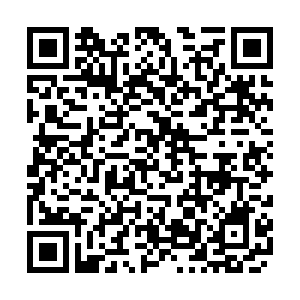 When U.S. President Richard Nixon began his ice-breaking visit to China in 1972, it changed the world.

Diplomat Ji Chaozhu (1929-2020) acted as an interpreter for China during the Nixon visit. He once recalled the historic moment when the U.S. president stepped out of Air Force One.

"Nixon extended his hand even before he set foot on the ground. Then Premier Zhou Enlai came forward and shook his hand. Zhou said Nixon's handshake has come a long way across the vastest ocean in the world," said Ji, who stood next to the Chinese premier at the airport. 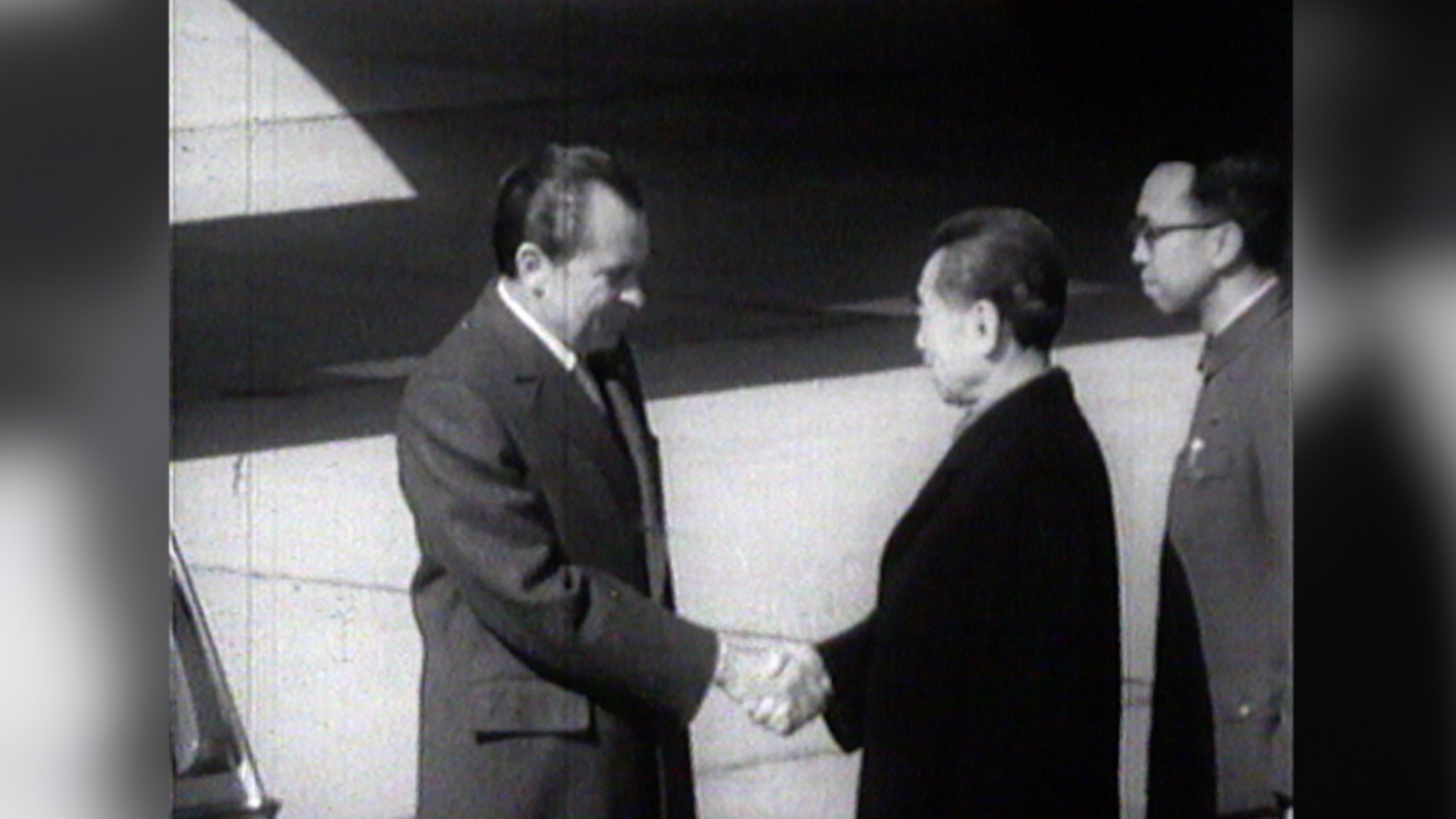 It took tremendous courage and political vision for both Chinese and American leaders to end more than 20 years of hostility after their armies clashed on the battlefields in the Korean Peninsula.

"We grew up during the War to Resist U.S. Aggression and Aid Korea (1950-53) and under the U.S. embargoes. We called it U.S. imperialism," Zhang Hanzhi (1935-2008), interpreter during Nixon's visit once recalled. "So when the Americans arrived, we had to adjust that mindset. At first we were quite nervous. But then when the leaders shook hands, we felt relieved."

What made it happen?

One important factor that brought China closer to the United States for a new start was Beijing's deteriorating relations with the Soviet Union.

"There were major differences between China and the Soviet Union in governance ideas and the realization of the goal of communism or the way of socialism. In fact, this major disagreement aroused a kind of vigilance in the Communist Party of China," said Liu Zhiqin, senior fellow at the Chongyang Institute for Financial Studies of Renmin University of China.

After several border skirmishes, relations between China and its former "Big Brother" hit a freezing point. At the same time, there was the pressure of the United States-led embargoes – Beijing was in dire need of a breakthrough.

As for Nixon, he sought to turn the tide in Washington's Cold War rivalry with the Soviet Union. China could be the key. However, the decision to shake hands with China was seen as a gamble. 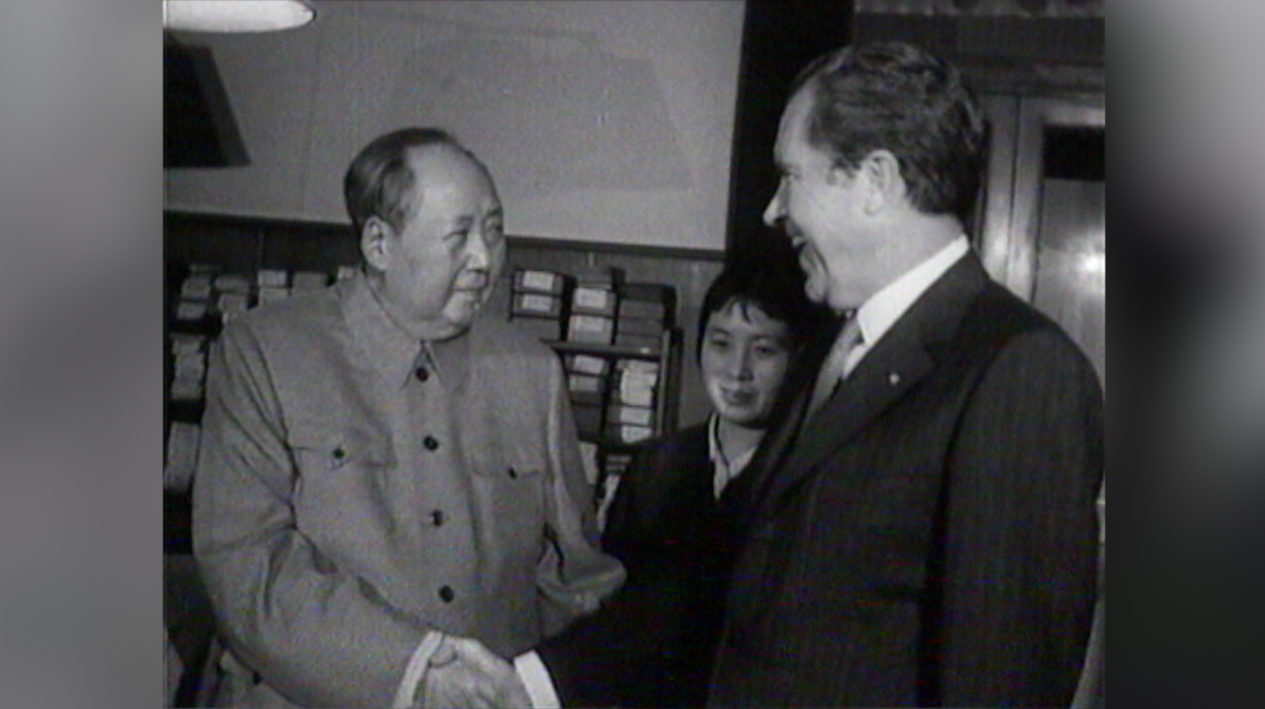 "At that time, it was believed to be an unimaginable act that would hurt the U.S. lifeline. American politicians also thought it would be impossible for the Communist Party of China to make peace with their country," said Liu.

The visit was phenomenal. It paved the way for China and the U.S. to eventually establish diplomatic ties in 1979. For China, one of the most important achievements was the Shanghai Communique.

It said China and the U.S. should conduct their relations on the principles of respect for sovereignty and territorial integrity, non-aggression and non-interference in each other's internal affairs despite their differences in ideology and social systems.

From Nixon's visit to the normalization of relations and the establishment of diplomatic ties, leaders and statesmen of that generation in China and the U.S. rose above their differences and acted in the interests of the people on both sides.

Although there have been ups-and-downs over the decades and sometimes an air of deep pessimism, there's always been a turning point even at the worst times.

China's Foreign Ministry said the sides' current problems stemmed largely from U.S. assertions that China is a major competitor, adding that the two sides should carry on the spirit of the Shanghai Communique to get bilateral relations back on the track of healthy and stable development.

"If winter comes, can spring be far behind? This is how I see the future of China-U.S. relations. I have seen the last thaw, and I hope to see another in my time, and a season of bloom for bilateral relations," said Liu.