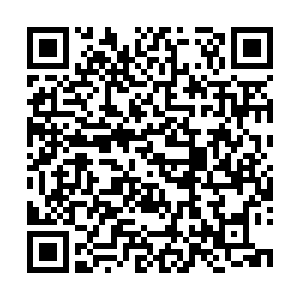 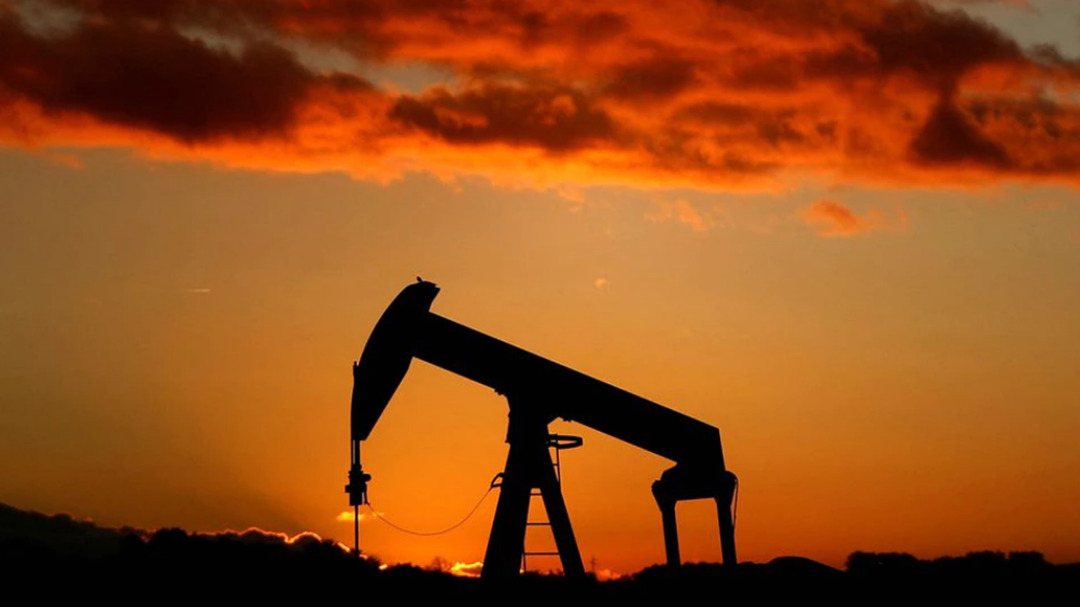 An oil pump outside Scheibenhard, near Strasbourg, France, at sunset, October 6, 2017. /Reuters

An oil pump outside Scheibenhard, near Strasbourg, France, at sunset, October 6, 2017. /Reuters

Oil prices gained more than $1 in early trade on Monday on rising jitters over potential conflict between Russia and Ukraine, with the U.S. and the EU
reiterating that Russia would face sanctions if it "invaded" its neighbor.

European Commission President Ursula von der Leyen said Russia would be cut off from international financial markets and denied access to major exports needed to modernize its economy if it "invaded" Ukraine.

"If a Russian invasion takes place as the U.S. and U.K. have warned in recent days, Brent futures could spike above $US100/bbl," Commonwealth Bank analyst Vivek Dhar said in a note.