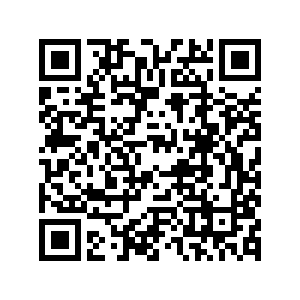 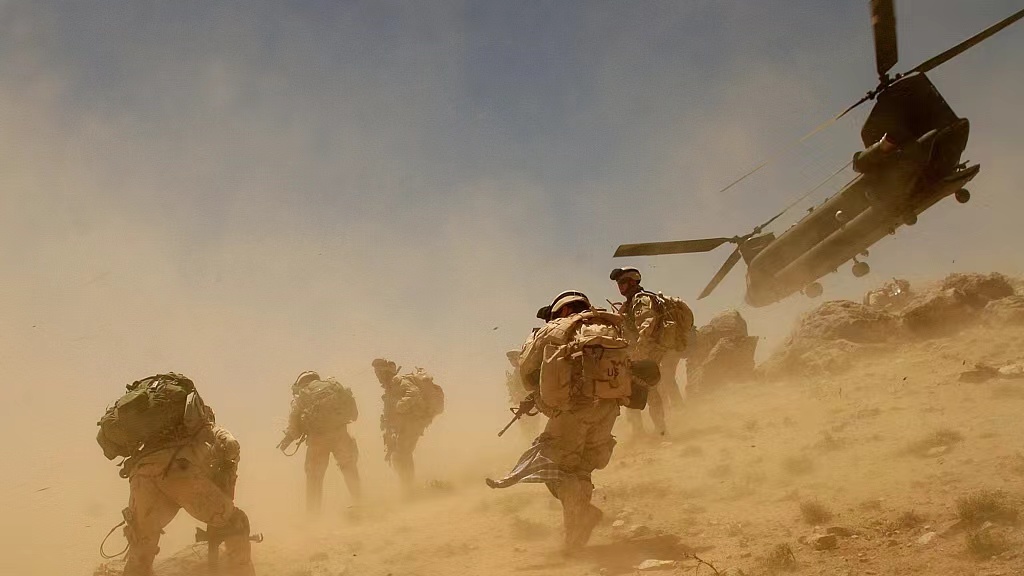 Last summer, the last U.S. military flight left Kabul in Afghanistan, ending America's longest war in history. From Iran and Iraq to Afghanistan and Syria, America has been invested and engaged in almost every part of the Middle East. What legacy does it leave behind? What is the state of relations between the U.S. and Middle Eastern countries? And what will U.S. engagement in the region look like in the years to come?

To discuss these issues and more, we've invited Shuja Nawaz, a distinguished fellow of the South Asia Center at the Atlantic Council; and Professor Faiz Zaland from Kabul University.