Download
U.S. will get fatal bite if it paints itself as farmer, China as snake
First Voice 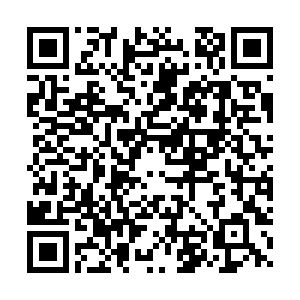 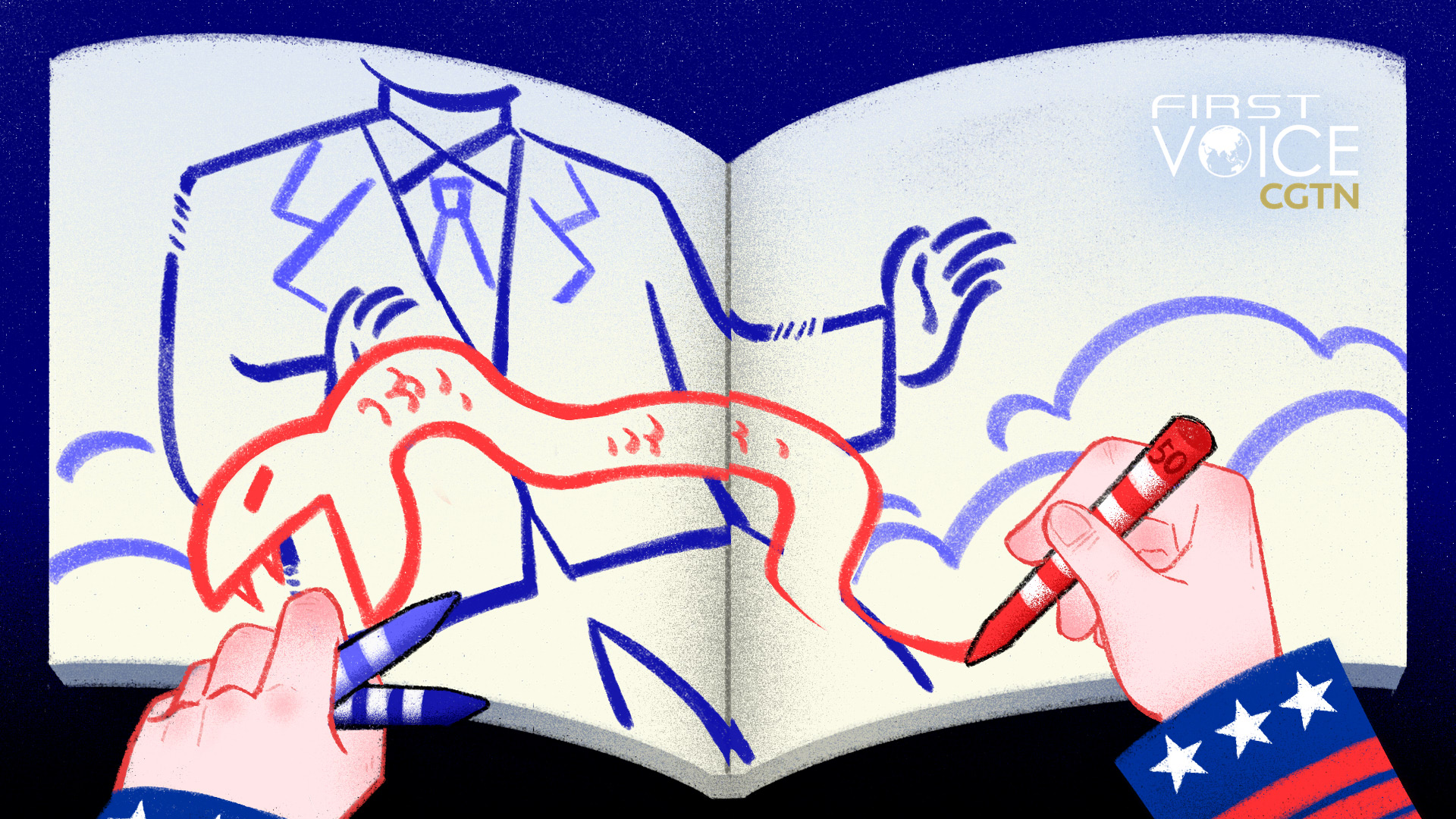 Fifty years after former U.S. President Richard Nixon visited China, laying the seeds for decades of peace and shared prosperity, some American public figures are trying to revise history, painting the cooperation as a historical error.

It's become common for certain American politicians to draw parallels to Aesop's story of the farmer who rescues a frozen snake, only to be fatally bitten when the snake recovers.

In this telling, the kind farmer is the U.S., which generously brought China into the world trading system, and the ungrateful snake is China, which refuses to adopt the U.S. form of government and rules of the road.

In an interview published Monday by Nikkei Asia, the University of Chicago professor says that Nixon and the U.S. were right to engage China until the end of the Cold War in order to counter the influence of the Soviet Union. But Mearsheimer says U.S. efforts to integrate China into the global economy and help it become economically strong were "foolish," creating a "peer competitor."

No one can doubt Mearsheimer's impressive professional record, particularly his decades of warnings that the U.S. risked provoking a military confrontation with Russia with NATO's relentless eastward expansion.

However, his bleak neorealist worldview that sees confrontation and conflict as inevitable blinds him to some data points as he emphasizes others.

China is not a snake. It is not seeking to "establish hegemony" or "challenge the U.S.," but simply seeking peaceful, prosperous and mutually beneficial trading ties — as it has for thousands of years before the U.S. even existed.

In areas like quantum computing, artificial intelligence, semiconductors, and 5G, Chinese people are intelligent and hardworking and have made tremendous advances in science and technology in a very short time through their own hard efforts.

The country is already ahead of the U.S. in some of these areas. If Mearsheimer were an economist rather than a political scientist, he would note that China's population is four times that of the U.S. and that China is a developing country with vast room for economic growth.

Washington may think Americans have a special quality that permanently allows them to get superior scientific results with only a small fraction of the investment that other nations make. However, most scholars agree that the U.S. cannot contain and outcompete China in science over the long term.

Some American politicians suggest that the U.S. can do serious damage to the Chinese economy and only minimal damage to the American economy. However, this is exactly what the previous president Donald Trump attempted, and it has widely been judged as a disastrous self-inflicted wound. These sanctions are in part responsible for the inflation and supply chain woes plaguing the U.S. right now.

Apple is the world's most valuable company right now, but what would it be worth if the U.S. "decoupled" from China's manufacturing capacity?

China is now the largest trading partner with Europe, Japan, Southeast Asia, and, despite sanctions, the U.S. Trade wars will not be the best battlefield for the U.S. to defeat China.

And the U.S. should never "create" a battlefield aiming to defeat China. Bilateral cooperation and healthy competition can be beneficial to both sides, as history has already told us.

Mearsheimer's claim that engagement with China was a "colossal blunder" ignores the tremendous wealth created by trade that has benefited both sides.

China played an important role in bailing the U.S. out of the 2008 financial crisis. American customers have benefited from the imports of inexpensive Chinese goods.

While it is often claimed that China stole jobs from American workers, this is debunked by numerous policy initiatives to make the U.S. a manufacturing hub that has all ended in failure.

Even in China, good manufacturing jobs for blue-collar workers with a high school education are a relic of the past, gone the way of fax machines and barrel-makers.

Globally, China's Belt and Road Initiative and global health efforts have done a lot to raise people from poverty and make the world a more prosperous and stable place.

The U.S. and the world benefit from China's contributions in these areas.

People like Mearsheimer view nations as locked in a permanent fight for survival. But this is clearly not true because modern nations have existed for less than 500 years. Before this there were warring duchies, cities, villages, and families.

While Mearsheimer might have great insights into a snapshot in time, the undeniable long-term trend is that humanity has successfully learned to achieve prosperity by putting aside differences and seeking mutually beneficial cooperation.

The European Union is a shining example of this.

China, the U.S., Europe and other regions of the world must unite in order to tackle the critical challenges facing humanity.

If Americans choose to see themselves like the benevolent and blameless farmer and China as the scoundrel snake that kills them with a poison bite, this could well become a self-fulfilling prophecy.

But Americans also have the option of following the example of Nixon.

The U.S. should and could break out of the paranoid Cold War paradigm and strive for bold cooperation to meet the shared challenges of our time.

As professor Jared Diamond, member of the U.S. National Academy of Sciences and author of Guns, Germs and Steel said in an interview with CGTN, "If China and the U.S. would cooperate, the chance is 99 percent that the world will have a happy future."