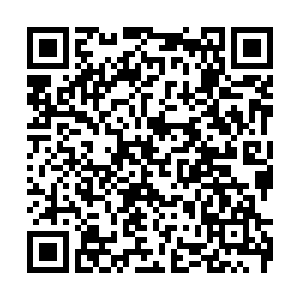 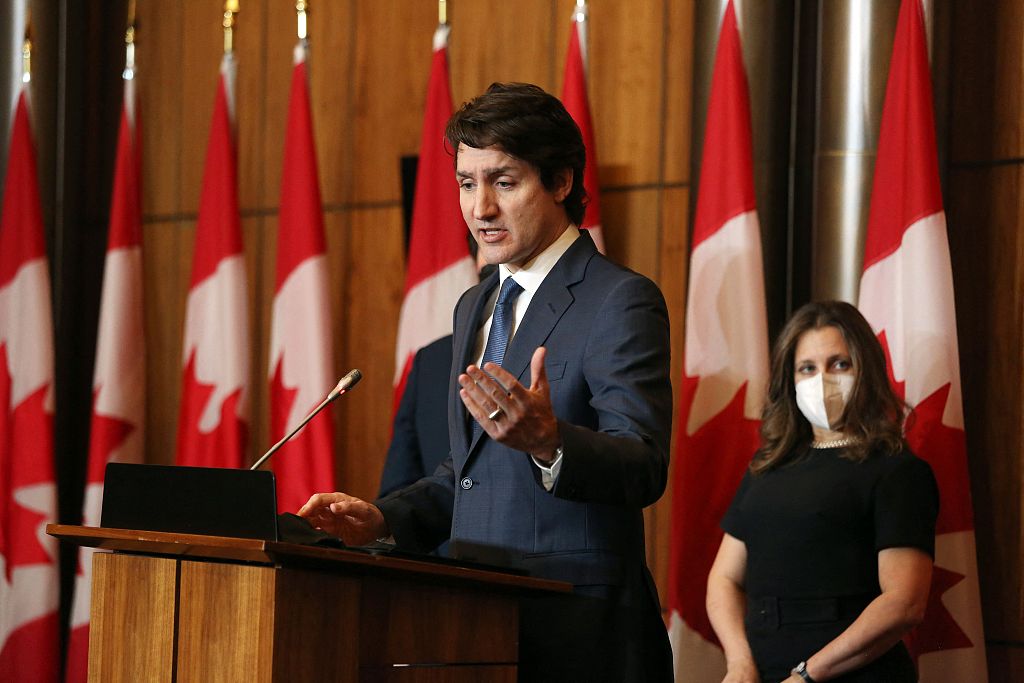 The Emergencies Act was approved in parliament 185 to 151, with the minority Liberal government getting support from left-leaning New Democrats.

The special measures, announced by Trudeau a week ago, have been deemed unnecessary and an abuse of power by some opposition politicians.

Over the weekend, Canadian police restored normalcy in Ottawa. The protesters initially wanted an end to cross-border COVID-19 vaccine mandates for truck drivers, but the occupation turned into a broader demonstration against Trudeau and his government. Protesters blocked the busiest land crossing between Canada and the United States for six days, snarling trade.

Earlier on Monday, Trudeau told reporters his government still needed temporary emergency powers citing "real concerns" about threats in the days ahead. "This state of emergency is not over. There continues to be real concerns about the coming days," Trudeau said.

Trudeau also called for people to work together, saying "we don't know when this pandemic is going to end, but that doesn't mean we cannot start healing as a nation".

Some members of the official opposition Conservative Party accuse Trudeau of abusing his powers. Legislator Dean Allison decried what he called "authoritarian military style measures" against the protesters.

Green Party member Mike Morrice, who voted against the motion, said invoking the act was an "inappropriate" response to a failure in policing.

"As many other Parliamentarians have shared, the use of the Emergencies Act sets a worrying precedent for future protests," he said.