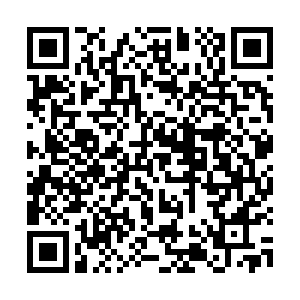 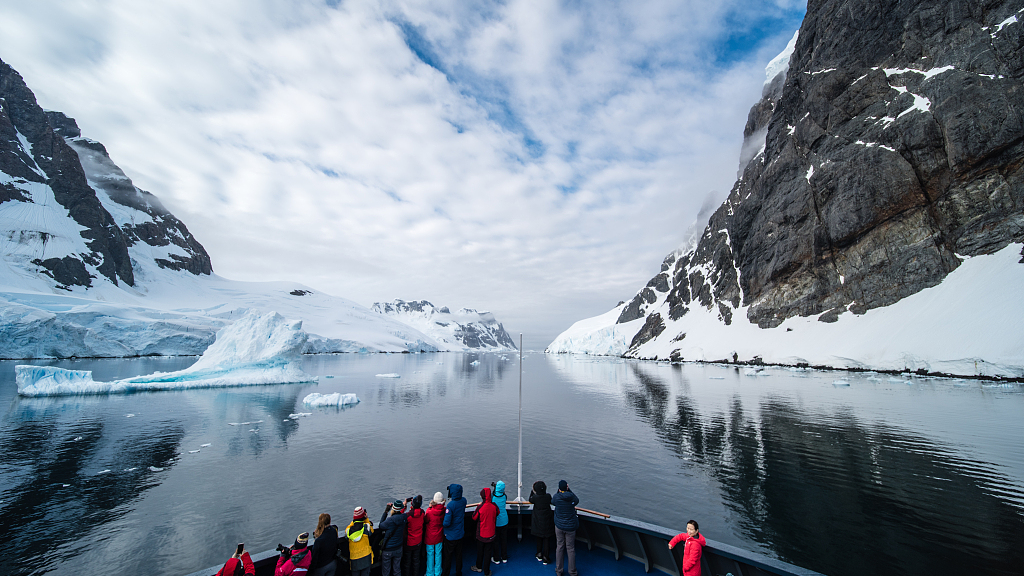 Tourists travel by boat through the Lemaire Channel in Antarctica, January 3, 2020. /VCG

Tourists travel by boat through the Lemaire Channel in Antarctica, January 3, 2020. /VCG

The Scott Morrison administration on February 22 announced a $575 million, 10-year funding plan for surveillance and monitoring of Antarctica with an eye on China, militarizing the continent and violating the 1959 Antarctic Treaty System (ATS), to which Australia is a signatory.

Australia's foreign policy, particularly with regard to containing China, has been a complete mess. Instead of course correction or introspection from the Morrison administration, Canberra has chosen to militarize and provoke once again. Lack of constructivism once again came with the latest gambit of investing in the program worth $575 million. By going against principles of de-escalation enshrined in the ATS, Canberra has denounced principles of moral conduct and chosen aggression over principle.

Morrison said that the 10-year plan would allow Canberra to have "eyes on Antarctic." This is despite the fact that Australia controls over 42 percent of Antarctica and lacks the operational capability to reach remote areas. More alarming, however, is the nature of the funding under the $575 million package, which will be spent on maneuverability in inland areas and allows for monitoring through drones and four medium-lift helicopters.

The presence of helicopters and drones in Antarctica points at two fundamental questions. First, is the Morrison administration aware of miscalculations associated with such exceptionalism on a continent where research activity must thrive? If yes, is it contributing to yet another arms race for doing so? In both cases, the administration has no answer.

Perhaps it is worthwhile for Australia to go back to the basics. The ATS regulates international relations with regard to the continent and in the post-Cold War era is the first arms control agreement which binds its signatories to refrain from brazen militarization of the continent. It also underlines that the continent will only be used for scientific research. 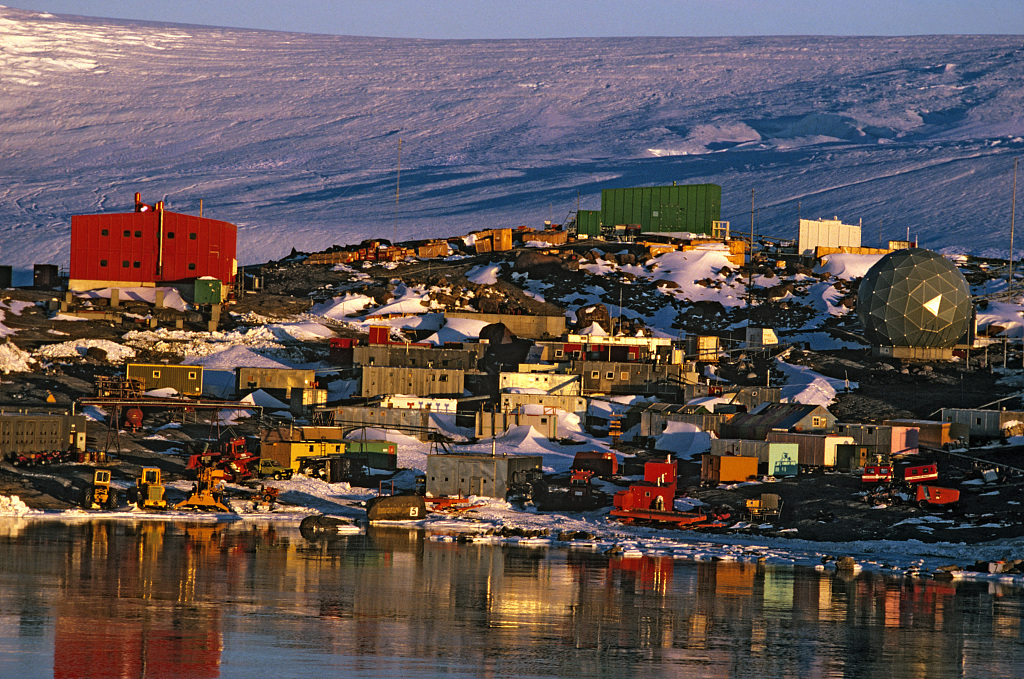 The Mawson Station, one of three permanent bases and research outposts in Antarctica managed by the Australian Antarctic Division, 2008. /VCG

The Mawson Station, one of three permanent bases and research outposts in Antarctica managed by the Australian Antarctic Division, 2008. /VCG

As a signatory, Australia is brazenly violating the ATS by engaging in surveillance tactics on frozen tundra, which endangers wildlife, compromises academic research and threatens strategic stability. This is coming from a country which champions upholding central tenets of international treaties and has recklessly demonized China through its disinformation campaigns.

Additionally, the decision to pack environmentalism with military components on the continent has meant that Canberra is also flouting the Protocol on Environmental Protection to the Antarctic Treaty, which came into effect in 1998 and restricts the exploitation of the continent's resources with peaceful research as the guiding principle.

Drones and surveillance technology, on the other hand, are expansionist approaches to secure larger resource bases by playing on concocted and alarmist narratives on China's imminent threats, which are not grounded in fact.

The United States maintains the largest presence on the continent with 1,400 personnel in three stations in summer, not China. Yet the Morrison administration has chosen to target Beijing by beefing up surveillance. This goes against the analysis by Evan Bloom from the Wilson Center in Washington, D.C., who noted clearly that both the U.S. and Australia must tread carefully and manage relations with China on the continent as the risk of miscalculation remains high.

Drone policies can easily stimulate an arms race with gray zones concerning dual use technologies at play. Yet there has been little talk in Canberra on de-escalation or facilitating research coordination among countries on the continent, with the discourse vacillating between countering China or concluding whether scrapping plans to build 2.7-kilometer concrete runways at research stations are retrograde policies or not.

It is clear, however, that surveillance of Chinese research activities will remain a priority for Canberra, which will continue to demean the spirit of multilateral research on the continent in an environment of de-escalation. Australia continuing to violate the treaties, despite being a signatory, and employing hybrid warfare in Antarctica is its latest foreign policy blunder in a long list of provocative behavior.