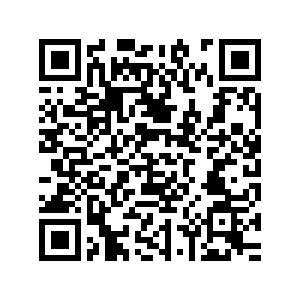 According to the U.S. Library of Congress (LOC), the U.S. and China re-established diplomatic relations and signed a bilateral trade agreement in 1979, a year after China opened up – for that year, trade (exports and imports) between the two countries amounted to $4 billion.

This transaction set the stage for a rapid growth of trade and investment between the two countries with China becoming the U.S.' largest trade partner, a position it occupied until February 2019. However, data from the U.S. Census Bureau shows that in 2021, the U.S. exported goods and services worth $151 billion to China, up from $124 billion in 2020.

Even though China is currently the U.S.' third largest trader, exports from the U.S. to China supports millions of jobs in the U.S., strengthening growth in the world's largest economy. Highlights of a report (2021) from Oxford Economics, commissioned by the U.S.-China Business Council (USCBC) reveals that in 2019, the U.S. exported $106 billion in goods and $57 billion in services to China which supported 1.2 million jobs in the U.S. – in the same year, U.S companies invested $105 billion in China.

Gains from these investments in China have boosted research and development (R&D), domestic investment and dividend payments in the U.S. – all of these gains have been central to the growth of businesses particularly small and medium-sized enterprises (SMEs) which account for the largest share of jobs and serve as the backbone of the U.S economy.

In the U.S., SMEs that export goods and services grow faster, pay higher wages and create more jobs than similar enterprises that do not export. For decades, SMEs and larger businesses in the U.S. have benefited enormously from China's colossal consumer market which is a major destination for the exported goods and services. This trend has created millions of jobs, bolstered innovation, accelerated productivity and supported economic growth in the United States.

Furthermore, with China replacing the U.S. as the engine of the global economy, providing by far the largest share of growth in recent years, businesses in the U.S. are benefiting immensely from China's growth. 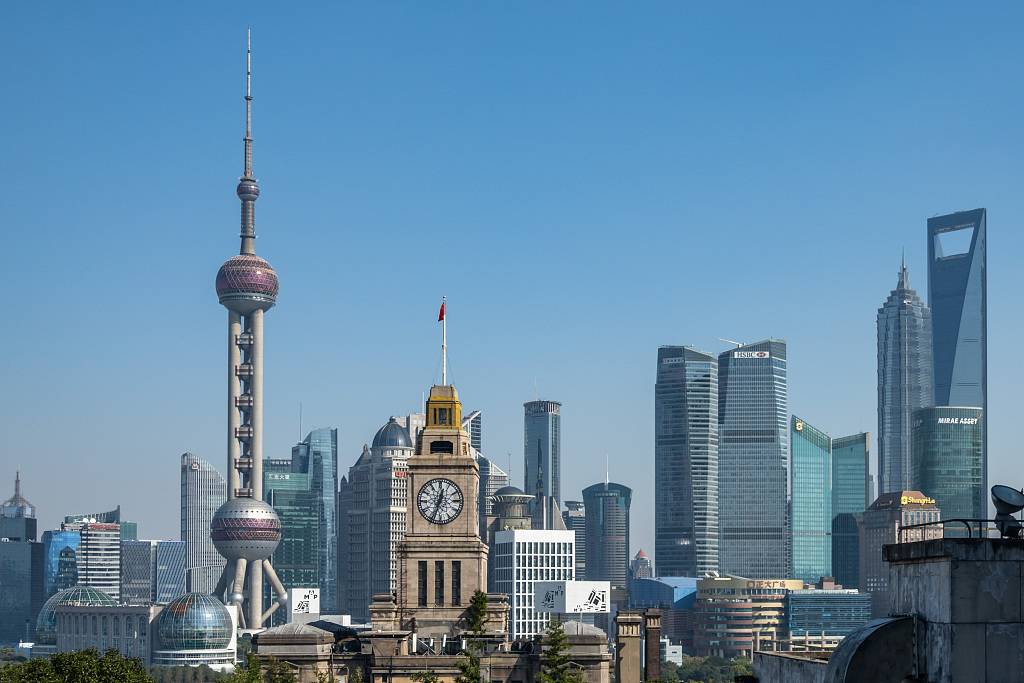 As things stand now, China is expected to drive one-third of global growth in the next decade, meaning that maintaining market access is critical for the growth of both SMEs and larger businesses in the U.S., which indicates the extent to which job creation and economic growth in the U.S depends on China's economic performance.

To throw more light on this subject, the U.S.-China trade war which was launched by former U.S. President Donald Trump on the premise of protecting U.S. jobs ended up causing a peak loss of 245,000 jobs and reducing economic growth significantly in the country.

While the U.S. is committed to containing China's growth, with tariffs on Chinese goods amounting to $350 billion, these actions have not deterred Chinese firms from creating jobs in the country.

For example, the China Ocean Shipping Company (COSCO) which is the Port of Boston's biggest client, with more than 50 percent of its market share has been operating in the U.S. for 20 years now. Before COSCO opened a direct vessel from China to the port in 2002, the previous shipper which closed its lines to the Port of Boston had pushed the port to the verge of closure as many workers were expected to lose their jobs.

However, joint efforts from various parties in Massachusetts and China ensured that COSCO Shipping opened a direct shipping line to Boston. This move did not only save 9,000 jobs in the region but has also created another 400,000 jobs and energized many trading companies in the U.S. within the two decades of COSCO's operation in the country.

While COSCO Shipping and the Port of Boston's cooperation is a good example of how Chinese firms are creating and supporting jobs in the U.S., certainly this is not the only one.

In fact, there are many Chinese multinational companies that are creating jobs both in rural and urban U.S., spanning industries such as technology, agriculture, medicine, etc., but the persistent approach of the U.S. government to contain China's technological and economic rise by targeting Chinese firms has proved costly not only to the U.S. but also threatens global economic growth.

While the U.S. has reduced its jobs and limited economic growth as a result of its trade escalations and decoupling with China, these actions could further impede global technological innovation, limit productivity and reduce job creation worldwide. This calls for urgent redress towards addressing challenges that have obstructed China-U.S. economic relations.