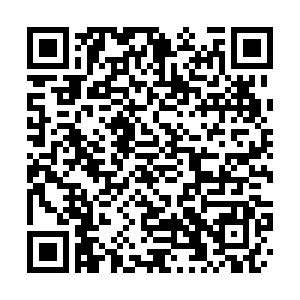 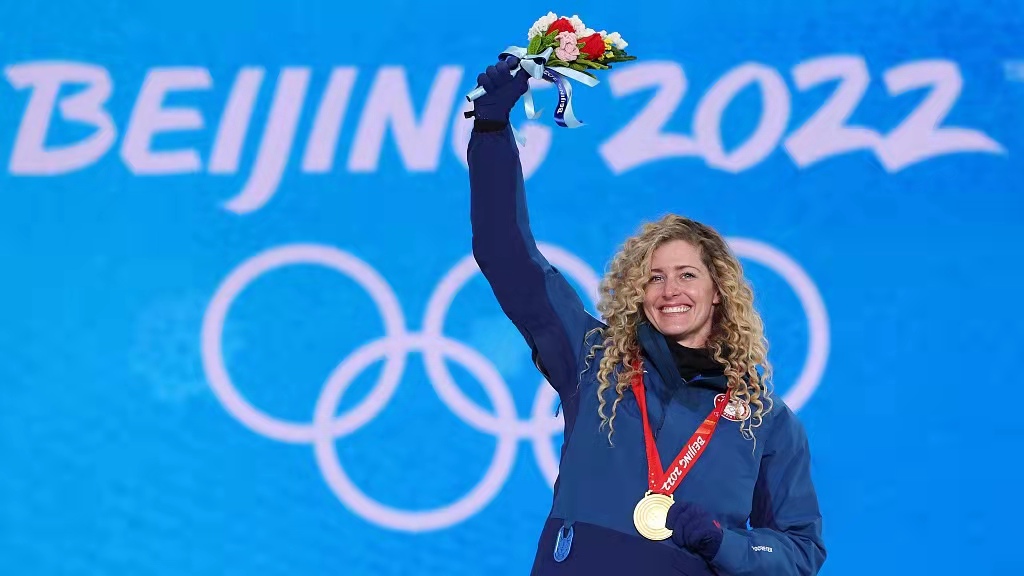 American snowboard cross athlete Lindsey Jacobellis, finally clinched an Olympic gold in her fifth Games after famously giving away an overwhelming lead at Turin 2006 when she slipped and skidded while showboating on a last jump. As one of the most decorated female athletes in her sport, the 36-year-old gave the USA their first gold medal of Beijing 2022 by dominating the women's snowboard cross, then added another in the mixed team event. She talked to Sports Scene's Wang Dong about her experience at the Games.