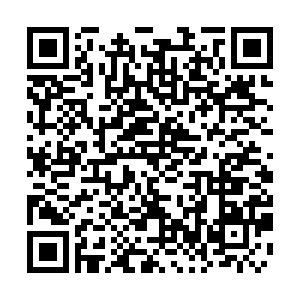 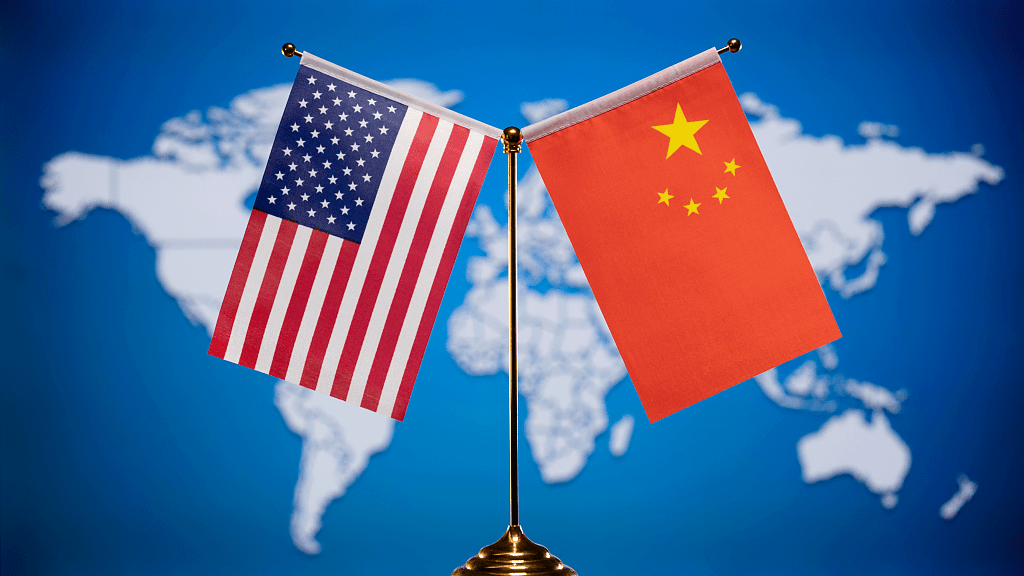 Nixon's visit to China in 1972 marked a prelude to what would become the world's most influential relationship. Professor Susan Shirk, the chair of the 21st Century China Center, says that she was surprised by the differences between the two countries and the discipline of Chinese people back then.