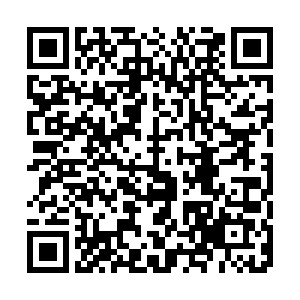 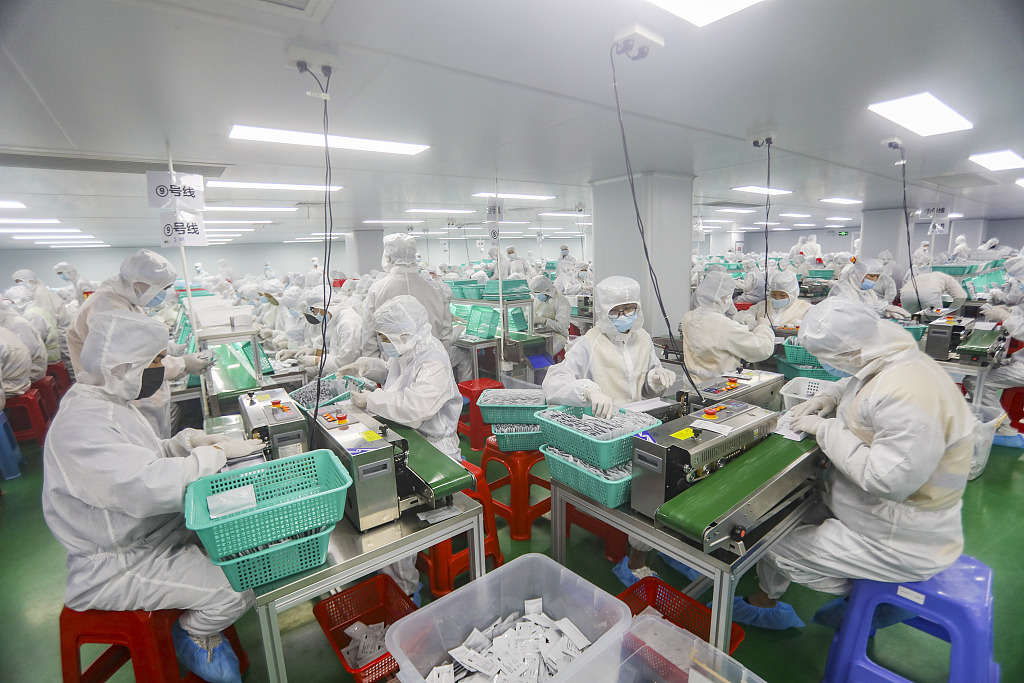 The new testing requirement is one of a series of upgraded control measures against the recent spike of new COVID-19 cases, caused mainly by the Omicron variant of the SARS-CoV-2 virus.

Now only two people are allowed to sit at one restaurant table during lunchtime, while eating-in is forbidden during dinner time until at least April 20.

Lam told reporters that residents will have to take turns to test for the new coronavirus based on birth dates. People who made a reservation can bring in two senior or junior residents for the tests.

After one test, the residents will receive fast-testing kits sufficient for daily self-testing before the next mandated test.

With the demand for testing surging, Lam also promised to boost the testing capacity to more than a million times a day. Hundreds of testing centers will also be set up.

More beds are on the way

Lam said the number of isolation units will reach 12,000 in February, with another 16,000 units being set up in March.

According to China Media Group, construction began on Tuesday on four new temporary community isolation facilities with help from the Chinese mainland. The facilities are in Tsing Yi, former location of The Boxes, Ngau Tam Mei in Yuen Long and Hung Shui Kiu.

The Tsing Yi facility is expected to be put into use in a week. All four facilities could add 14,000 to 17,000 isolation units to Hong Kong.