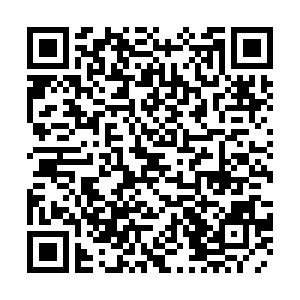 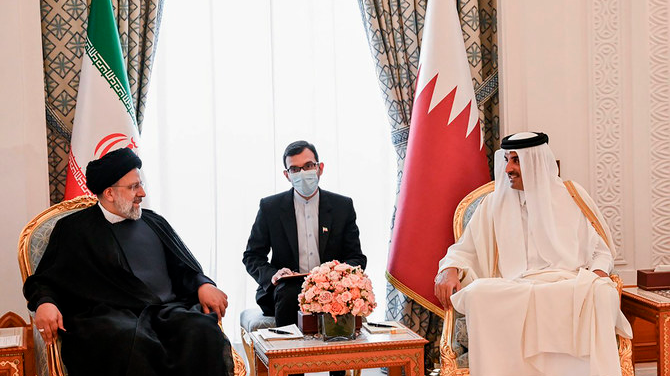 Iran has signaled "significant progress" in talks on reviving a stalled accord on its nuclear program but President Ebrahim Raisi, on his first visit to a Gulf state, again insisted that the U.S. must lift its crippling sanctions on the country.

Iran's president, a personal target of the U.S. sanctions, spoke out ahead of a summit of natural gas exporting nations in Qatar.

The summit will take place against the backdrop of mounting tensions in Ukraine and reported advances in reviving the 2015 Iran nuclear agreement.

The U.S. under former President Donald Trump withdrew in 2018 from the 2015 accord, saying it was not tough enough in curtailing Iran's weapons ambitions. Months of negotiations in Vienna have brought the two sides closer to a new deal.

Iran's Foreign Ministry said on Monday that "significant progress" has been made and the number of outstanding obstacles had been "considerably reduced."

Talks on reviving the Joint Comprehensive Plan of Action (JCPOA) have been held in the Austrian capital since November, involving Britain, China, France, Germany and Russia directly and the U.S. indirectly.

"The United States must show their desire to lift the main sanctions," he said.