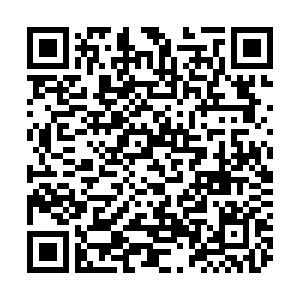 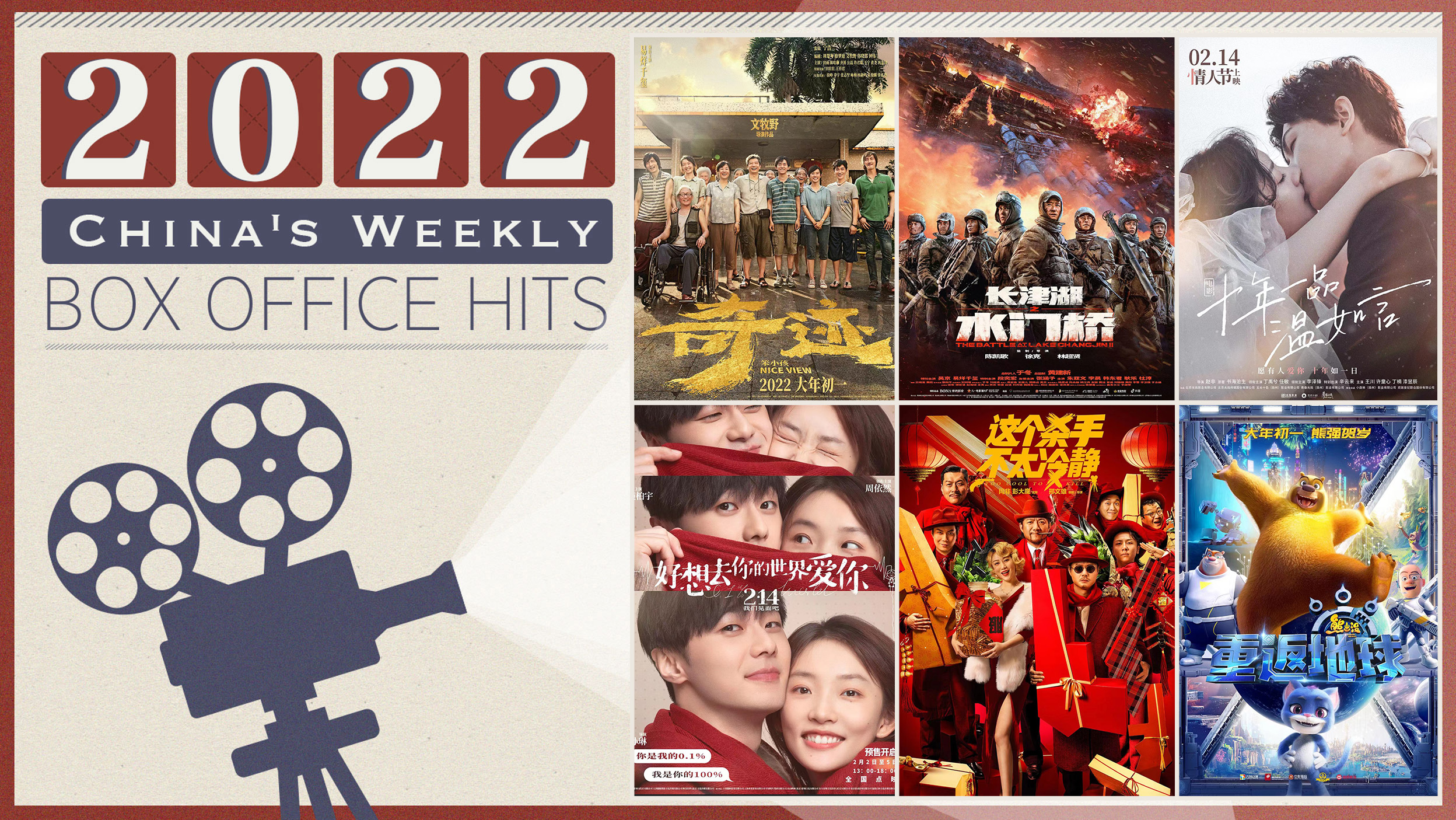 Chinese war epic "The Battle at Lake Changjin 2" has topped the Chinese mainland market for the third consecutive week, since being released on February 1. The film grossed 360 million yuan ($56.8 million) in the past week, and 3.7 billion yuan since release, according to China's movie-ticketing platform Maoyan.

In the movie, Jackson played Jing Hao, who lives alone with his ailing younger sister on a tight budget in Shenzhen City in south China's Guangdong Province. In an effort to pay for his sister's expensive surgery, Jing Hao earns a opportunity to make some money within a limited time, but unexpectedly encounters a serious setback during the process. Jing's inspirational story touched many viewers, and many came out of the cinema in tears. 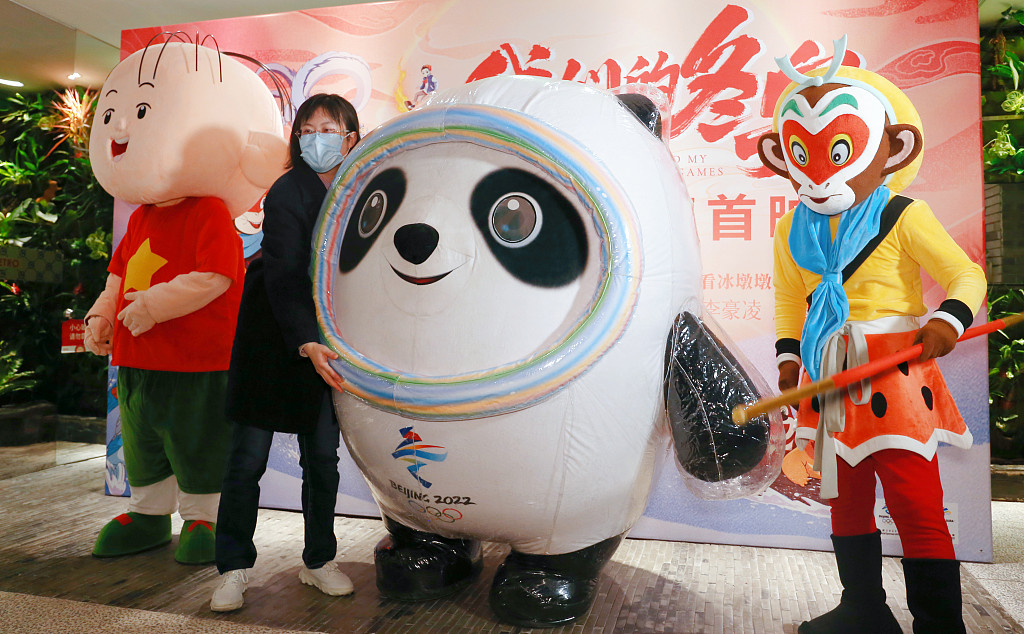 Bing Dwen Dwen and other two characters from the film "Me and My Winter Games" take pictures with the public, February 18, 2022. /CFP

Bing Dwen Dwen and other two characters from the film "Me and My Winter Games" take pictures with the public, February 18, 2022. /CFP

"Me and My Winter Games" is the first Chinese animated film with the officially licensed Olympic mascot, it aims to influence more people to participate in sports after the 2022 Winter Olympics. It was released on February 19, and earned 37.1 million yuan as of Tuesday.

In the four chapters of the film, different classic animated characters unfold a stirring story featuring the unity of dreams and courage at the Olympic Village with mascots of the 2022 Winter Olympics Bing Dwen Dwen and Shuey Rhon Rhon.

"Fans of Bing Dwen Dwen and Shuey Rhon Rhon can see the mascots alive in the film, spend 90 minutes of fun with their families. The film gives them a chance to relive childhood memories," said Wang Yuren, the producer of the film "Me and My Winter Games."