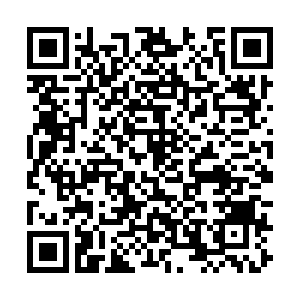 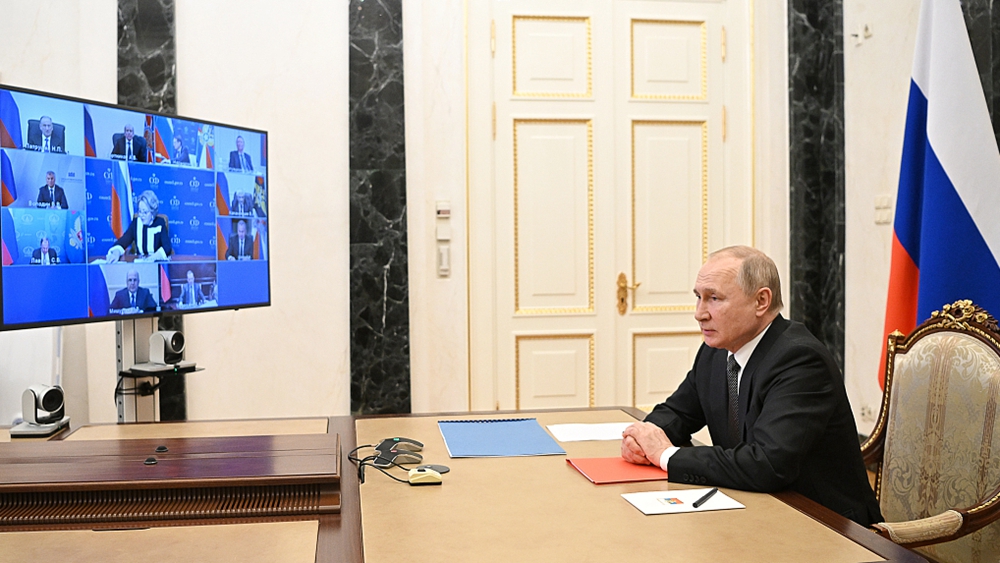 Russian President Vladimir Putin is seen in his office in the Kremlin during a videoconference meeting of permanent members of Russia's Security Council, February 18, 2022. /CFP

Russian President Vladimir Putin is seen in his office in the Kremlin during a videoconference meeting of permanent members of Russia's Security Council, February 18, 2022. /CFP

At a ceremony held in the Kremlin, Putin also inked the Treaty of Friendship, Cooperation and Mutual Assistance between Russia and the LPR and the DPR respectively with the heads of the two "republics," a Kremlin statement said.

"I consider it necessary to make a long overdue decision – to immediately recognize the independence and sovereignty of the DPR and the LPR," Putin said in a televised address to the nation.

"Russia has done everything to preserve the territorial integrity of Ukraine" by fighting for the implementation of 2015 Minsk agreements, but all the efforts ended up in vain, he told the public.

According to Putin, nearly every day there is Ukrainian shelling of settlements in Donbas and "there is no end in sight."

The crisis of European security occurred due to the eastward expansion of the North Atlantic Treaty Organization (NATO), which has led to the loss of mutual trust with Russia, Putin stressed. 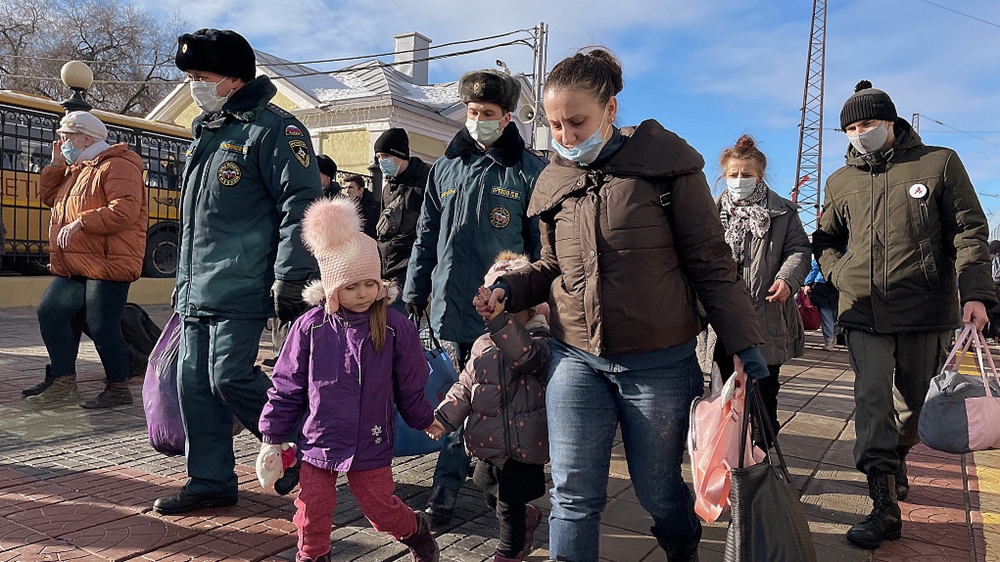 Deep concerns and sanctions ahead

United Nations Secretary-General Antonio Guterres on Monday expressed his deep concern over Russia's decision on the status of Donetsk and Luhansk.

The secretary-general is "greatly concerned" by the Russian Federation's decision related to the status of certain areas of Donetsk and Luhansk regions of Ukraine, said Stephane Dujarric, spokesperson for the UN chief.

U.S. President Joe Biden signed an executive order to prohibit trade and investment between U.S. individuals and the two breakaway regions of eastern Ukraine recognized as independent by Russia on Monday, the White House said.

Included is the prohibition of "new investment" by an American, wherever located, and the "importation into the United States, directly or indirectly, of any goods, services, or technology from the covered regions."

Russia, as current president of the Security Council, is responsible for scheduling the meeting.