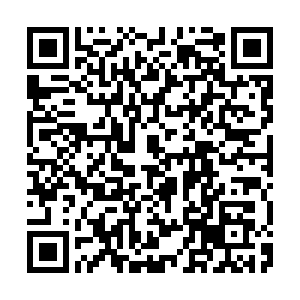 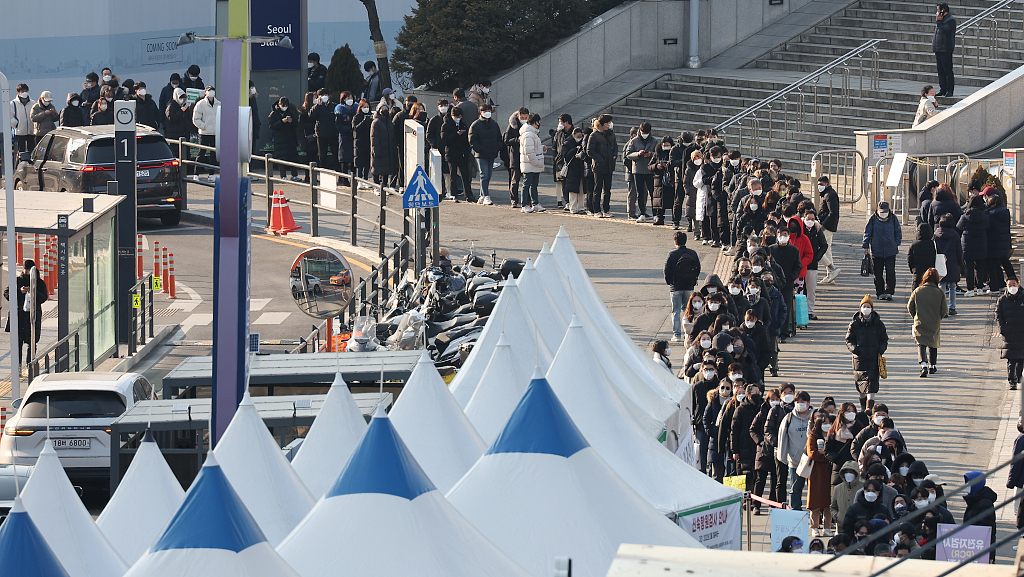 South Korea reported 99,573 more COVID-19 cases as of midnight Monday compared to 24 hours ago, raising the total number of infections to 2,157,734, the health authorities said Tuesday.

The daily caseload was up from 95,361 in the previous day, but it stayed below 100,000 for two days, according to the Korea Disease Control and Prevention Agency (KDCA).

The recent resurgence was driven by infections in the Seoul metropolitan area amid the Omicron variant spread.

Of the new cases, 21,769 were Seoul residents. The number of newly infected people living in Gyeonggi province and the western port city of Incheon was 29,558 and 7,771, respectively.

The virus spread also raged in the non-metropolitan regions. The number of new infections in the non-capital areas was 40,346, or 40.6 percent of the total local transmission.

The number of infected people who were in serious condition stood at 480, unchanged from the previous day.

Fifty-eight more deaths were confirmed, lifting the death toll to 7,508.

People infected with the Omicron coronavirus variant are nearly 75 percent less likely to develop serious illness or die than those who contract the Delta variant, real world data released on Monday by the KCDA showed.

A study by the agency of some 67,200 infections confirmed since December showed the Omicron variant's severity and death rates averaged 0.38 percent and 0.18 percent, respectively, compared with 1.4 percent and 0.7 percent for the Delta cases.

Omicron became the dominant variant in the third week of January and up to 90 percent of new cases were Omicron by the first week of February, according to the KDCA.