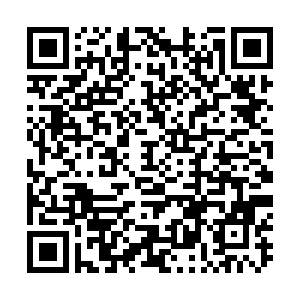 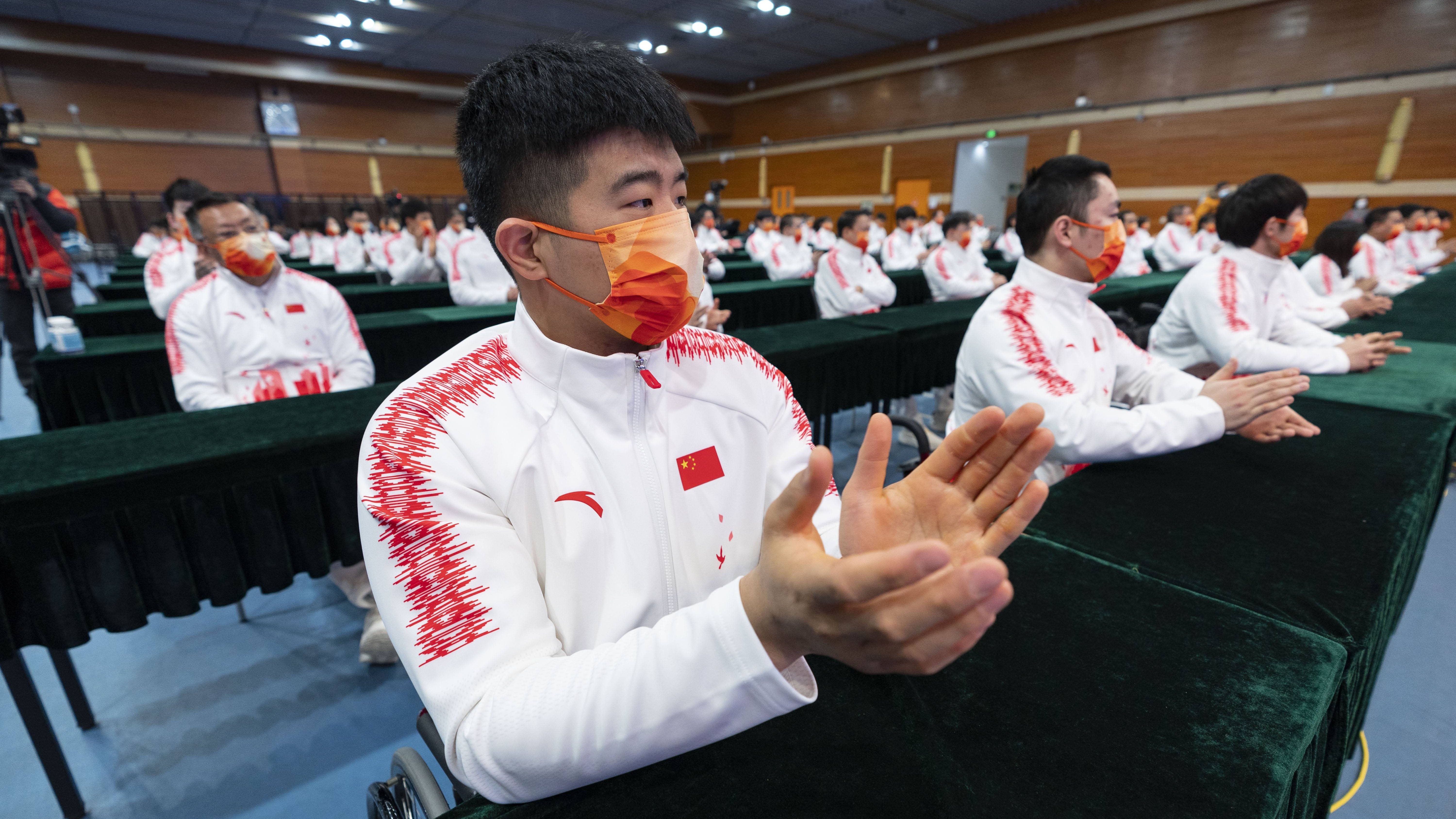 With only 10 days to go until the official start of the Beijing 2022 Paralympics Winter Games, the Chinese delegation was given a send-off in Beijing on Monday.

China's largest-ever delegation of 96 athletes will represent the country in its sixth appearance at the Winter Paralympics. The Games will be held from March 4 to 13, during which Chinese athletes will compete in 73 events across all six sports: wheelchair curling, ice hockey, cross-country skiing, biathlon, alpine skiing and snowboarding.

It will also be the first time Chinese athletes will participate in the six sports, up from two sports and six events at Sochi 2014. The delegation comprises 68 male and 28 female athletes, with an average age of 25. A total of 85 athletes will make their Paralympic debut at the Games.

"We don't want to put pressure on our athletes. All we want is for them to be positive, happy and enjoy the competitions because there's something about sports that is more important than the medals, such as the pure joy of participating and doing one's best," said Zhang Haidi, head of the Beijing Winter Paralympics Chinese delegation.