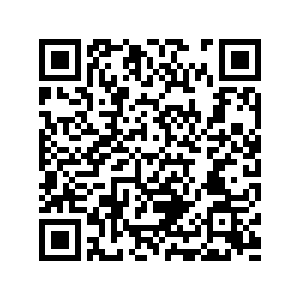 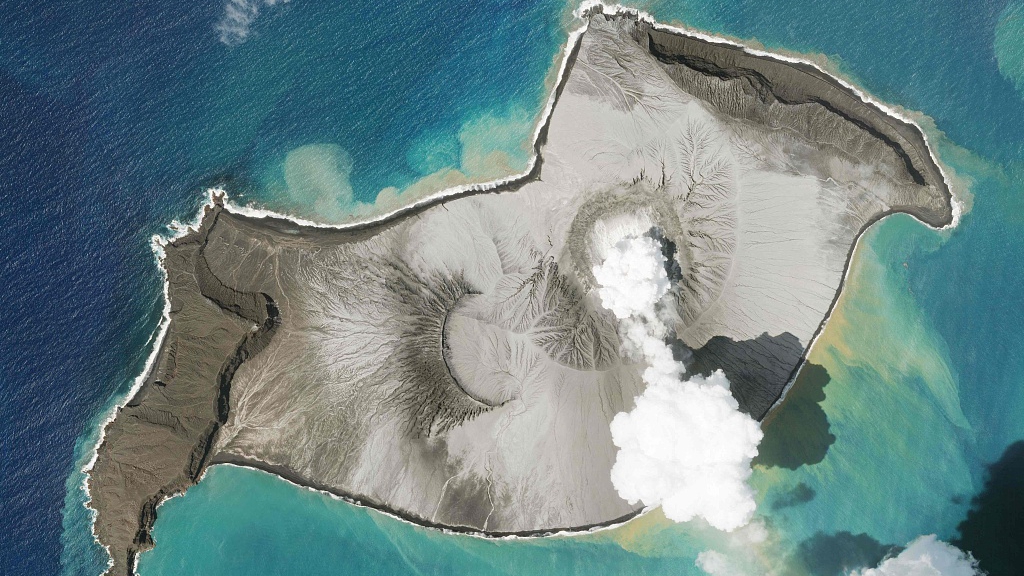 A handout photo taken on January 7, 2022 and made available by 2022 Planet Labs PBC on January 17, 2022 shows the eruption of the Hunga Tonga-Hunga Ha'apai volcano. /CFP

A handout photo taken on January 7, 2022 and made available by 2022 Planet Labs PBC on January 17, 2022 shows the eruption of the Hunga Tonga-Hunga Ha'apai volcano. /CFP

Internet connection was restored in Tonga on Tuesday, five weeks after a massive volcanic eruption shredded the undersea cable that connects the Pacific nation with the rest of the world.

Telecom providers Digicel and TCC said data connectivity had been restored to two main islands, after breaks in an 80-kilometer (50-mile) stretch of the cable were finally fixed.

Residents reported that services were quickly coming back online, email seemed blazingly fast after 38 days in the internet doldrums and a slew of calls from family overseas were coming in – their voices now heard loud and clear.

"YES! TCC is restoring fiber cable internet services," the company said in a message to customers.

The January 15 eruption was so powerful it was heard as far away as Alaska and caused a tsunami that flooded coastlines around the Pacific.

It covered Tonga with ash and mangled an 80-kilometre stretch of the undersea cable that proved more difficult than expected to fix.

Immediately after the disaster, contact with Tonga was only possible via a handful of satellite links. Although some connectivity was later restored, connections were limited.

Digicel said "data connectivity had been restored" to two islands, after "multiple faults and breaks" were repaired.

Earlier this month, Tonga Cable Limited chief executive James Panuve said a repair ship had located the severed ends of the 840 kilometer-long cable linking Tonga to Fiji that was cut in the blast.

But rather than a clean break, Panuve said the ship found the eruption tore an 80 kilometer section of cable into numerous pieces as it pummelled the seabed with the explosive force of a nuclear bomb.

"It is obvious that the eruption, shockwaves, [and] tsunami caused major havoc underwater," he said.

Panuve said that after contending with poor weather, the cable repair ship "Reliance" had to retrieve sections of cable in waters up to 2.5 kilometers deep.

He said one section had been moved five kilometers by the undersea blast and another was buried under 30 centimeters (a foot) of silt.

The eruption of the Hunga Tonga-Hunga Ha'apai volcano, which lies about 65 kilometers north of the capital Nuku'alofa, killed three people.

According to UN agencies, the dual disaster also damaged 293 houses and displaced 1,525 people.

About 85 percent of the total population were affected by the disaster, with fresh water difficult to come by and arable land covered with six centimeters (two inches) of ash in some places.