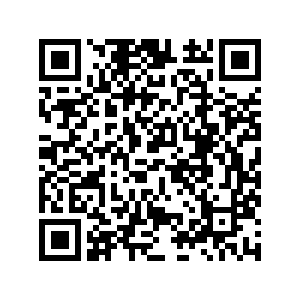 China once again urged the U.S. side to take concrete actions to reflect the commitments made by President Joe Biden, said Chinese State Councilor and Foreign Minister Wang Yi during a phone conversation with U.S. Secretary of State Antony Blinken on Tuesday.

Some U.S. officials are advocating a long-term fierce competition with China, which is likely to evolve into a full-blown confrontation between the two countries, he said, referring to the U.S. newly-released Indo-Pacific Strategy.

This is clearly sending the wrong signal of containment against China, he stressed.

There is competition and cooperation between China and the United States. Competition cannot simply define bilateral relations, he added.

Noting that in a few days, it will be the 50th anniversary of the Shanghai Communique between China and the U.S., he said that the spirit of the communique is still of great relevance to China-U.S. relations today.

China hopes the U.S. side will review the original aspiration of the two sides when they broke the ice 50 years ago, and make joint efforts with China to bring the bilateral relations back to the right track of sound and stable development, he added.

Wang also congratulated U.S. athletes for their good performance at the Beijing Winter Olympics, saying that the friendly interaction between Chinese and American athletes fully embodies the Olympic spirit.

Blinken first sent congratulations on the success of the Beijing Winter Olympics and the achievements of the Chinese athletes.

He stressed that as President Biden has said many times, the United States does not seek a new "Cold War". The U.S. does not seek to change China's system, opposes "Taiwan independence" and has no intention to engage in conflict or confrontation with China.