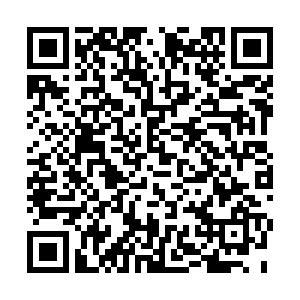 Chinese President Xi Jinping on Tuesday sent a message of sympathy to Britain's Queen Elizabeth II over her COVID-19 infection and wished her a speedy recovery.

Buckingham Palace confirmed on Sunday that the 95-year-old British monarch has tested positive for the virus.

In his message, President Xi also said he attaches great importance to the development of China-Britain relations, and stands ready to work with the British side to take the 50th anniversary of the establishment of diplomatic relations at the ambassadorial level between the two countries this year as an opportunity to promote new progress in bilateral relations.