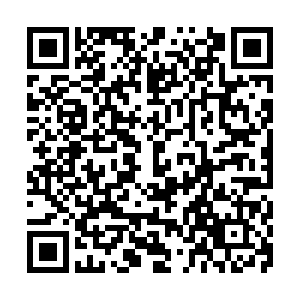 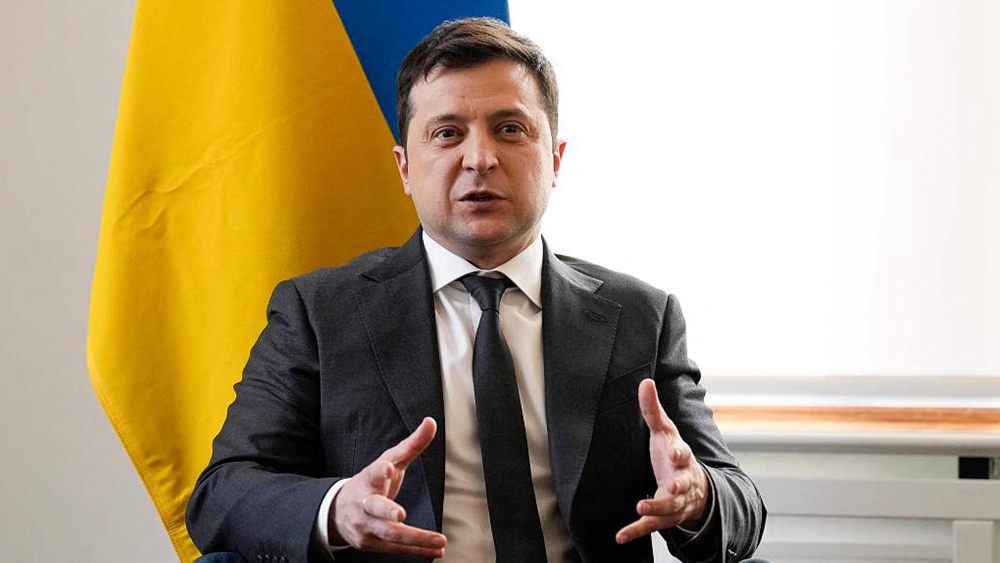 The process of convening an emergency summit of the Normandy Four has been initiated and Ukraine is waiting for clear and effective steps of support from partners, Ukrainian President Volodymyr Zelenskyy said on Tuesday in an address to the nation.

After chairing a security council meeting, Zelenskyy accused Russia of violating Ukraine's sovereign territory and said it could mean Moscow pulling the plug on the Minsk peace talks aimed at ending the separatist conflict in eastern Ukraine.

The president said Ukraine wanted to solve the crisis through diplomacy but his country was ready to dig in for the long haul.

"We are committed to the peaceful and diplomatic path, we will follow it and only it," Zelenskyy said. "But we are on our own land, we are not afraid of anything and anybody, we owe nothing to no one, and we will give nothing to no one."

"We expect clear and effective steps of support from our partners," Zelenskyy said. "It is very important to see who is our real friend and partner, and who will continue to scare the Russian Federation with words."