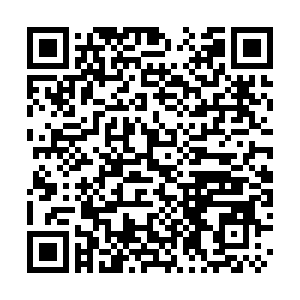 "Sanctions have never been an effective way to solve problems, and China has always opposed unilateral sanctions," Hua told a daily press conference when asked if China would join Western countries in sanctioning Russia over Ukraine. 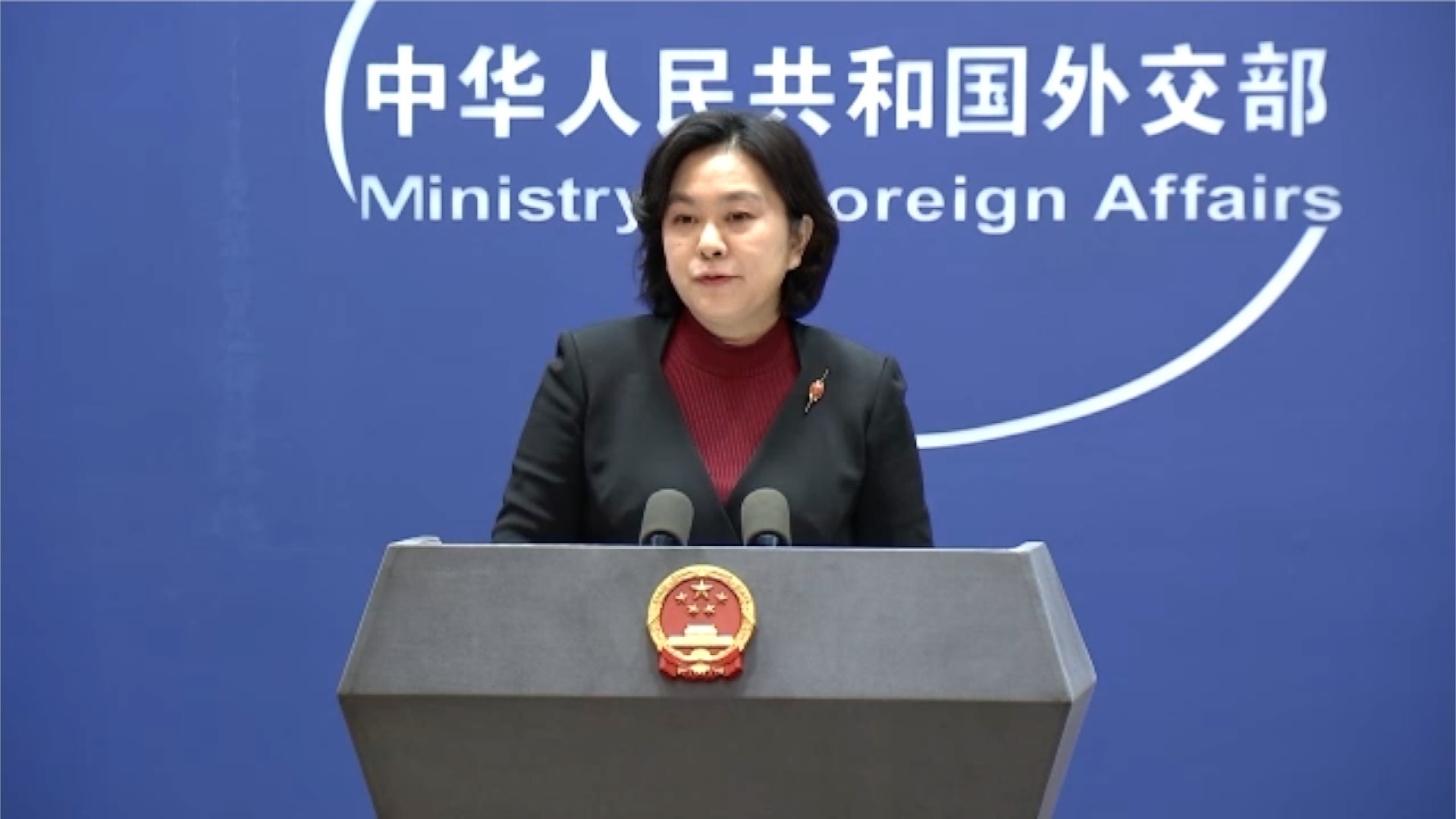 "As the culprit behind the escalated tension between Ukraine and Russia, what role does the U.S. play? What have they done? It is irresponsible and unethical to accuse others of ineffective firefighting while adding fuel to fire."

When talking about China's role in the Ukraine-Russian crisis, Hua said Beijing has been calling for dialogue and negotiations.

The U.S. has spread fear by consistently sending weapons to Ukraine, she said, contrasting with China's call on countries and relevant parties to respect and pay attention to each other's legitimate concerns, to solve the problem through negotiations, and to uphold regional peace and stability jointly.