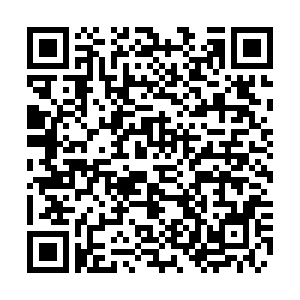 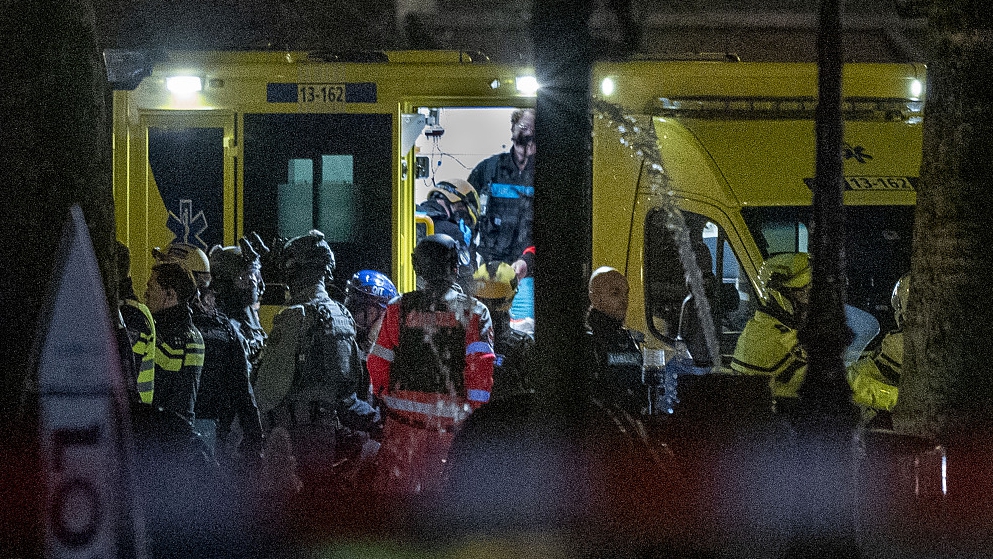 Police special intervention units and rescuers are seen as the injured hostage taker is carried into an ambulance in Amsterdam, the Netherlands, February 22, 2022. /CFP

Police special intervention units and rescuers are seen as the injured hostage taker is carried into an ambulance in Amsterdam, the Netherlands, February 22, 2022. /CFP

A hostage siege at an Apple Store in Amsterdam ended late Tuesday, hours after it began, with the armed assailant under arrest, Dutch police said.

"He is lying in the street and a robot is checking him for explosives," police said on Twitter, adding that the last hostage held in the shop had been brought to safety.

Police had deployed several special units to "get the situation under control" after being alerted of an armed robbery at 5:40 p.m. that had rapidly transformed into a hostage situation.

"Since the start of the hostage-taking, several people have managed to leave the store," said the police.

They were monitoring images circulating on social media which would eventually be used in an investigation, they added.

Tim Wagemakers, an independent journalist who was in a nearby building, tweeted that there were heavily armed police at the site, adding that locals had been asked to remain inside and stay away from their windows.

The building he was in was evacuated during the hostage-taking.

Several witnesses heard gunshots inside the Apple Store, according to the AT5 outlet.