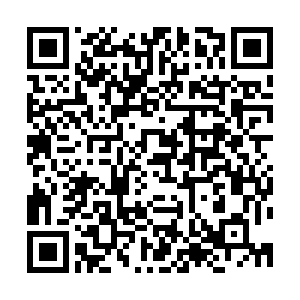 When you think of Beijing, what comes to your mind? Tian'anmen Square, hutongs (small lanes), the Great Wall or the Beijing roast duck?

The just-concluded 2022 Beijing Winter Olympic Games have made the city the first in the world to host both the Summer and Winter Olympics. The Beijing 2022 Paralympic Winter Games will kick off in the Chinese capital in early March.

CGTN Digital's photographer Qu Bo has been recording through the lens the changes of the Chinese capital, which has a long history and is home to a resident population of more than 20 million.

The Beijing Central Axis, also known as the city's "backbone," has witnessed history since the mid-13th century. Along the axis, there are three world cultural heritage sites. 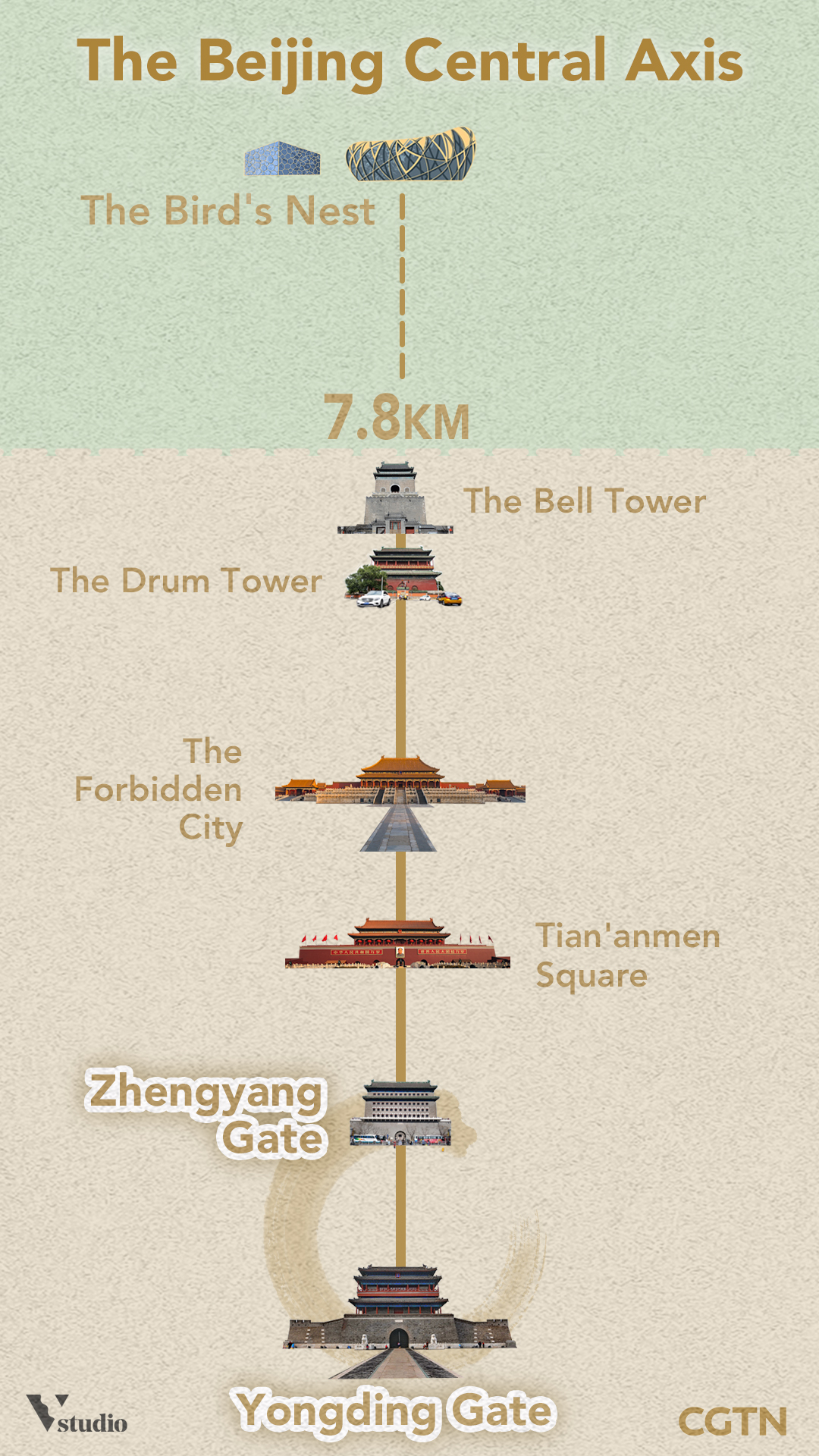 The 7.8-kilometer-long axis, starting in the south from Yongding Gate, runs across Zhengyang Gate, Tian'anmen Square, the Forbidden City, and ends with the Drum Tower and Bell Tower in the north.

It was extended in 2003 when the city was preparing for the 2008 Olympic Games. The current extension reaches the Yanshan Mountain Range to the north and Beijing's Daxing International Airport to the south. The Olympic Green is considered one of the most important areas within the extension.

As the bid by "The Beijing Central Axis" to become a world heritage site enters the final stages, please follow Qu's lens to walk through the central axis. 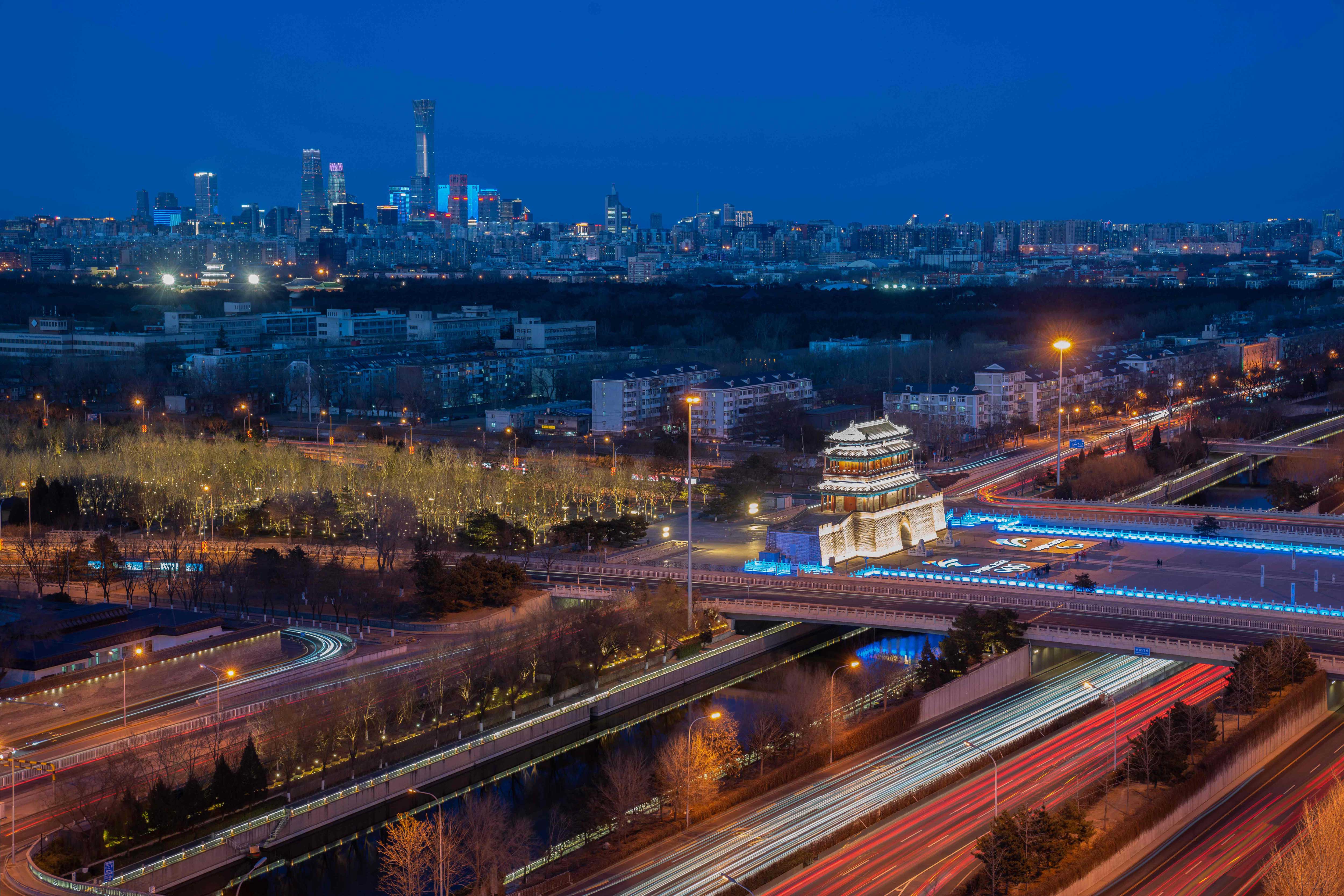 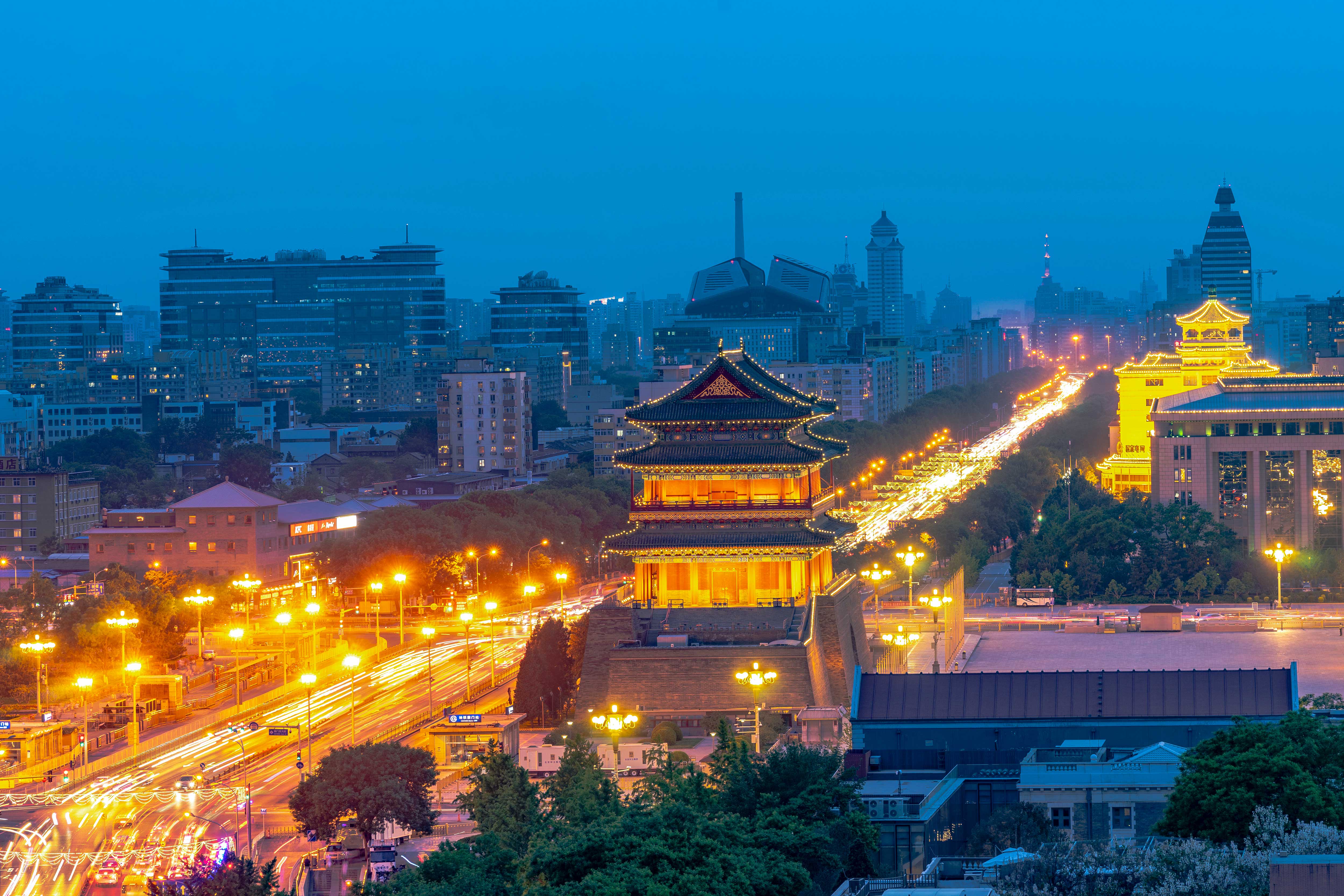 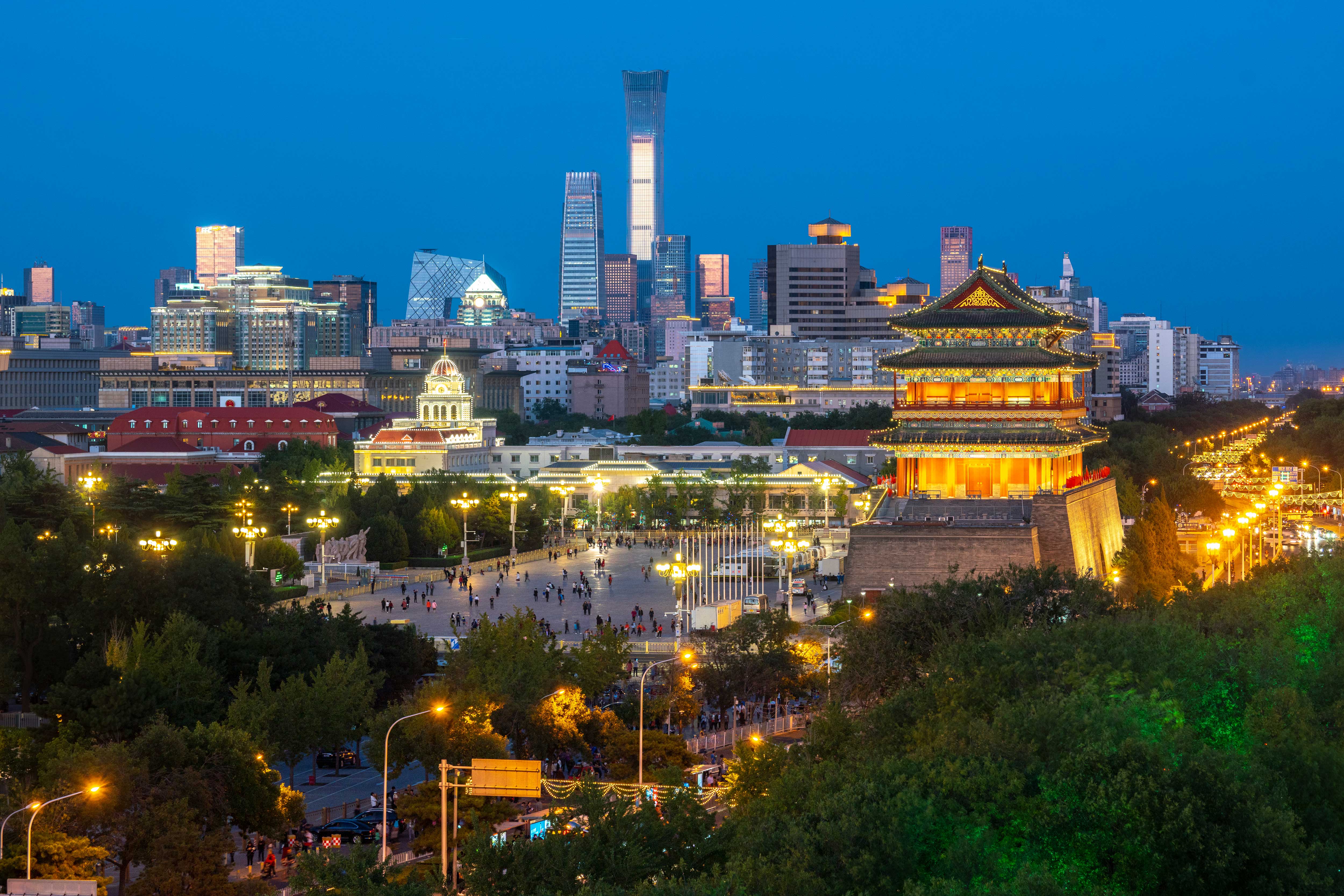 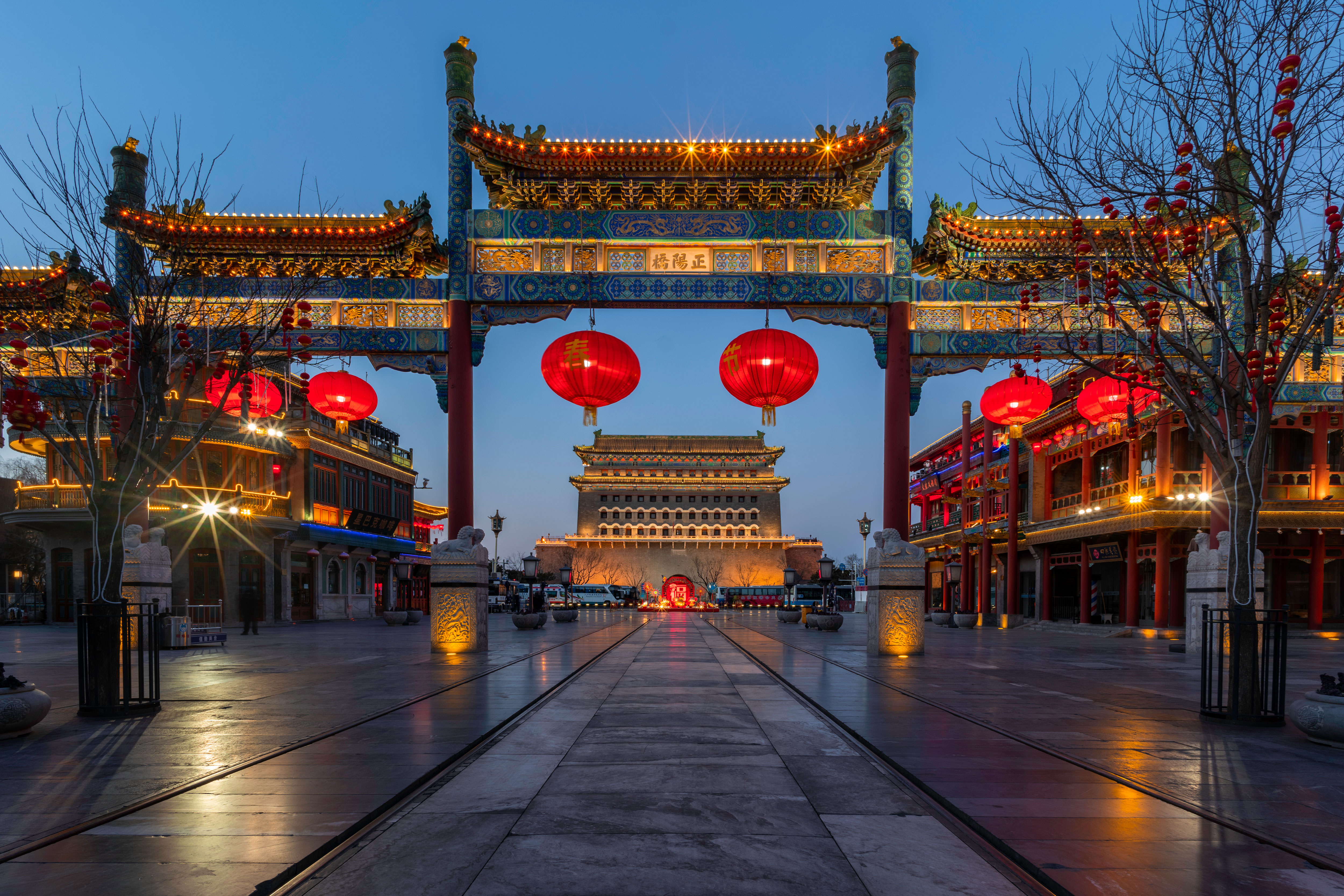 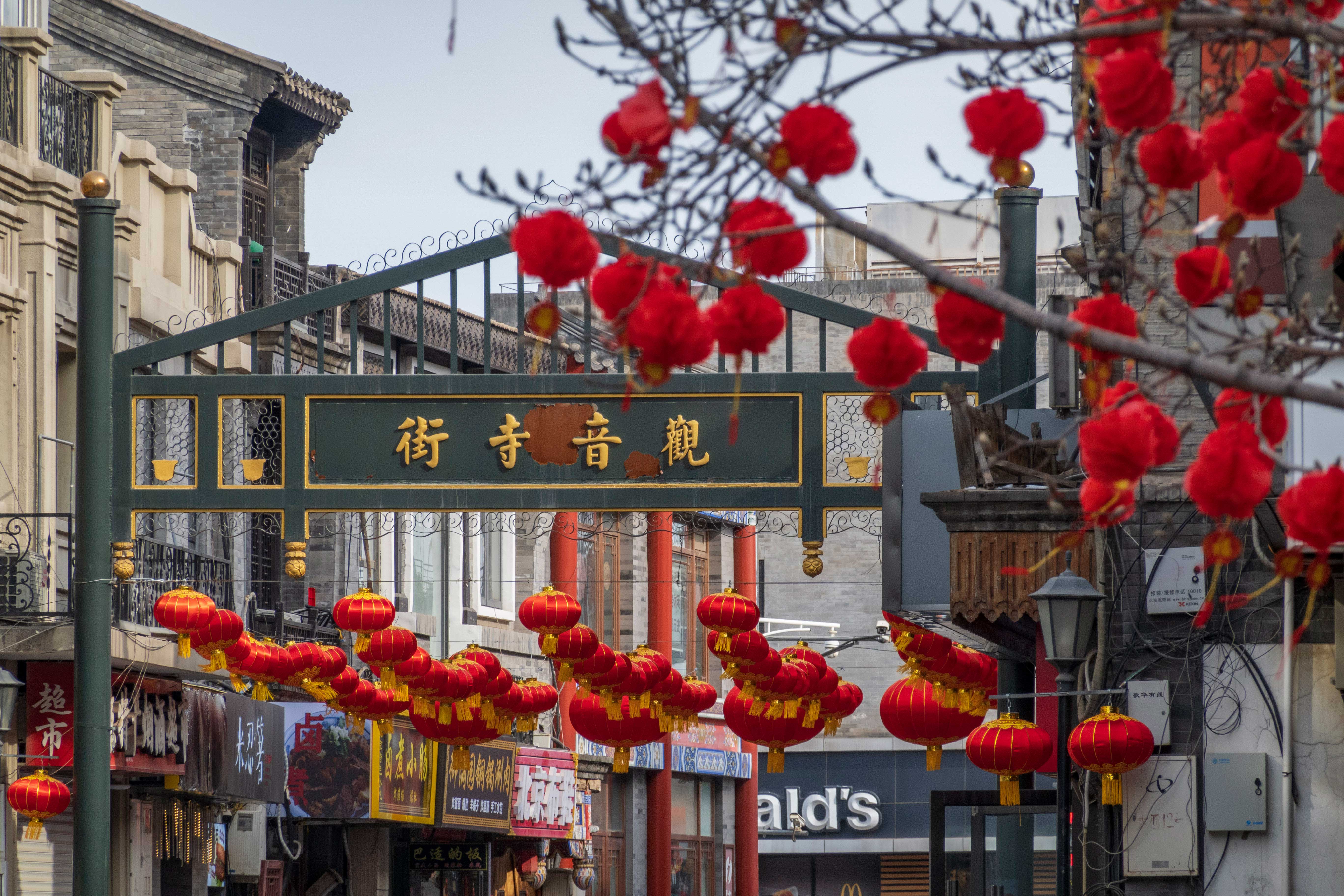 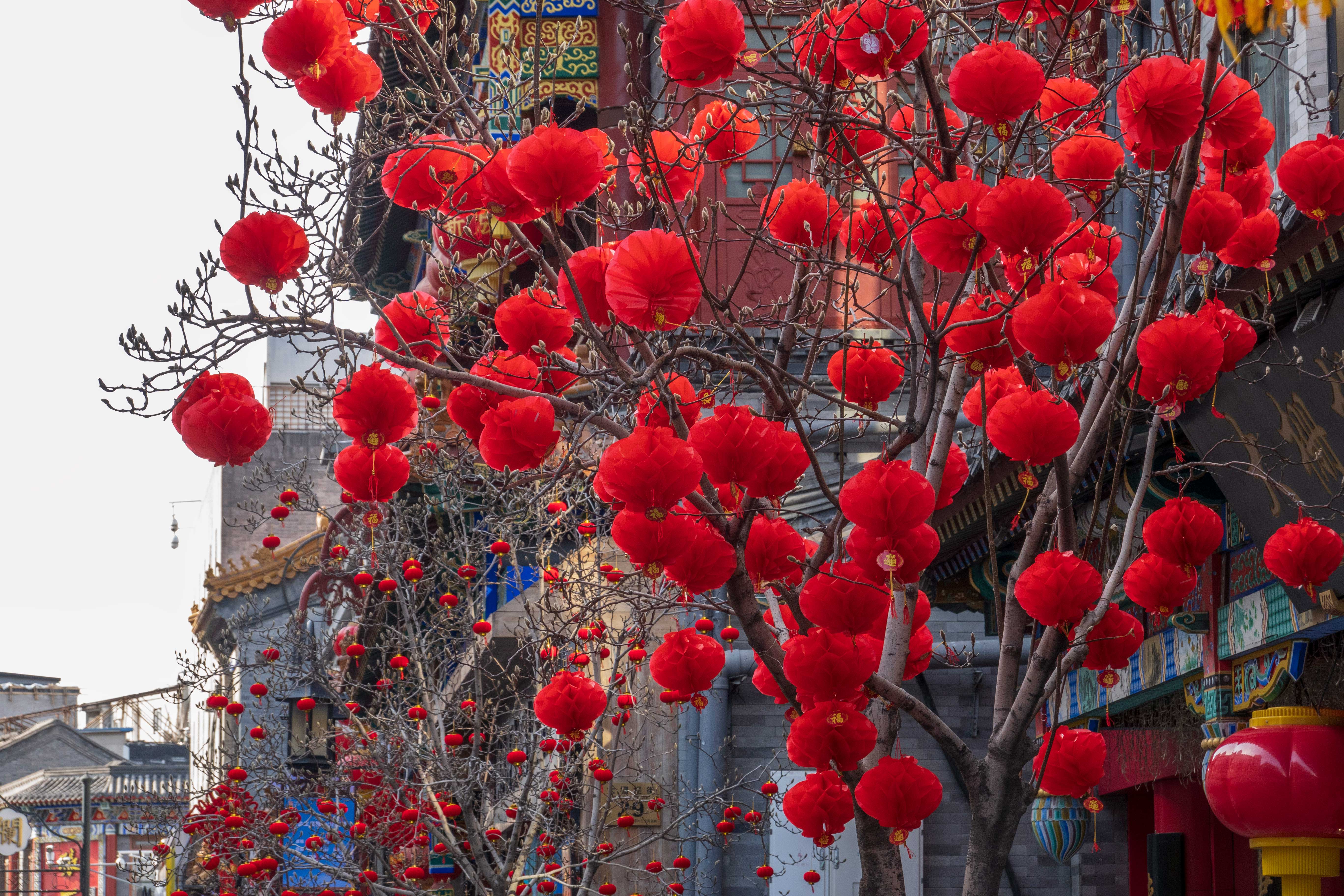 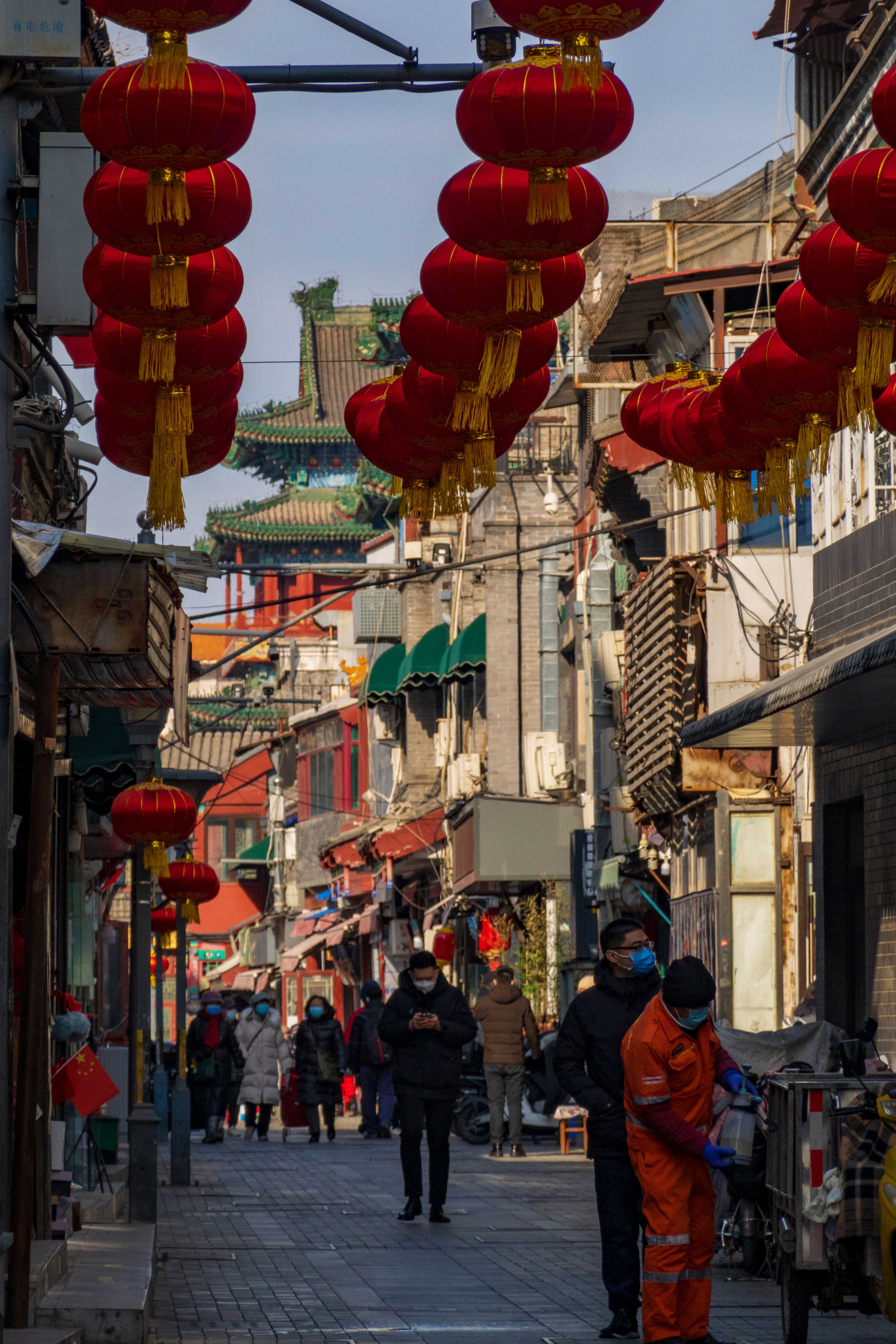 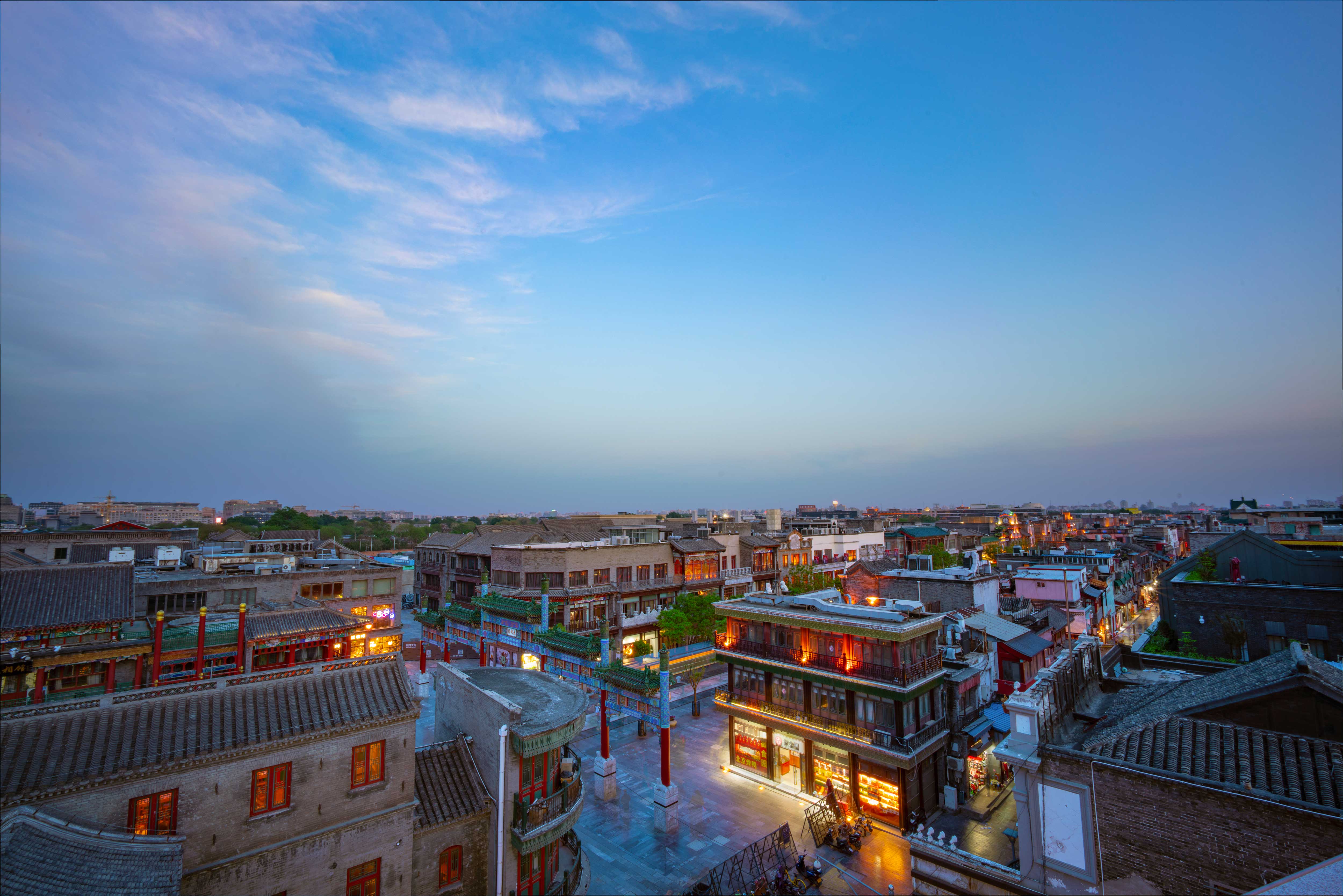 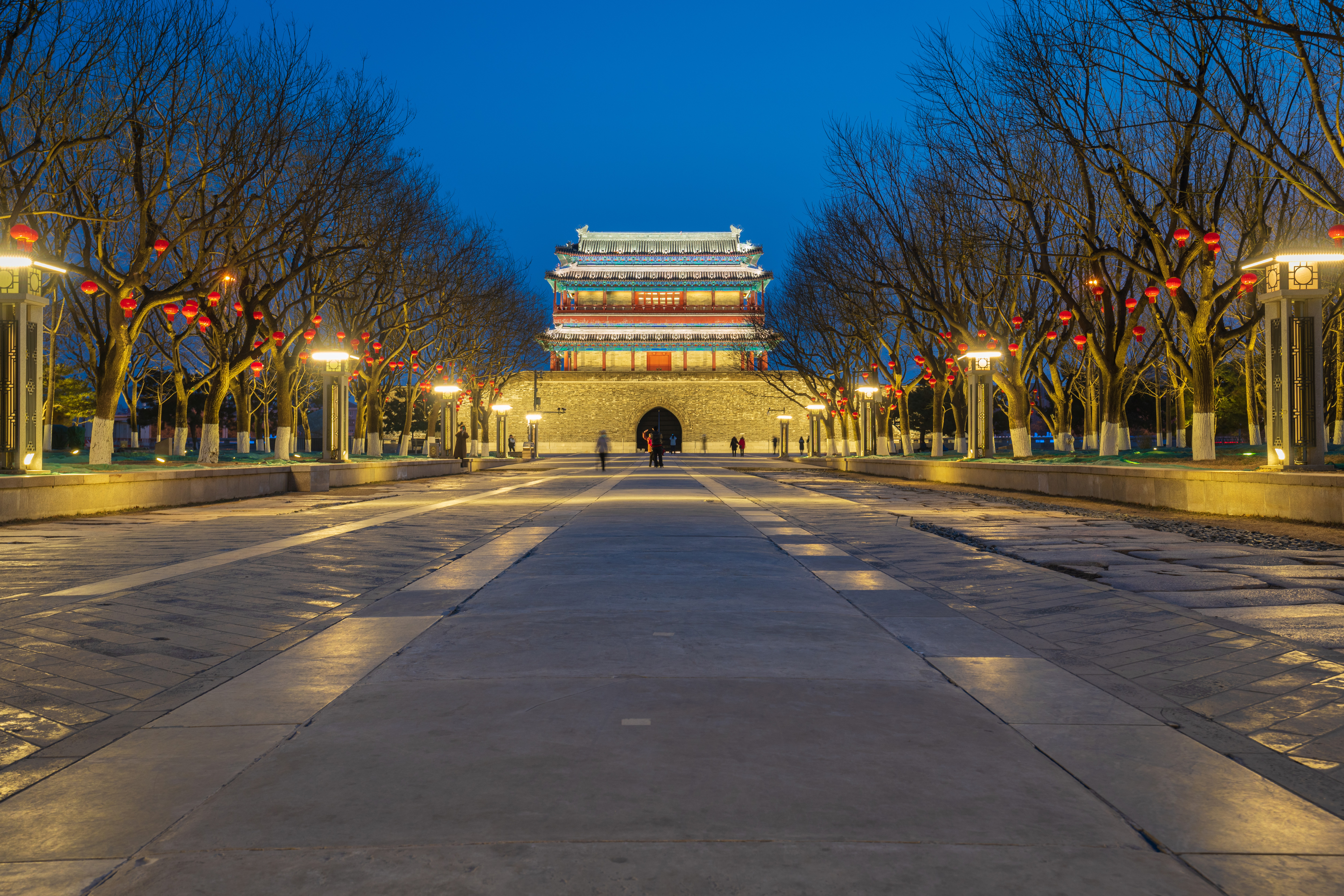 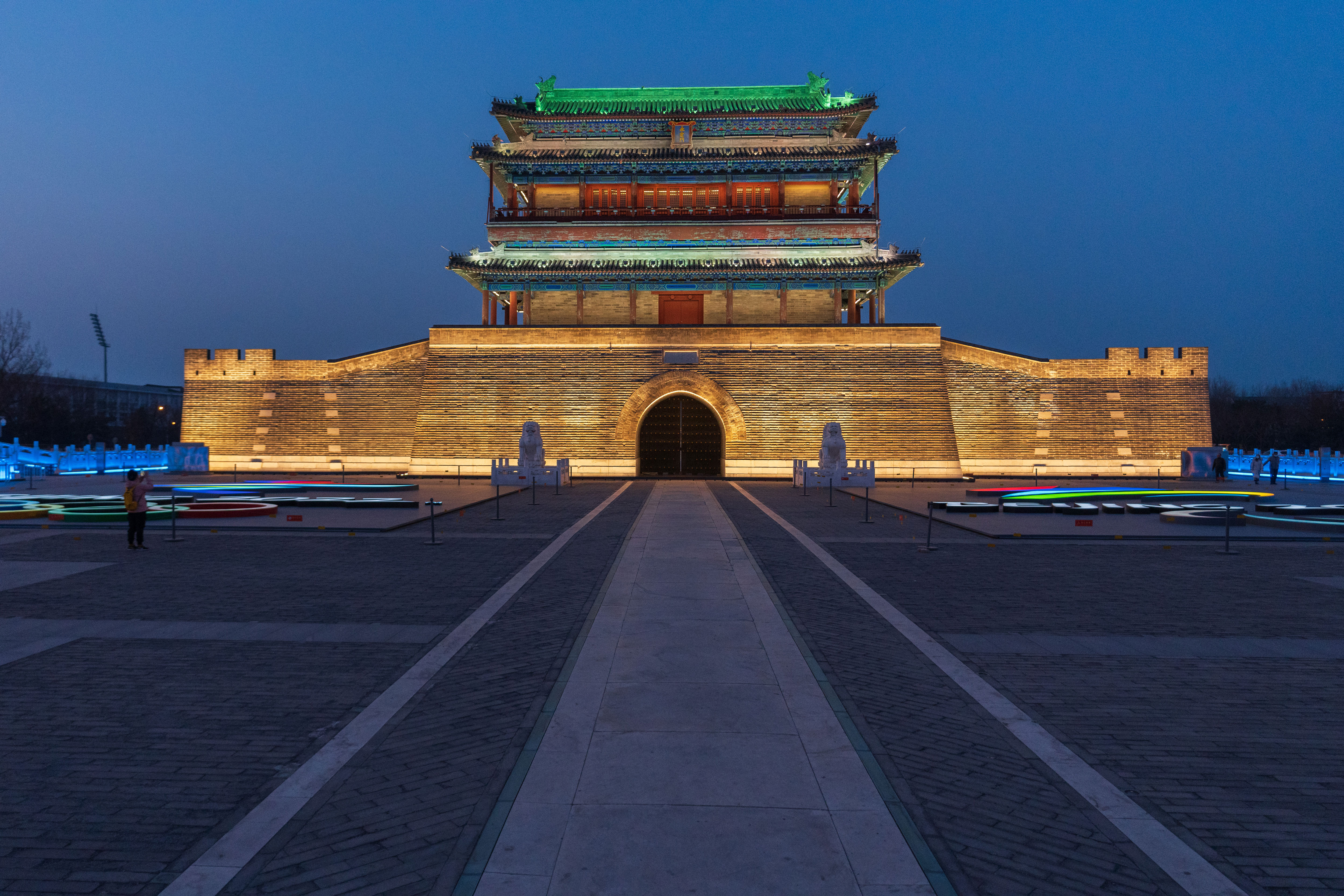 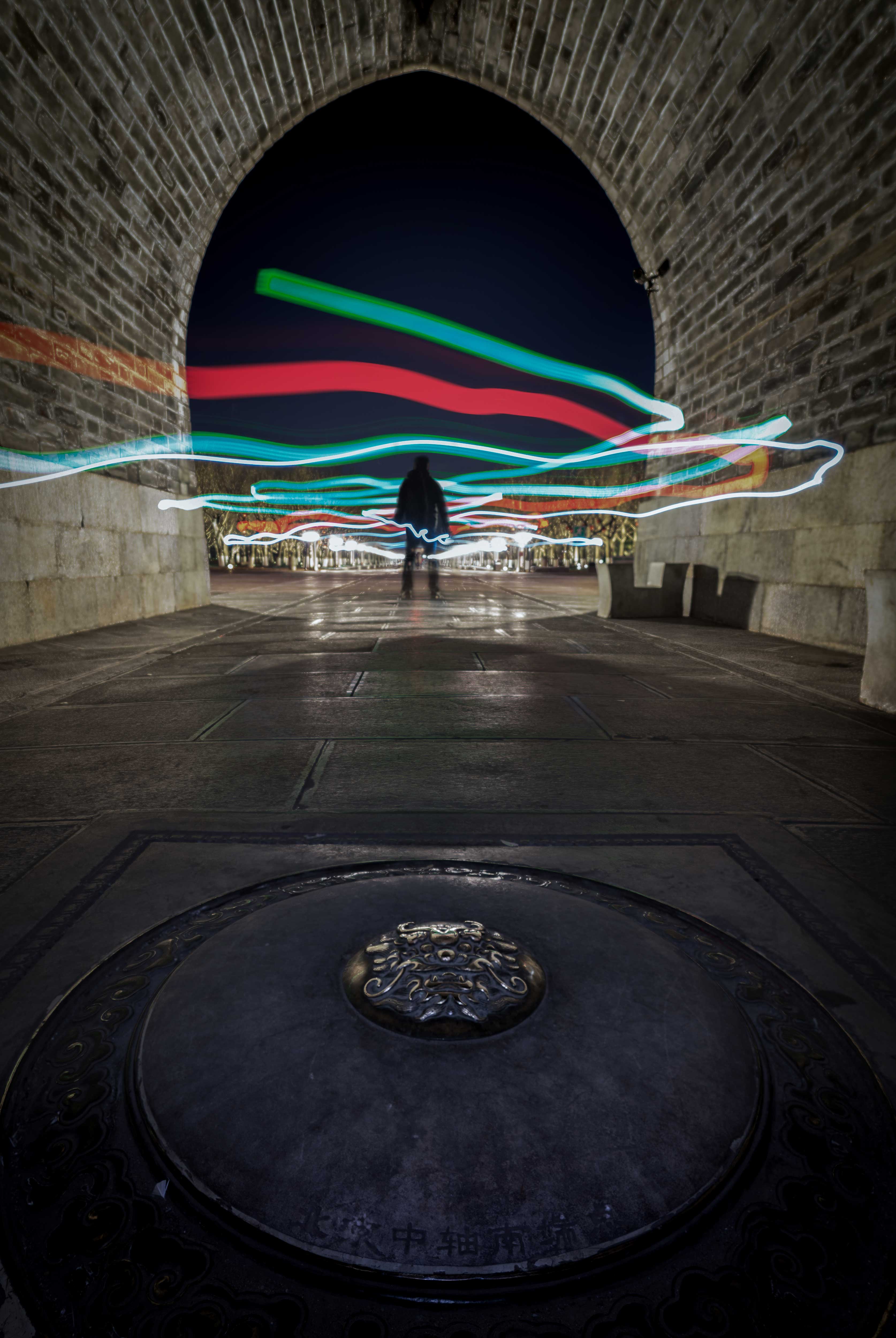 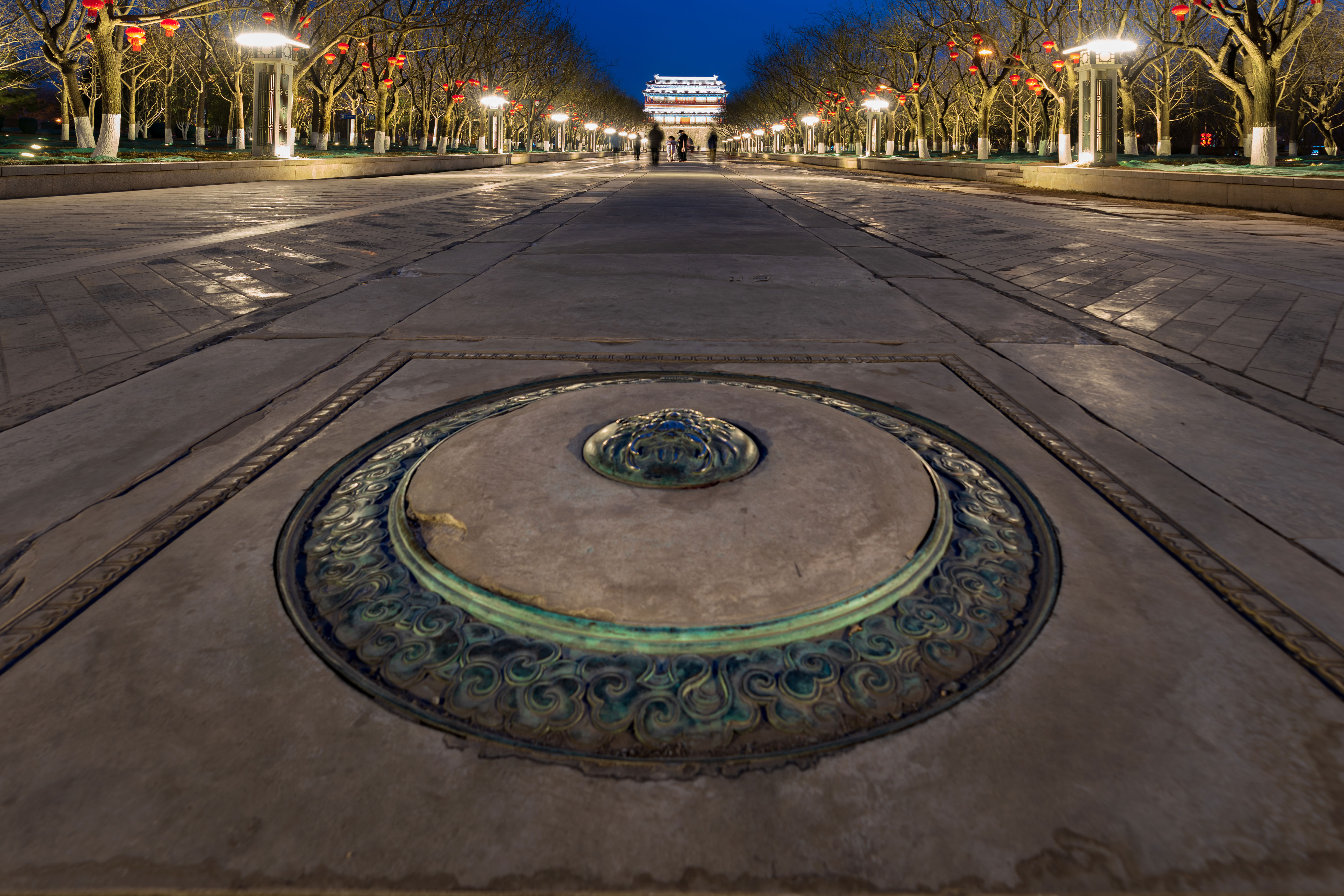 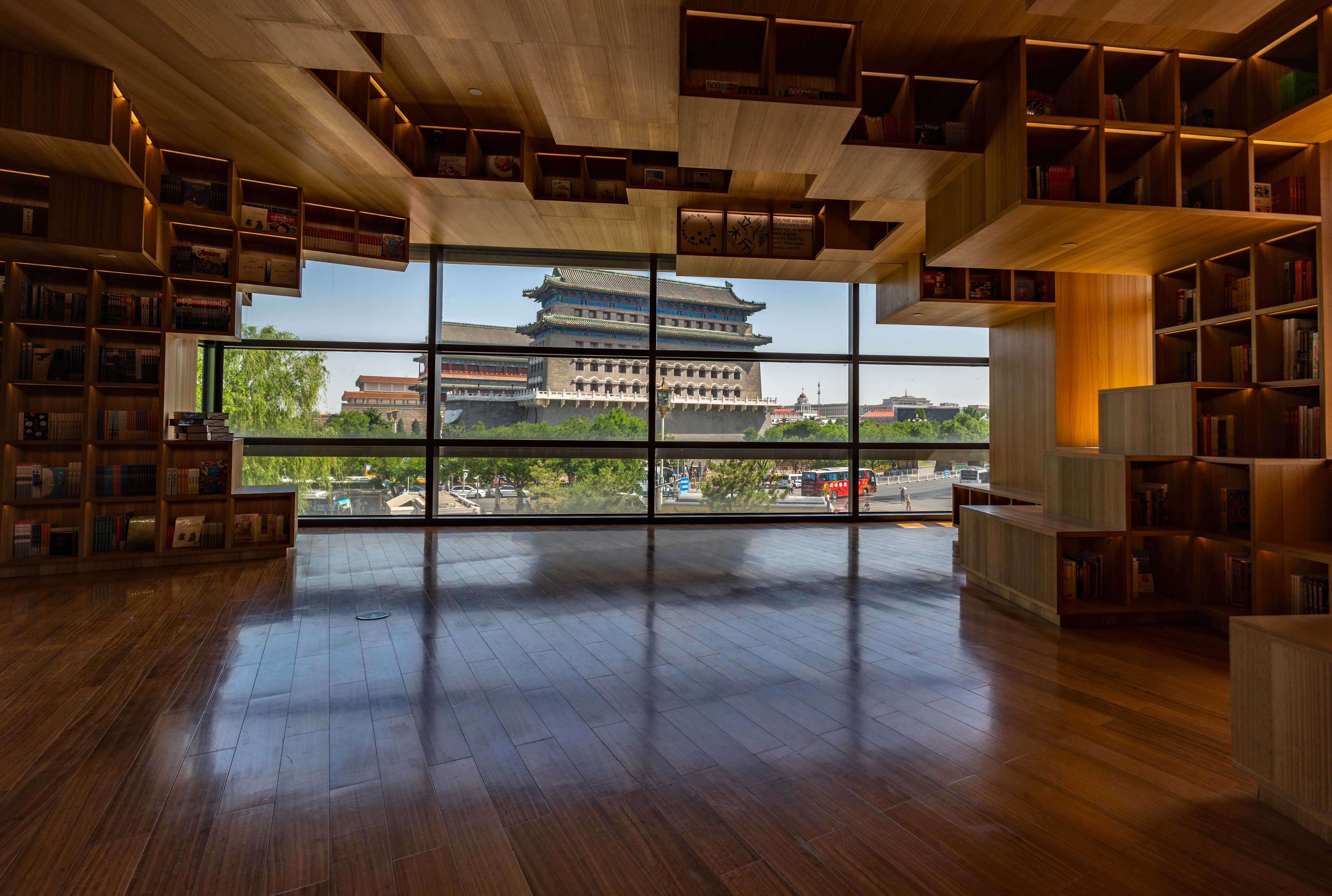 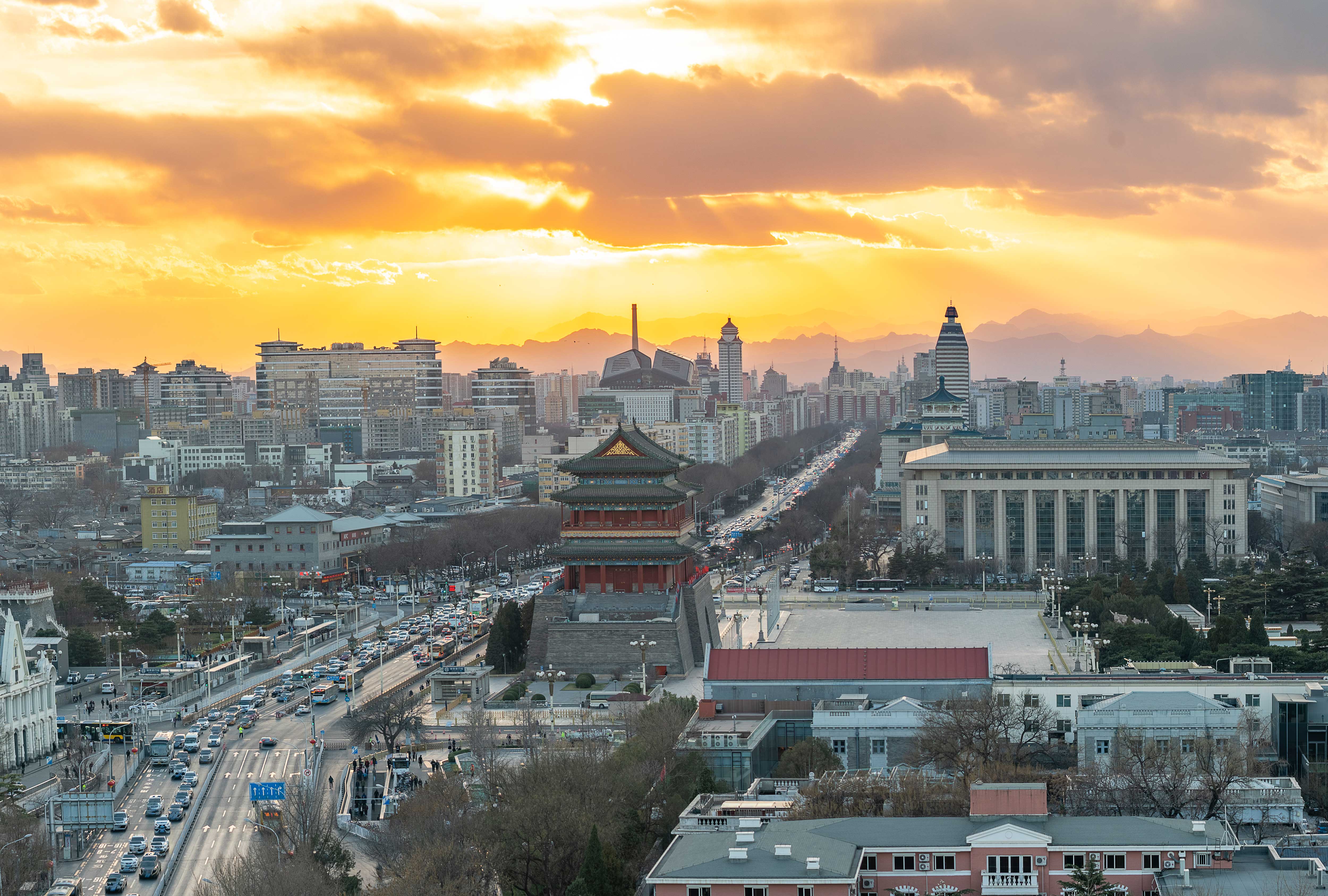 Zhengyang Gate, also known as Qianmen Gate, located at the southern end of central Beijing's Tian'anmen Square, was used as the southern gate to Beijing's inner city during ancient times.

Both gates have witnessed the ups and downs of the city.