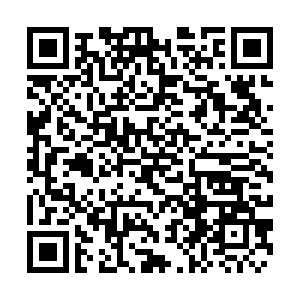 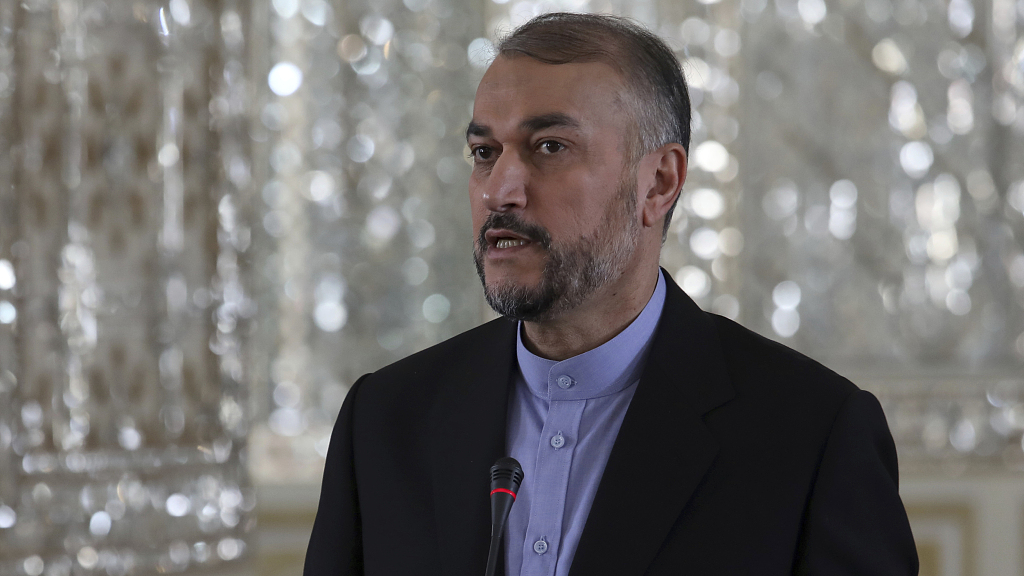 Talks in Vienna on reviving a 2015 nuclear deal between Iran and world powers have reached a sensitive point, and Western countries should take a realistic approach to settle remaining matters, Iran's foreign minister said on Wednesday.

"Nuclear talks in Vienna are reaching a sensitive and important point," Hossein Amirabdollahian, told a news conference with his Omani counterpart in Tehran.

"We wonder whether the Western side can adopt a realistic approach to go through the remaining points of the talks."

Reuters reported last week that a U.S.-Iranian deal was taking shape in Vienna after months of indirect talks to revive the nuclear pact abandoned in 2018 by then-U.S. President Donald Trump, who also reimposed extensive sanctions on Iran.

The 2015 deal between Iran and world powers limited Tehran's enrichment of uranium to make it harder for it to develop material for nuclear weapons, if it chose to, in return for a lifting of international sanctions against Tehran.

Amirabdollahian said Iran had underlined to the European Union's top diplomat, Josep Borrell, during this month's annual Munich Security Conference that Tehran would never cross its red lines during negotiations.

The talks are nearing conclusion, a Russian envoy said on Tuesday, and sources close to the negotiations said a prisoner swap between Iran and the United States was expected soon.

Since 2019, following America's withdrawal from the deal, Tehran has gone far beyond its limits, rebuilding stockpiles of enriched uranium, refining it to higher fissile purity and installing advanced centrifuges to speed up output.