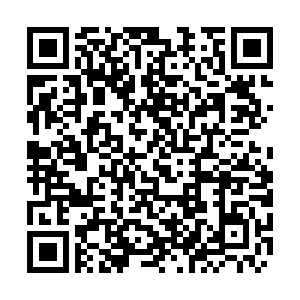 Chinese Foreign Ministry on Wednesday slammed the Democratic Progressive Party (DPP) authority in Taiwan for linking issues of Ukraine with the Taiwan question.

Some DPP officials recently compared the Ukrainian issue with the Taiwan question, and expressed the hope that the international community will continue to provide Taiwan with weapons so that the Chinese mainland dare not "invade" Taiwan by force.

"Taiwan for sure is not Ukraine," Chinese Foreign Ministry spokesperson Hua Chunying responded at a regular press conference. "Taiwan has always been an inalienable part of China's territory. This is an indisputable historical and legal fact."

It is unwise of certain Taiwanese authorities to latch on to and exploit the Ukraine issue to their benefit, she said, adding that the one-China principle is a widely recognized norm in international relations.

Taiwan region's peace hinges on the peaceful development of cross-Strait relations, rather than brown-nosing external forces for arms sales and military support, she added.

Seeking "Taiwan independence" leads to a dead end, Hua stressed, adding that no one should have any illusion or make any miscalculation on this issue.