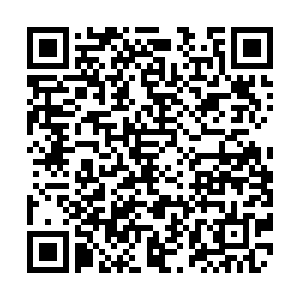 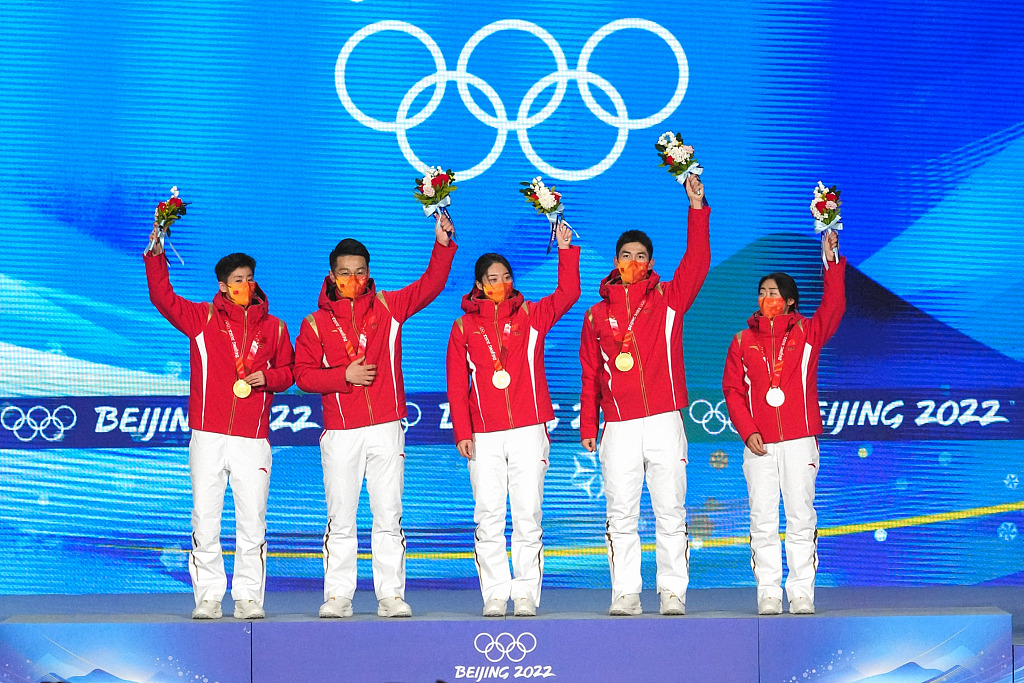 Winter sports, especially professional competitions, used to be dominated by developed countries like Norway, Germany and Sweden at both the Winter Olympics and other world level tournaments, partly because winter sports are more restricted by geographical conditions, and also because these sports require a lot of financial investment.

However, developing countries have been working through these years in improving their infrastructure, logistics, and of course the athletes' performance in winter sports. Many of these countries have been making progress, including some of the breakthroughs at the 2022 Winter Olympic Games that just came to an end on February 20 in Beijing. 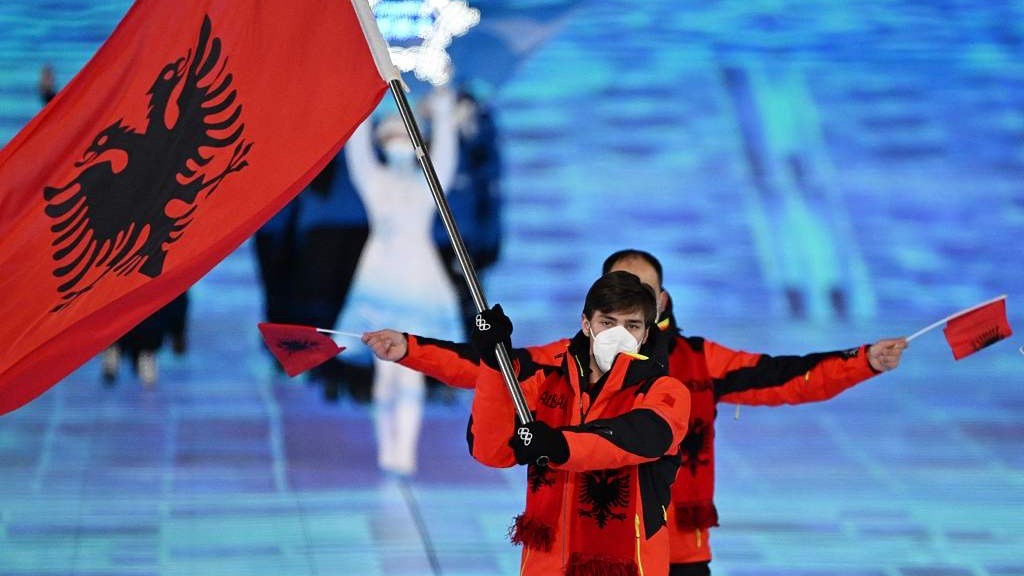 Albania began to send athletes to the Winter Games from the 2006 Turin competition, but their delegation has rarely been big. Alpine skier Denni Xhepa was their only athlete participating in the Beijing 2022 edition and he finished 28th in the men's slalom competitions at Yanqing National Alpine Skiing Center on February 16. 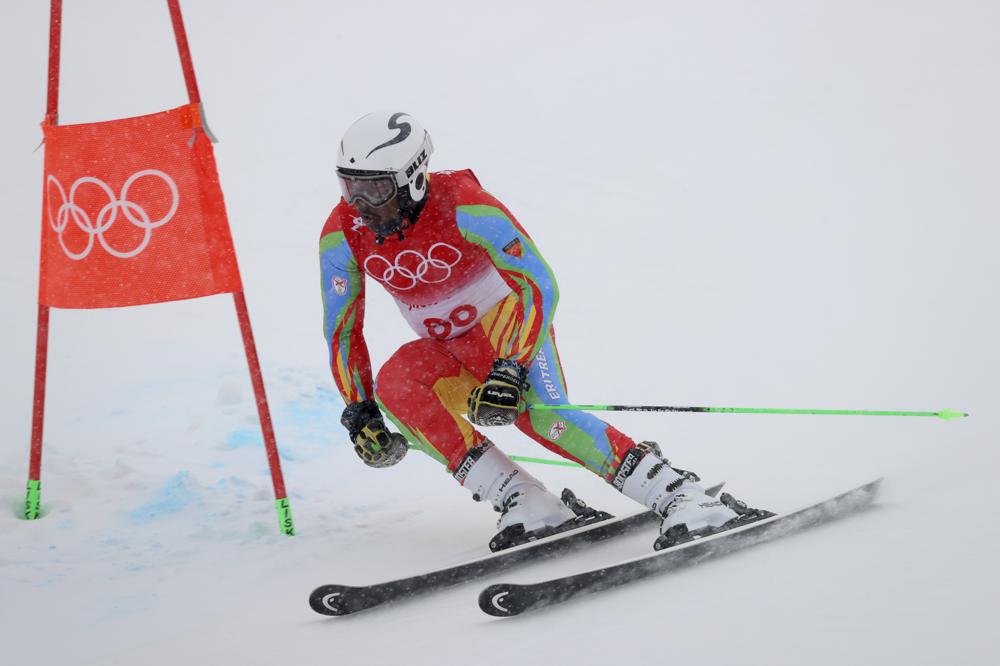 Beijing 2022 was the second Winter Olympics Eritrea sent an athlete to, and Shannon Abeda was their man to competing in the men's alpine skiing giant slalom. Compared with his performance at PyeongChang 2018, he moved up from from 61st to 39th.

"I hope that through my participation in the Winter Olympic Games, I can pave the path forward for other people of color to participate," Abeda said. 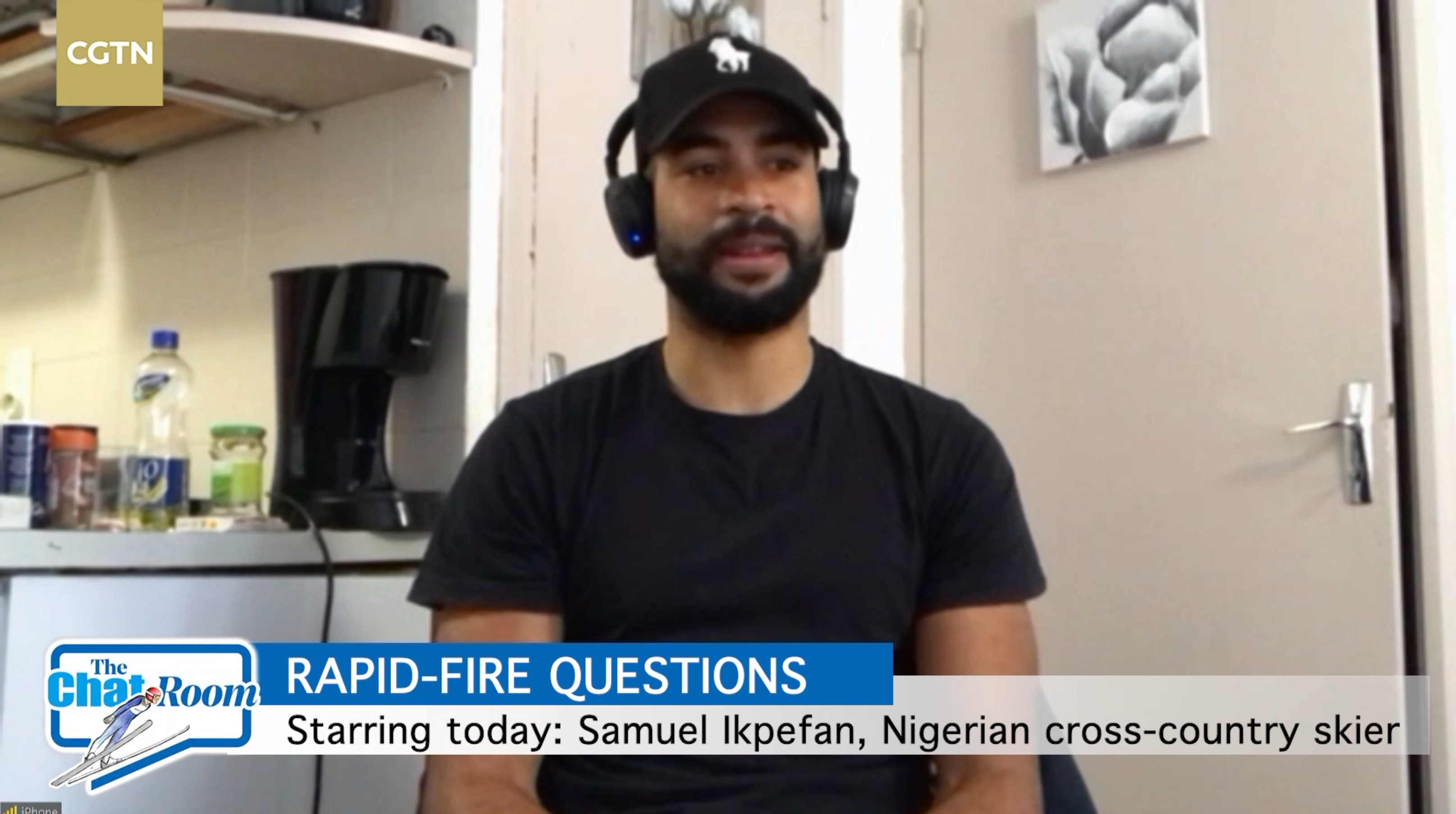 Like Eritrea, Nigeria also had an athlete attending the Winter Games for the second straight time. Samuel Ikpefan became their first ever cross-country skier to do so. He was competing in the men's 15-kilometer classical and men's sprint events. Though he didn't reach the finals, Ikpefan is still his country's pioneer in Winter Olympic cross-country skiing.

"I am so proud to represent Nigeria."

He said his goal is more than making an appearance in one edition of the Winter Olympics, and he looks forward to participating in Milano Cortina 2026 as well.

As the host and the world's biggest developing country, China, for the first time in history, managed to send athletes to 104 events of all 15 disciplines under seven sports. Not only did the athletes win a record 15 medals that included nine golds, many Chinese athletes accomplished improvement of their performance at different events. 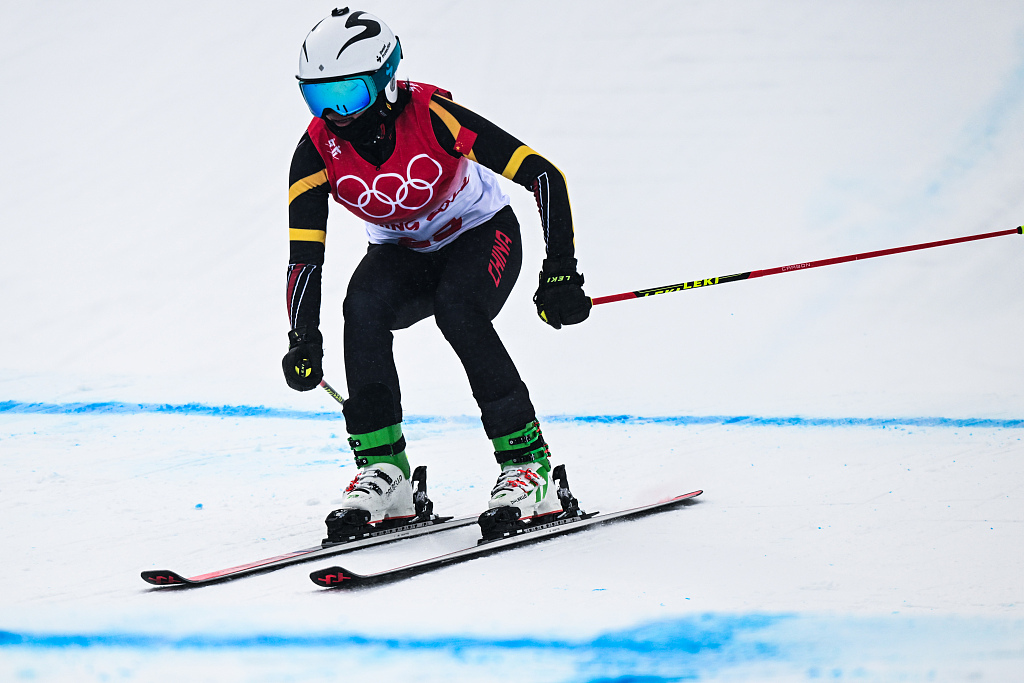 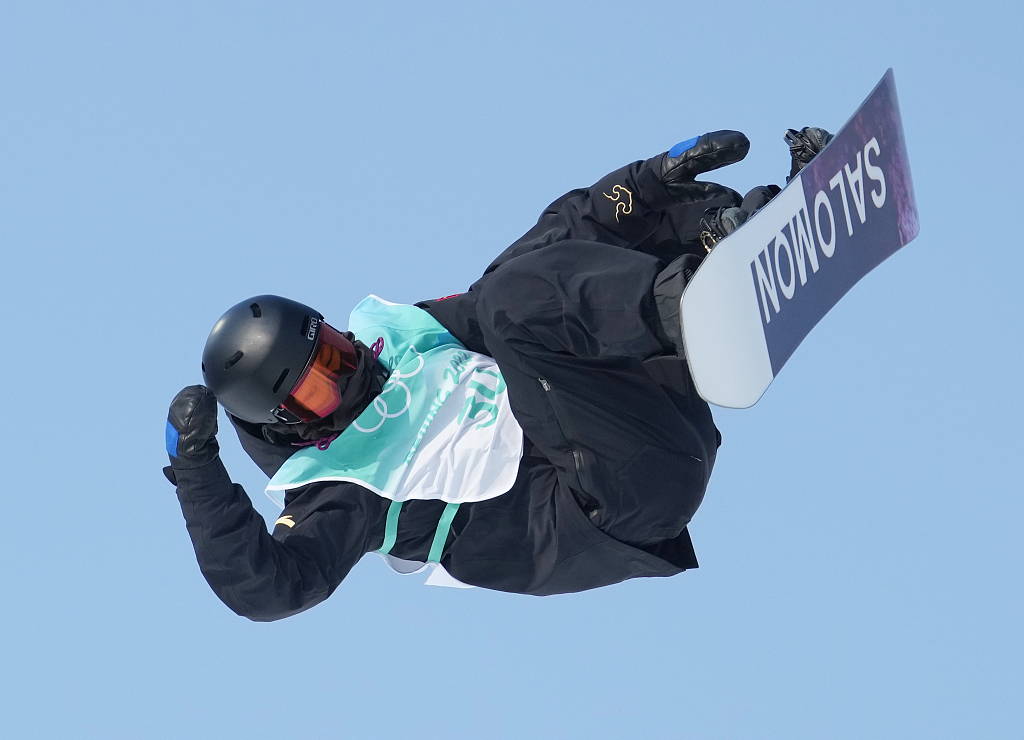 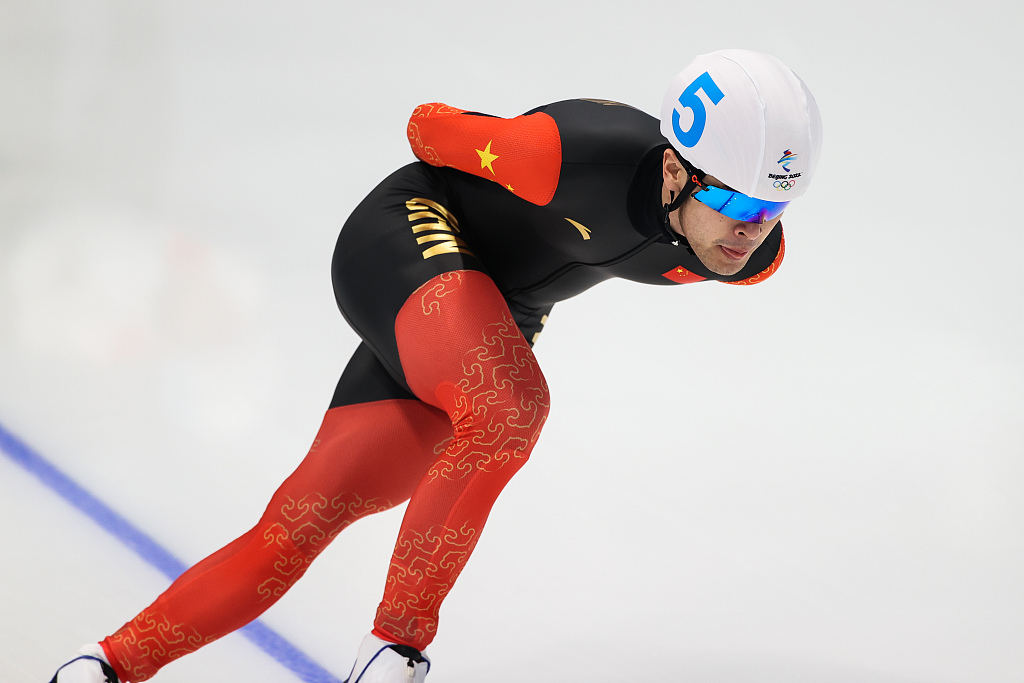 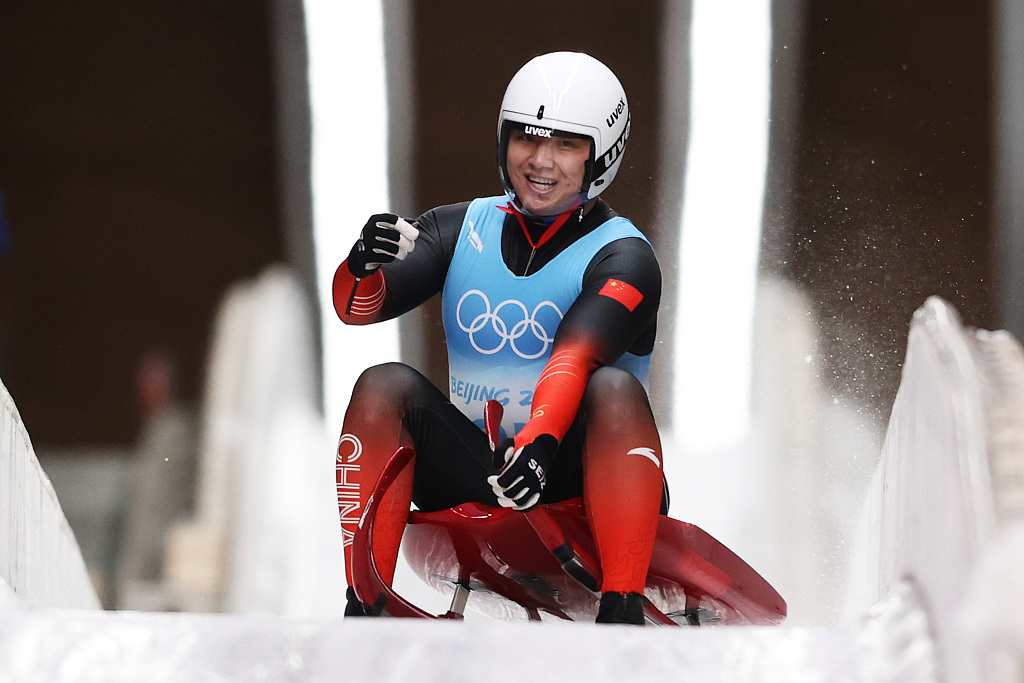 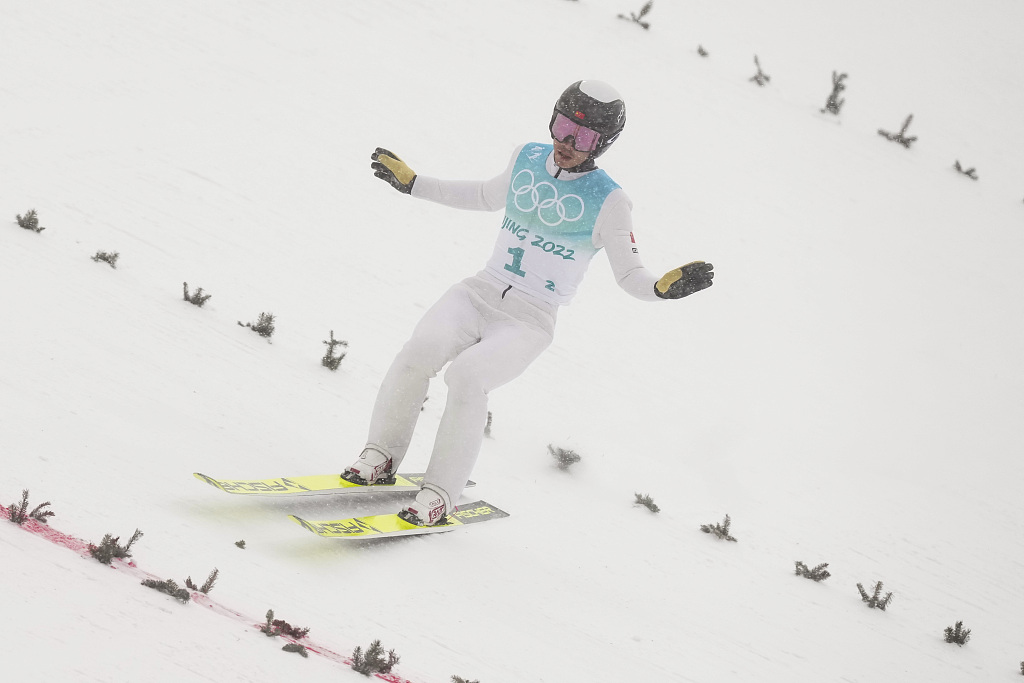 For example, the following reached the best in team history:

International Olympic Committee President Thomas Bach praised Beijing 2022 in his speech at the closing ceremony: "The truly exceptional Olympic Winter Games Beijing 2022 were the beginning of a new era for global winter sports."

Hopefully, more teams will join the magical world of winter sports after Beijing 2022.