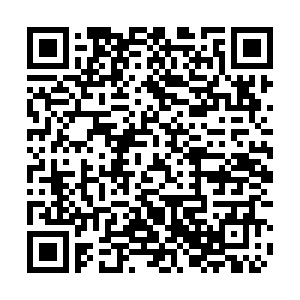 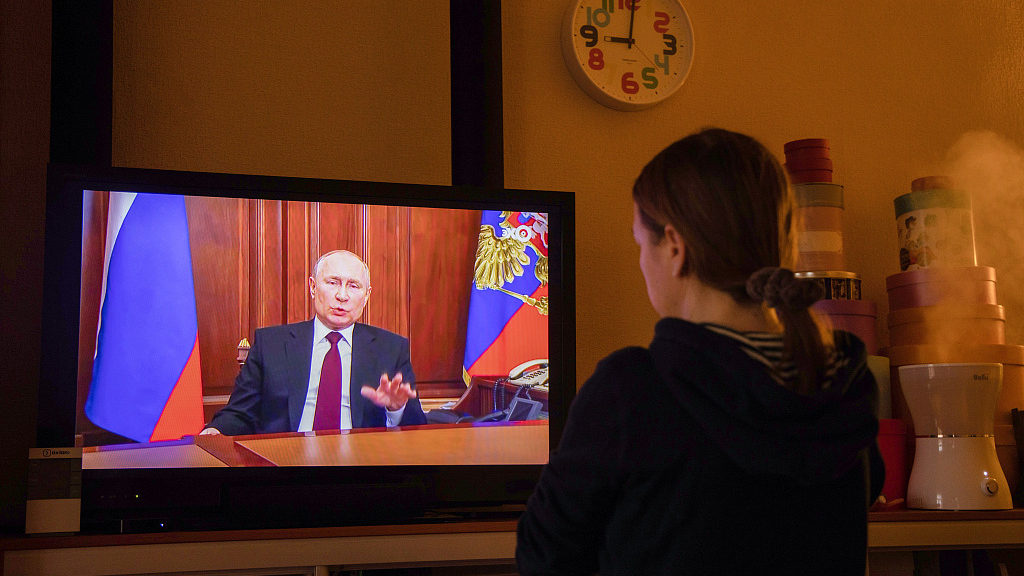 Coincidentally or not, Russian President Vladimir Putin signed decrees recognizing the Donbas republics on February 21, which happens to be the anniversary of the agreement on settlement of political crisis in Ukraine, which the then Ukrainian President Viktor Yanukovych and the opposition leaders signed under the mediation of the European Union and Russia in 2014, during the violent protests in Kyiv's Maidan Square. However, the agreement was never implemented, given that U.S.-backed protesters overthrew Yanukovych hours after the deal was inked.

Eight years later, Putin signed another treaty with the newly recognized DPR and LPR. At this point, it remains unclear if the Kremlin has recognized the Donbas republics within their current borders, which is a relatively small territory, or within the entirety of Donetsk and Luhansk Oblasts (administrative regions of Ukraine) – two thirds of which are controlled by Kyiv. Given that on May 11, 2014, the referendum on the status of Donetsk and Luhansk was held on the entirety of the two oblasts, it is possible that Moscow sees the DPR and LPR as a much bigger territory than what is currently under control of the pro-Russian forces.

In other words, Moscow and the Donbas republics could now see Ukraine as an "occupier" in the Donbas. Since the Minsk Agreements – signed in the Belarusian capital in 2014 and 2015 – are now both de facto and de jure dead, there is nothing that obliges Russia and the newly recognized republics to continue holding endless summits with Ukraine and the West. As Putin stressed during his speech on February 21, all responsibility for the possible continuation of the bloodshed will be entirely on the conscience of the authorities in Kyiv. 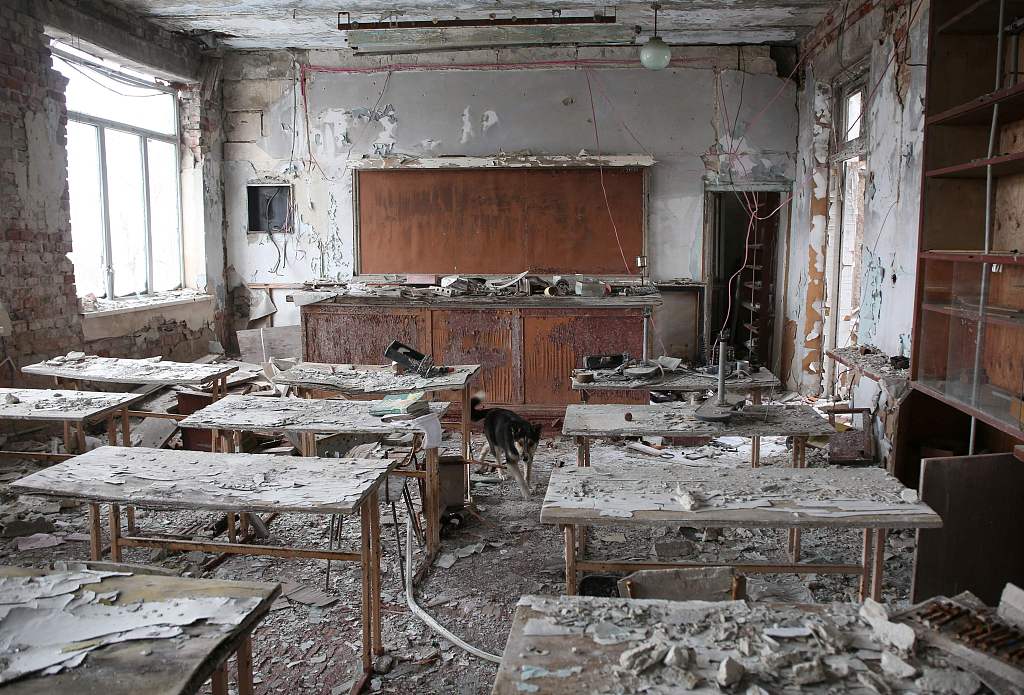 A destroyed classroom at a school close to the frontline in the village of Peski, in the DPR, eastern Ukraine, January 25, 2022. /VCG

A destroyed classroom at a school close to the frontline in the village of Peski, in the DPR, eastern Ukraine, January 25, 2022. /VCG

Indeed, Kyiv will continue to see the DPR and LPR as an integral part of Ukraine. From the Ukrainian perspective, continuation of hostilities in the Donbas means a direct war with the Russian Federation. Given that Ukraine has been firmly in the U.S. geopolitical sphere of influence since the Maidan Revolution in 2014, it is entirely possible that Washington will strongly push Kyiv for confrontation against Russia. Such an action could lead to additional fragmentation of the Ukrainian territory. Even if the Kremlin presently sees the DPR and LPR as independent states only within their current borders, in case of war, the Russian "peace implementation troops" will have to make sure Ukraine does not pose a threat to the new Russian allies. Thus, a new line of demarcation will eventually have to be created.

From the Russian perspective, the recognition of the Donbas republics will not resolve the problem the Kremlin has with the West. Moscow sees Ukraine merely as an instrument that the West, particularly the United States, uses against Russia. Therefore, it is not very probable that this time Russia will implement the same model it used during the 2008 war against U.S.-backed Georgia. What is currently happening in the Donbas is likely part of a much wider political and military operation. In order to prevent deployment of NATO troops and missiles near its borders, Moscow would have to secure a "buffer zone" between NATO member Poland and the Russian Federation. Sanctions that the West is expected to impose on Moscow are unlikely to stop the Kremlin from protecting what it sees as Russia's vital national interests. Thus, Russia's recognition of the Donbas republics is just the beginning of the wider geopolitical process that will have a significant impact on all European countries, and possibly even the rest of the world.

DPR and LPR are a new geopolitical reality. They will remain semi-recognized countries for a long time, but the very fact that Moscow decided to recognize them means that Russia, at least at this point, is not willing to continue to make unilateral concessions to the U.S. The very existence of those entities perfectly illustrates the end of the current global order. The DPR and LPR are a product of a new Cold War between the United States and Russia. And that war has just begun.