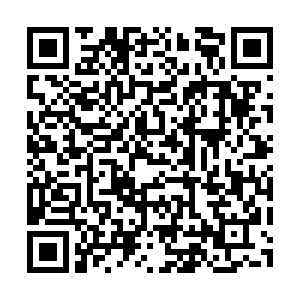 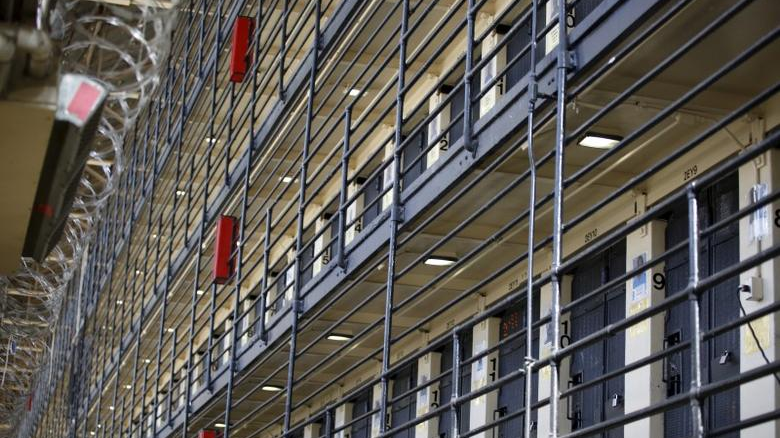 In the U.S., prison labor exists thanks to the 13th Amendment to the U.S. Constitution, which prohibits slavery and involuntary servitude "except as a punishment for crime." The amendment, which has long been hailed as a crowning achievement from the Civil War era that freed millions of slaves, has generated much controversy in recent years for supporting what many consider to be a modern slavery redux.

The use of prison labor in the U.S. can be traced to the 1700s. Back then, the practice was known as convict leasing whereby wealthy farms or business owners paid state prisons to use inmates to work on railroads, highways and coal mines. In Virginia, the state with the largest number of enslaved Africans, inmates were simply declared "slaves of the State." It wasn't until 200 years later that the phasing out of the practice began.

Today, the U.S. has the world's largest prison population, with over 2 million people incarcerated in state, federal and private prisons and almost all able-bodied inmates work in some way. While some work for the prison's maintenance, many others are forced to work a variety of jobs – from harvesting cotton to fighting dangerous wildfires, even making military equipment – with little to no pay and no protection from labor law.

Over the years, these inmates have become an indispensable part of a billion-dollar industry rooted in the racially-skewered nature of excessive incarceration.

"My day would start at 4 a.m. I would go into the kitchen. I would make the breakfast for 1,200 men. I would work lunch. I would work dinner. And I'd make $2.25 a day," Dominique Morgan, who was sentenced to 16 years and subsequently got a job working in the kitchens at the Omaha Correctional Center in the state of Nebraska, told NPR in an interview.

Dominique, who became homeless at the age of 17, ended up on the streets and began engaging in "survival crimes" such as stealing cars to sleep in, or writing checks for food and clothes. Eventually, Dominique accumulated nearly 30 felony charges and pleaded guilty to three counts of theft and forgery.

Although working while serving a sentence is technically voluntary in the U.S., refusing to work can have serious consequences, such as being passed over for sentence reduction and sometimes landing in solitary confinement for weeks or even months. Despite being diagnosed with HIV, which made working incredibly difficult due to a lack of energy, Dominique kept on the grind for fear of rule violation.

The size of the prison labor industry has remained a mystery since 2005, when the national census of prisons was taken for the last time. Back then, it was estimated that nearly 1.5 million prisoners in the U.S. were working, including 600,000 people in the manufacturing sector. 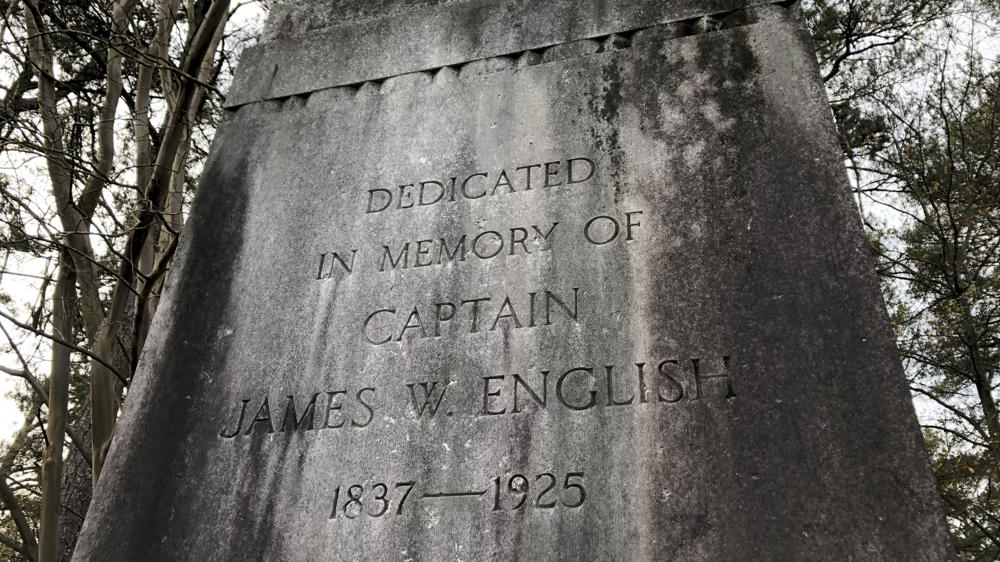 A marker in English Park in Atlanta, U.S. honors James W. English, a Confederate Army captain, police official and Atlanta mayor who exploited the convict labor system to force unpaid Black men to work in his Chattahoochee Brick Company, December 20, 2021. They endured whippings and other atrocities while producing hundreds of thousands of bricks a day at the turn of the 20th century. /AP

A marker in English Park in Atlanta, U.S. honors James W. English, a Confederate Army captain, police official and Atlanta mayor who exploited the convict labor system to force unpaid Black men to work in his Chattahoochee Brick Company, December 20, 2021. They endured whippings and other atrocities while producing hundreds of thousands of bricks a day at the turn of the 20th century. /AP

The World Prison Brief, an online database, estimates the U.S. incarceration rate at 639 inmates per 100,000 people as of 2018, or 13 percent higher than the rate of the next-closest country, El Salvador.

To keep an enormous prison population, the U.S. spends roughly $81 billion each year, according to statistics released by the Department of Justice. And that figure might still be an underestimate. In 2017, the Prison Policy Initiative – a criminal justice orientated public policy think tank based in the state of Massachusetts – estimated the actual cost to be roughly $182 billion. Of that, a significant portion flows into the private sector.

Over 4,100 corporations profit from mass incarcerations in the U.S., according to a report by Worth Rises, a non-profit organization. These corporations include private prisons which hold sizable government contracts, private companies that sell overpriced commissaries and telephone services, as well as private companies which use prison labor in their supply chains.

"We were a captive audience without a say in what were often monopoly contracts. They could gouge us or offer terrible service without ever worrying about losing business," says Robert Rose III, author of the report The Prison Industry: Mapping Private Sector Players.

According to the Sentencing Project, since 2000, the number of people housed in privately operated prisons in the nation has increased 45 percent, while the total number of prisoners has risen by only about 10 percent.

In 2018, a report by news media in the city of Jackson, Mississippi gave a rare glimpse into the horrendous conditions at a privately managed prison. According to evidence and testimony at a federal civil rights trial, gang members were allowed to beat other prisoners, while those who cried for medical attention resorted to setting fire in their cells.

A 2016 report by the U.S. Justice Department found that private prisons were more violent than government-run institutions for inmates and guards alike. Worst of all, few of the horror stories of private prisons ever made their way out of local news.

In the last decade, criminal justice reform has become increasingly mainstream in American politics. Many politicians, including former presidential candidates such as Kamala Harris, Elizabeth Warren and Bernie Sanders, have called for an end to private prisons and an overhaul of its associated industry.

"Let's be clear: private prisons are making money off the incarceration and suffering of human beings. One of my first acts of business as president will be to begin phasing out detention centers and private prisons," Harris tweeted during her 2020 campaign for U.S. president.

But as Holly Genovese from the Jacobin magazine has observed, anyone who examines privately owned U.S. prisons with a clear conscience would eventually come to the conclusion that they are abhorrent and must be eliminated. She likens abolishing private prisons to low-hanging fruit used by opportunistic Democrats to ignore the larger problem of mass incarceration.

"Political figures and others serious about fighting injustice must engage with the profit motives of federally and state-funded prisons as well, and seriously consider the abolition of all prisons – as they are all for profit," the author writes.