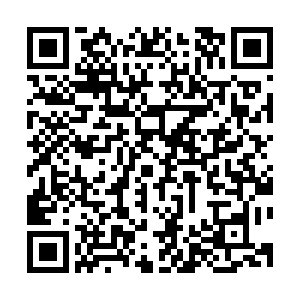 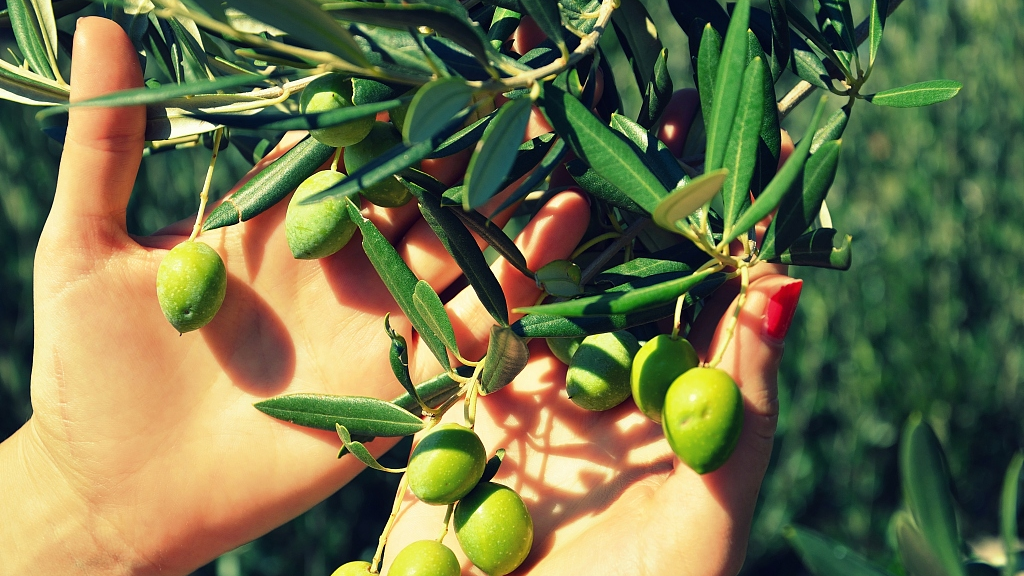 More than 150,000 olive trees will be donated to Greece to help restore the birthplace of the Olympic Games, which was ravaged by wildfires last summer.

The trees will be donated by the end of March to Ancient Olympia in western Greece, local officials said at a press conference on Tuesday in Athens. 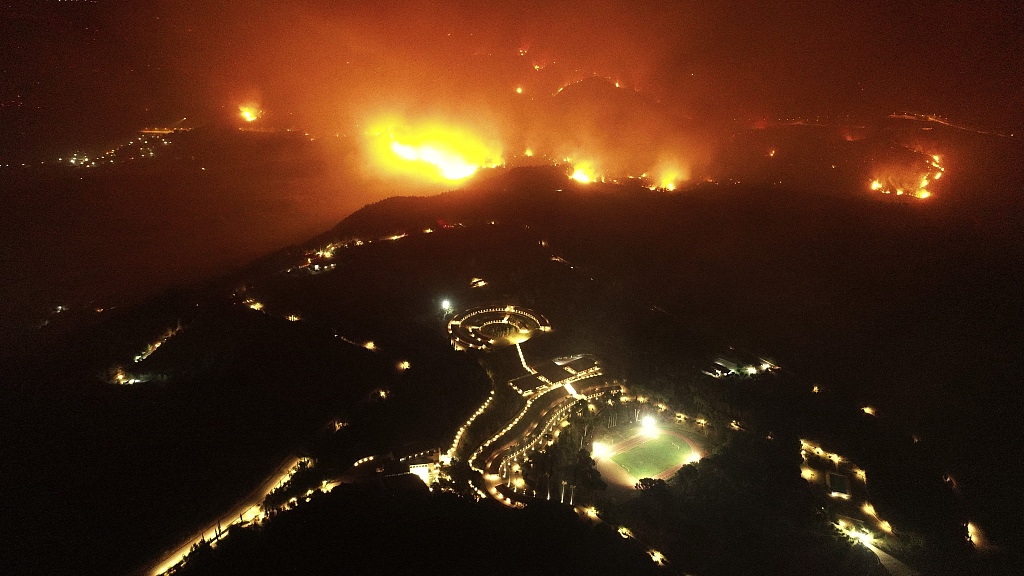 Approximately 700,000 euros ($794,000) have been collected under an awareness campaign launched in autumn, as a private initiative in collaboration with the government.

The aim was to raise funds by donors, in Greece and abroad, to buy trees and distribute them to local producers to help bring olive groves back to life and support thousands of families who were left without any income after the fires, officials said. 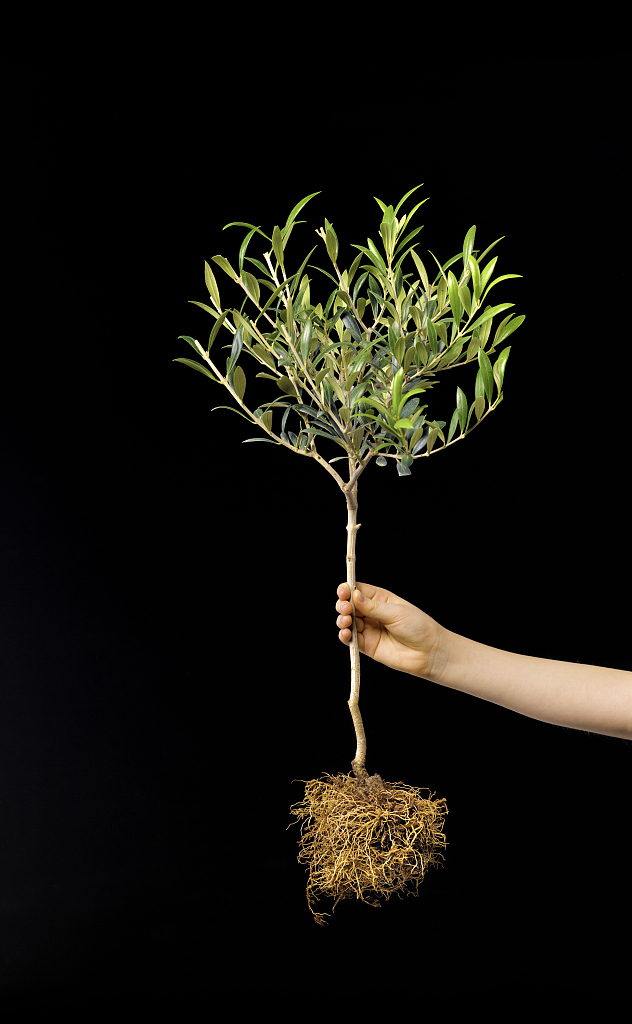 "The summer fire scorched ... about 430,000 olive trees belonging to more than 2,000 families. These families for the coming 3-5 years, maybe 10 years, depending on how much damage the trees suffered, will not have income," explained Mayor of Ancient Olympia Georgios Georgiopoulos, adding that the donation is a boost "both financially and psychologically."

The olive tree is a global symbol of peace and unity. In Greece and across the Mediterranean, it also provides the livelihood of many families.