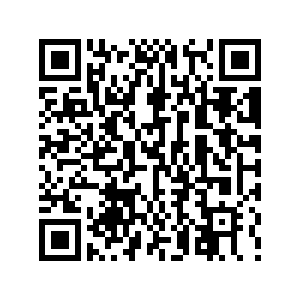 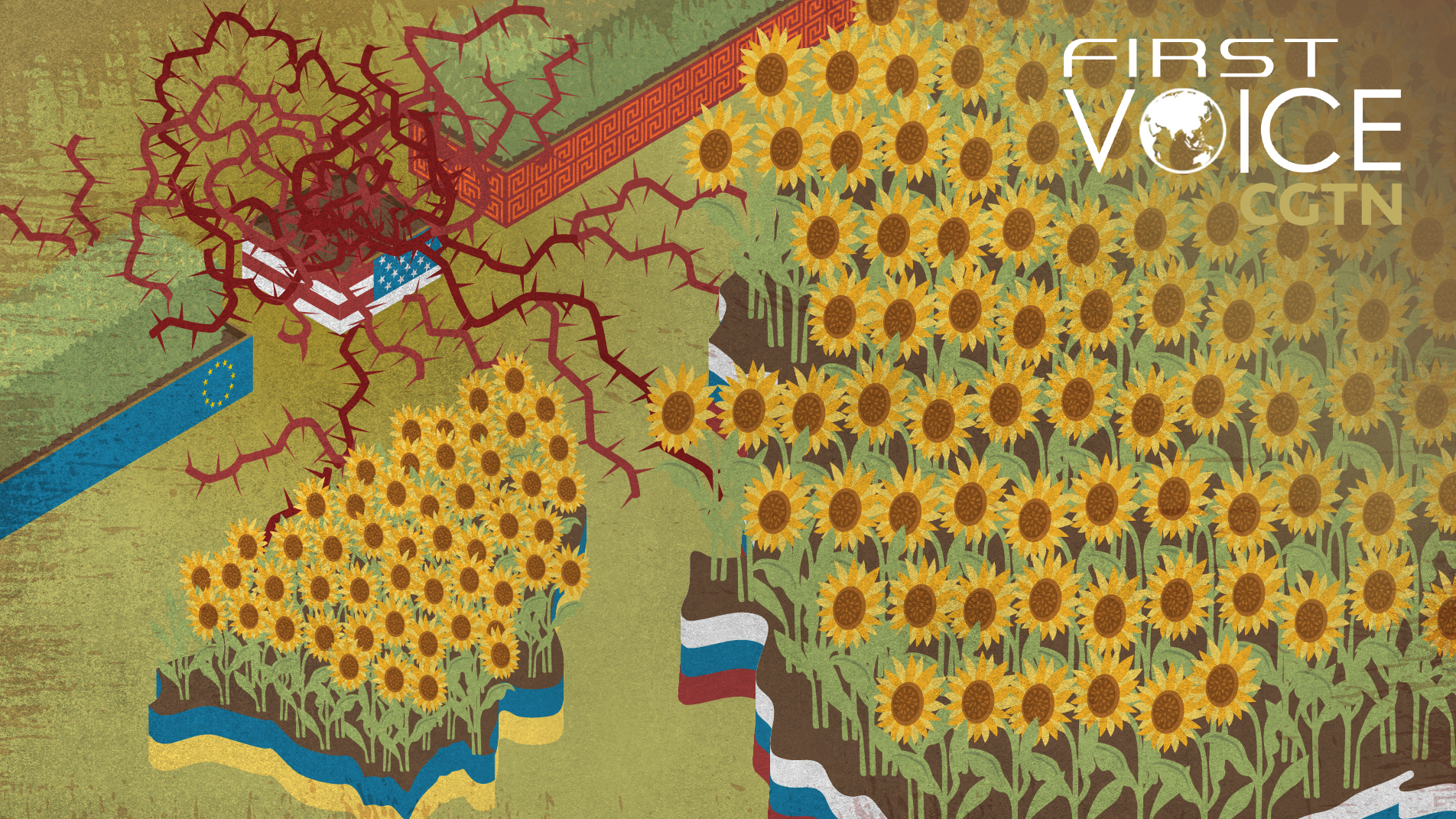 Washington's relentless efforts in squeezing Moscow's strategic space have escalated tensions to a new high. A slew of Western countries – Britain, Germany, Japan, etc. – are joining U.S.-led sanctions on the Kremlin after Russia recognized the Luhansk People's Republic and the Donetsk People's Republic as independent and sovereign states.

But are sanctions, confrontation, or even the deployment of additional troops to the region, the ideal solutions to the current quagmire?

The Ukraine-Russia entanglement is, in the first place, left over from history that needs to be addressed between Moscow and Kyiv – the two disputing parties – rather than among the exterior forces. In his one-hour televised speech on Monday, Putin elaborated on Russia's stance on Ukraine – the country was "historically Russian land" that was "entirely created by Russia, more precisely, Bolshevik, communist Russia" after the 1917 revolution.

"As a result of Bolshevik policy, Soviet Ukraine arose, which even today can with good reason be called 'Vladimir Ilyich Lenin's Ukraine'. He is its author and architect. This is fully confirmed by archive documents." Putin made Russia's version of Ukrainian history clear.

Putin's Ukrainian counterpart Volodymyr Zelenskyy may offer a different interpretation of his country's history. But however opposed the two versions are, the disputes over the origins of modern Ukraine should be left between Russia and Ukraine.

Direct talks and intense diplomacy between concerning parties are required. Any intervention from the exterior forces only complicates the already-sophisticated matter. Instead of whipping up hysteria, the U.S. and NATO should take a step back so as to give enough room for Russia and Ukraine to clear up their historical entanglement. 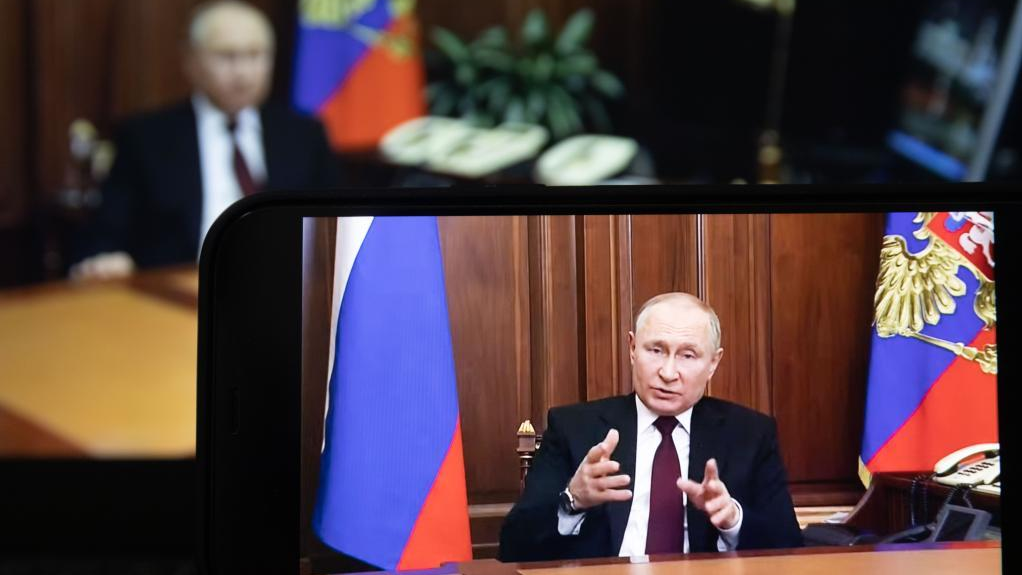 Washington shouts peace and stability in the region, but has been acting the opposite. The escalation of the Moscow-Kyiv historical issue into a crisis, and now even to the brink of a war, is also a direct result of U.S.-led NATO expansion and Washington's intervention.

The enlargement of the Western military bloc from 17 countries in 1990 to 30, with many hosting U.S. military bases, is undeniably squeezing Russia's strategic room, thus raising the Kremlin's anxiety level; Washington's public support for Ukraine's NATO membership has further intensified Russia's vigilance of its neighbor and distrust of the West. Then, the Biden administration picked a date – February 16 – for Moscow's invasion, ramping up hostility between Russia and NATO. Now, the U.S., decrying Moscow's "beginning invasion," unveiled new sanctions on Russia and pledged additional troops to the region.

Will these attempts de-escalate tensions? The results of Washington's repeated intervention already proved no: The historical entanglement between Russia and Ukraine evolved into the 2014 crisis, and now to military standoffs – thanks to the U.S.'s "peace-keeping" efforts. In the meantime, the Biden administration has managed to further isolate Russia on the international stage, intensify NATO's military dependence on the U.S., and divert public attention from domestic headaches with the approaching of this year's midterm election.

Washington's same old tactic has been applied several times elsewhere. The U.S. intervened into internal affairs of and imposed sanctions on Iraq, Syria, Libya and Afghanistan, to name but a few – all resulting in regional countries being dragged into an abyss of misery and the U.S. being the final winner in economic and political gains.

Stepping back and giving Russia and Ukraine enough room to address their disputes is the only way forward for peace. Both sides have voiced their demands. Although no consensus has been reached so far, it doesn't mean war is the only option.

Western sanctions are simplifying the sophisticated Russia-Ukraine entanglement and thus do no help to alleviate tensions. Washington's tactic of maximizing pressure on Russia will only result in an escalating spiral of strains.

Direct talks between disputing parties are required to solve the crisis. U.S.-led Western countries taking a step back and ceasing to pressure Russia is a prerequisite for the issue to be properly handled.