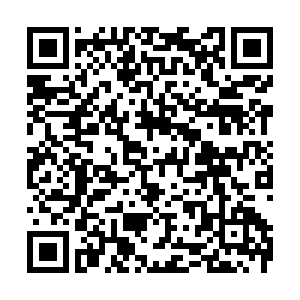 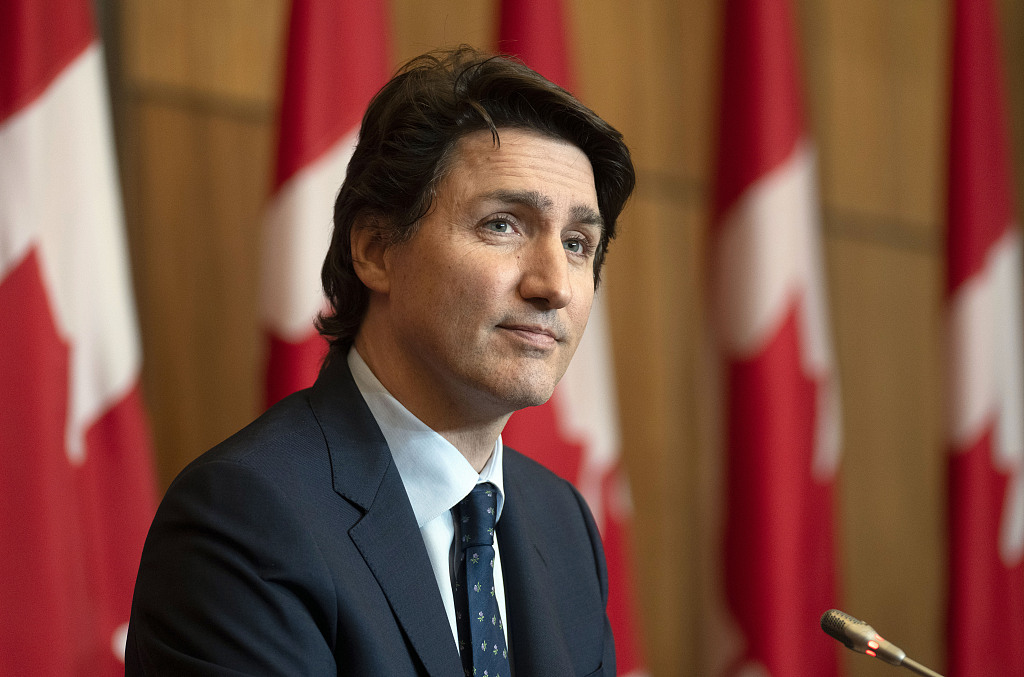 "After careful consideration, we're ready to confirm that the situation is no longer an emergency. Therefore, the federal government will be ending the use of the Emergencies Act," Trudeau told a news conference.

The emergency measures would formally be revoked in the coming hours when Canada's governor general signs the proclamation, the prime minister added.

The Emergencies Act was approved in the House of Commons on Monday after being announced by Trudeau last week, but the act was not without opposition.

Separately, the province of Ontario announced that it was terminating a state of emergency declared earlier this month to respond to the protests.

Since late January, Canadian truck drivers have been rallying against the government's COVID-19 vaccine mandates, as the truckers were requested to be fully vaccinated for crossing the border into the United States.

After being joined by thousands of pedestrian protesters, the rally then turned into demonstrations against the government's overall restrictive measures during the COVID-19 pandemic.

The protests were brought to an end in Ottawa over the weekend.