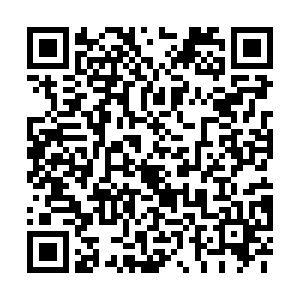 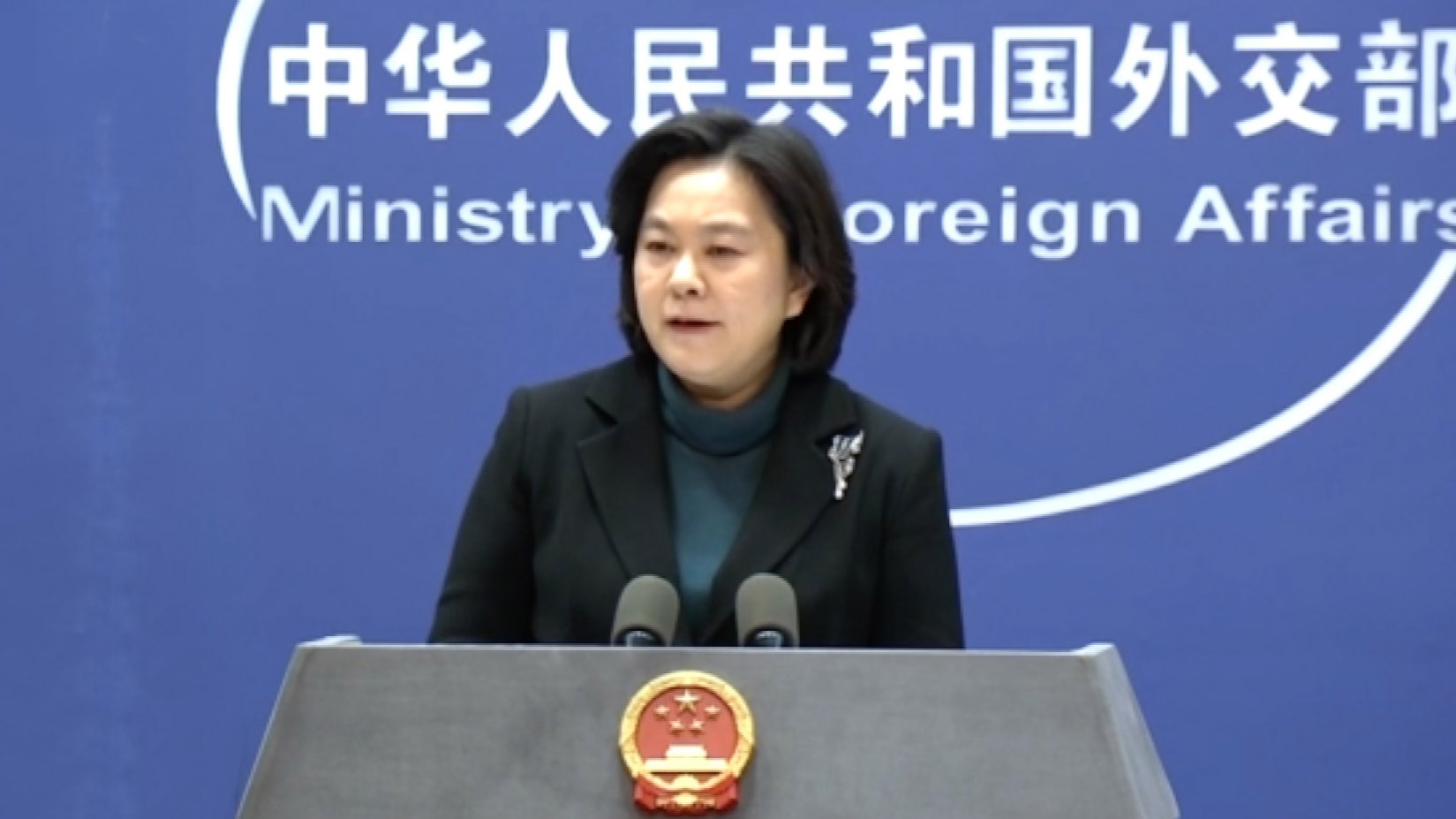 China is closely monitoring the latest developments in Ukraine and calls on all parties to exercise restraint to avoid further escalation of tensions, Chinese Foreign Ministry spokesperson Hua Chunying said on Thursday.

Several military installations in eastern and southern Ukraine came under attack Thursday after Russian President Vladimir Putin authorized "a special military operation" on the appeals of leaders of the "republics" in the Donbas region.

"The Ukraine issue has a very complicated historical background" and was the result of "various factors," she told reporters.

When asked if China will provide military equipment to Russia, the spokesperson said China's approach is fundamentally different from that of the United States, which provided Ukraine with a lot of military facilities and equipment.

"When we see a risk of conflict, we don't take the initiative to provide weapons to the other side," said Hua. "I don't think Russia, as a powerful major country, needs the Chinese side or other countries' military support."

Russia is a permanent member of the United Nations Security Council and an independent major power, Hua said, adding the Russian side formulates and implements its own diplomacy and strategy independently and autonomously, based entirely on its own judgment and national interests.

Hua again stressed that China-Russia relations are based on a principle of non-alignment, non-confrontation and non-targeting of third parties, which is fundamentally different from the U.S. side's enclosed small cliques which regard ideology as the yardstick.

China is neither interested in following the Cold War mindset of categorizing a country as either a friend or a foe, nor forming so-called alliances and small cliques, she added.