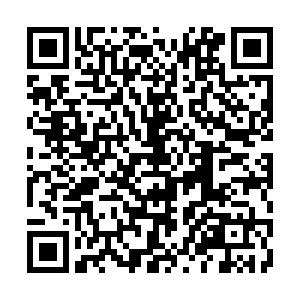 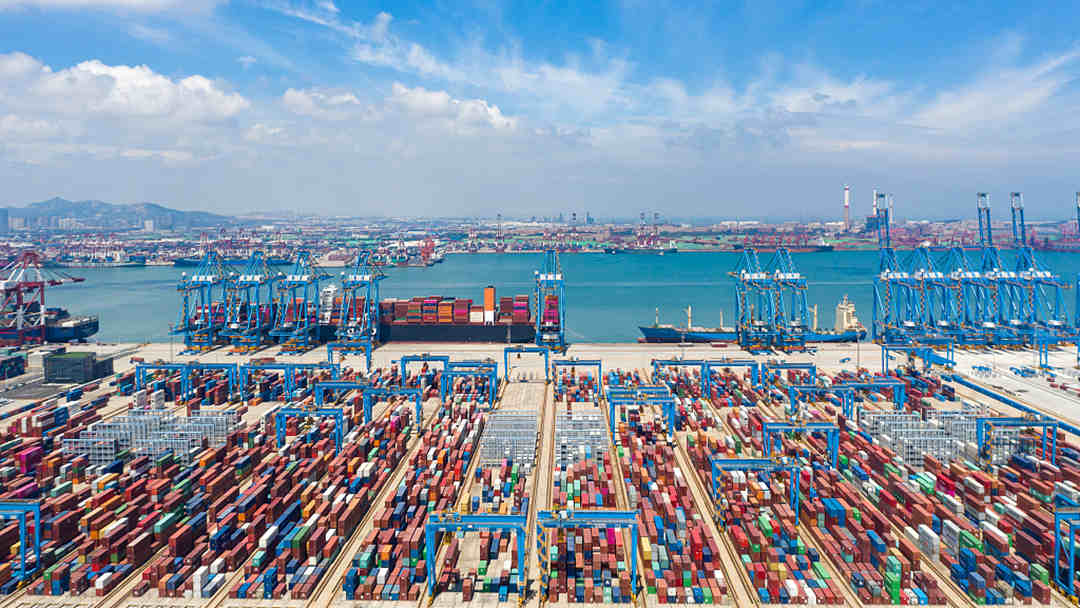 China will adopt the tariff rates it has pledged under the Regional Comprehensive Economic Partnership (RCEP) agreement on part of imports from Malaysia starting from March 18, the Customs Tariff Commission of the State Council has said.

The new tariff rates will take effect on the same day as the world's largest deal comes into force for Malaysia, which has recently deposited its instrument of approval with the Secretary-General of the Association of Southeast Asian Nations (ASEAN).

The RCEP deal, which entered into force on January 1 initially in 10 countries, will then be effective for 12 of its 15 signing members.

According to the Chinese commission's statement, the first-year RCEP tariff rates applicable to ASEAN members will be adopted on imports from Malaysia. The annual rates for subsequent years will be implemented from January 1 of the respective years.

The agreement was signed on November 15, 2020, by 15 Asia-Pacific countries – 10 ASEAN members and China, Japan, the Republic of Korea, Australia and New Zealand – after eight years of negotiations that started in 2012.

Within this trade bloc that covers nearly a third of the world's population and accounts for about 30 percent of the global GDP, more than 90 percent of merchandise trade will eventually be subject to zero tariffs.