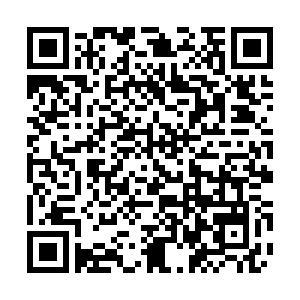 Two Chinese students who went to study in the United States recently said they suffered unfair treatment by U.S. border officials who questioned and detained them.

One of the students was interrogated for 20 hours, the other for 14 before they were repatriated by the U.S. Customs and Border Protection and Federal Bureau of Investigation when attempting to enter the country, they told CGTN anonymously.

"The U.S. personnel went through all my luggage, and asked me to unlock the passwords of my portable electronic products to wait for their inspection," one student said. During that time, U.S. officers behaved rudely and the student was not allowed to communicate with the outside world.

The student was ultimately repatriated for no specific reason, but until that time neither the student's parents nor the student's classmates received any information from the United States, the student said, adding that only after an hour and a half after the plane took off did U.S. officials order the flight attendant to return the student's mobile phone and passport.

The other student suffered similar treatment as well when passing through U.S. Customs, and was repatriated for an "unbelievable" reason – being suspected of having a military background because photos of college military training were found on the student's mobile phone.

The student's visa was revoked and the student was banned from entering the United States for life.

Both of the students told CGTN that they were repeatedly asked by the U.S. officials whether they or their parents were members of the Communist Party and if they had been assigned tasks by the Chinese government before coming to the U.S.

(Cover: Students study at a library of Columbia University in New York, the U.S. /Xinhua)