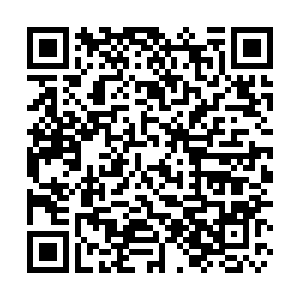 World No. 1 Novak Djokovic continued his impressive run in his first tournament since being deported ahead of the Australian Open, beating Russian Karen Khachanov 6-3 7-6(2) to reach the Dubai Championships quarterfinals on Wednesday.

Just as against Lorenzo Musetti in his opening match on Monday, the 20-time Grand Slam champion received plenty of vocal support from a large crowd at the Aviation Club and responded with some dazzling tennis under the lights.

Djokovic said he was just happy to be back on court after a difficult start to the year. "I missed it, obviously. This is my life. This is what I have known (how) to do – and will still keep on doing – for the last 20 years. Professional tennis is my love," he said on court. 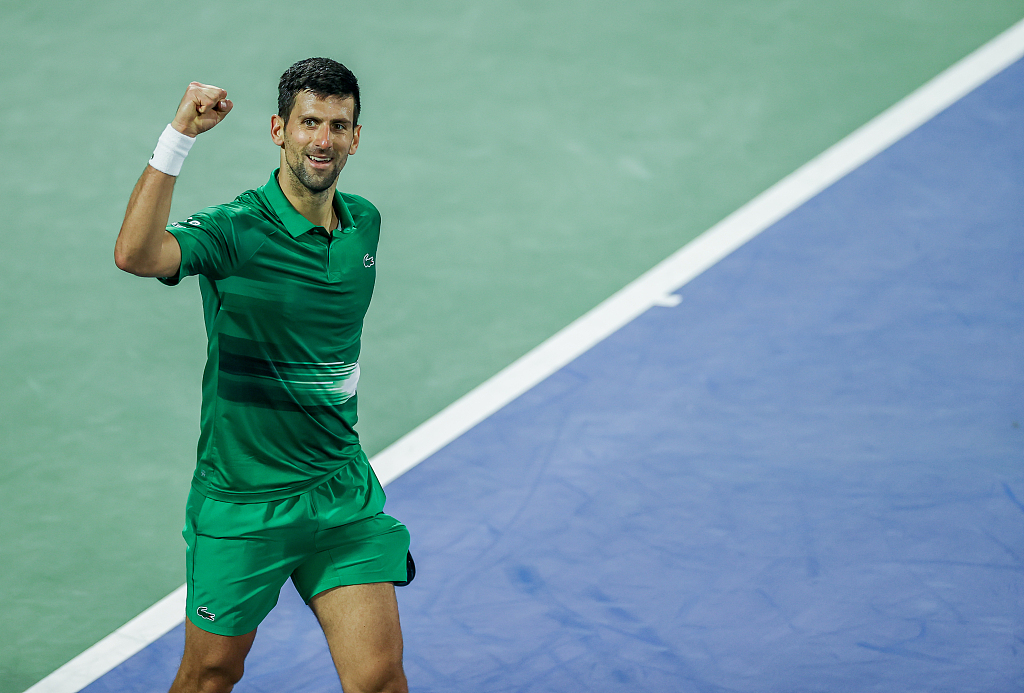 The Serbian is competing for the first time this year after his hopes of winning a 10th Australian Open title were dashed when he was deported following an 11-day saga revolving around his decision not to have a COVID-19 vaccination and the subsequent exemption he was granted to play in the event.

Two court hearings were required before Djokovic was expelled on January 16 having spent several days in a quarantine hotel, with the country's immigration minister revoking his visa on the basis that he could fuel anti-vaccine sentiment if allowed to compete.

His absence from Melbourne allowed career-rival Rafa Nadal to win the title and move ahead in the race to claim the most men's Grand Slam titles, reaching 21.

Djokovic could also lose his No. 1 ranking next week even if he wins the Dubai title. The 34-year-old earlier said during an interview that he was prepared to miss the French Open and Wimbledon rather than having a COVID-19 vaccination, but he insisted that he was not an anti-vaxxer.

Russian Daniil Medvedev, who Nadal beat in a thrilling Australian Open final, will take the top ranking if he wins the Acapulco title.