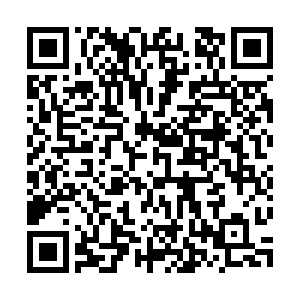 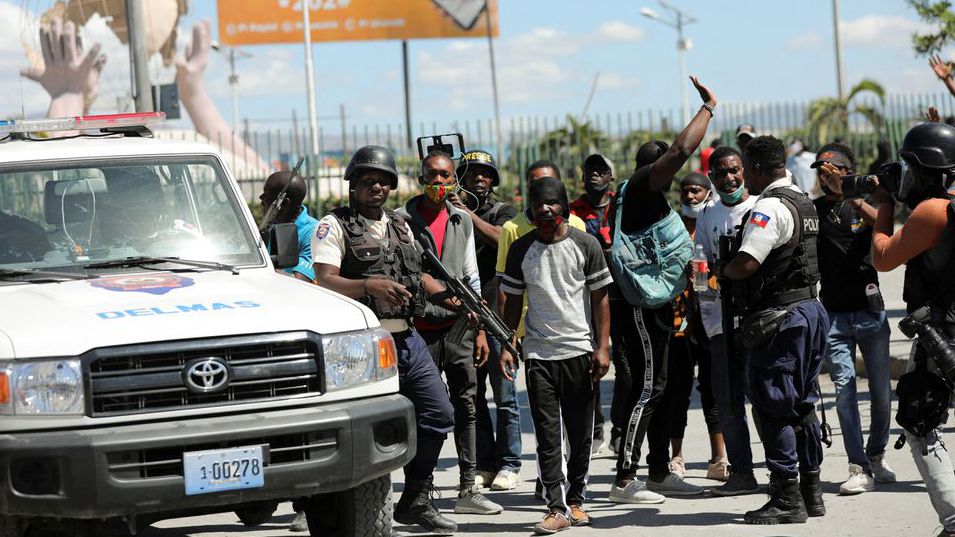 Police officers stand guard during a wage protest in which a local journalist was killed in Port-au-Prince, Haiti, February 23, 2022. /Reuters

Police officers stand guard during a wage protest in which a local journalist was killed in Port-au-Prince, Haiti, February 23, 2022. /Reuters

Haitian police on Wednesday opened fire on demonstrators protesting for higher wages in the capital Port-au-Prince, leaving one reporter dead and at least two others wounded, according to witnesses and a hospital official.

A passing police vehicle fired at protesters, according to a Reuters witness and a union leader present. Dominique St Eloi, a union leader who was at the demonstration, said it was calm when police began shooting from the vehicle.

Haiti on Monday hiked the minimum wage by as much as 54 percent following weeks of demonstrations by garment workers who said their wages did not keep up with the rising cost of living.

The protesters on Wednesday were mostly from the clothing sector, which exports finished products to U.S. retailers. Those workers received a 37 percent increase that took their wages to just under $7.50 a day – half what union leaders had demanded.

The prime minister announced other salary increases including a new daily wage of 540 gourdes ($5) for those working in restaurants and agriculture and 770 gourdes (more than $7) for those employed in places including supermarkets, car dealerships and undertakers.

Lazzare Maxihen, who worked for Haitian media group Roi des Infos, succumbed to his wounds at a hospital on Wednesday, according to a hospital official who asked not to be identified.

The prime minister later condemned the "brutal acts" and pledged to protect peaceful demonstrations." The government reiterates the responsibility of public authorities to ensure order and security," Henry wrote on Twitter.