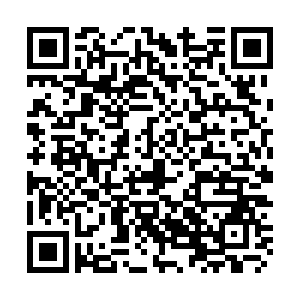 As the bid by "The Beijing Central Axis" to become a world heritage site enters the final stages, CGTN Digital photographer Qu Bo takes you on a walk through the cultural and historical core area of the old city. 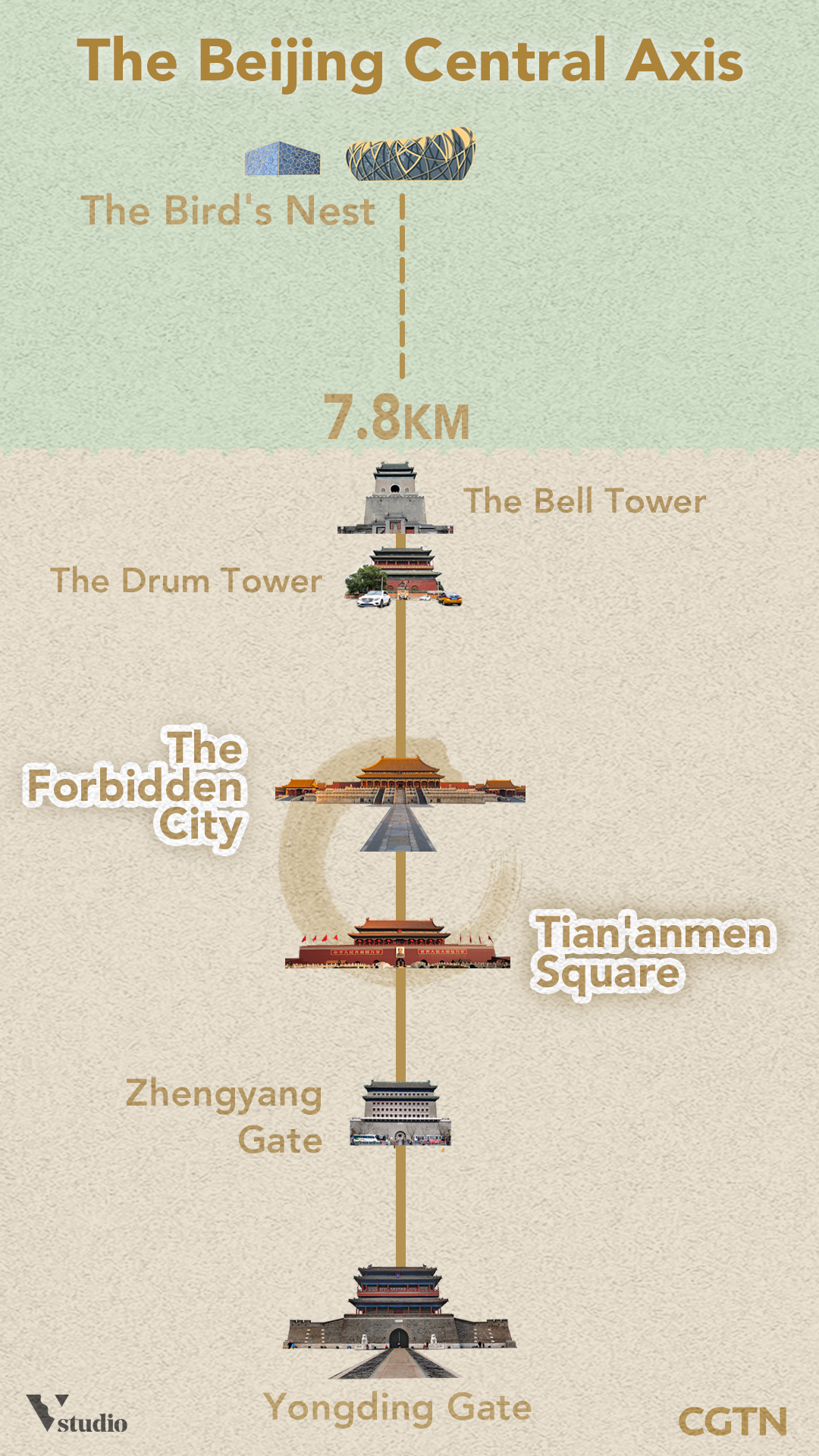 Four-episode graphics are to be introduced to display four stops along the axis, including Yongding Gate and Zhengyang Gate, the Forbidden City, the Bell and Drum Towers, and the Beijing Olympic Park. The second stop is the Forbidden City.

The Forbidden City, located to the north of Tian'anmen Square in the center of Beijing, was home to the Chinese emperors of the Ming (1368-1644) and Qing (1644-1911) dynasties and has an extensive collection of exquisite cultural treasures. 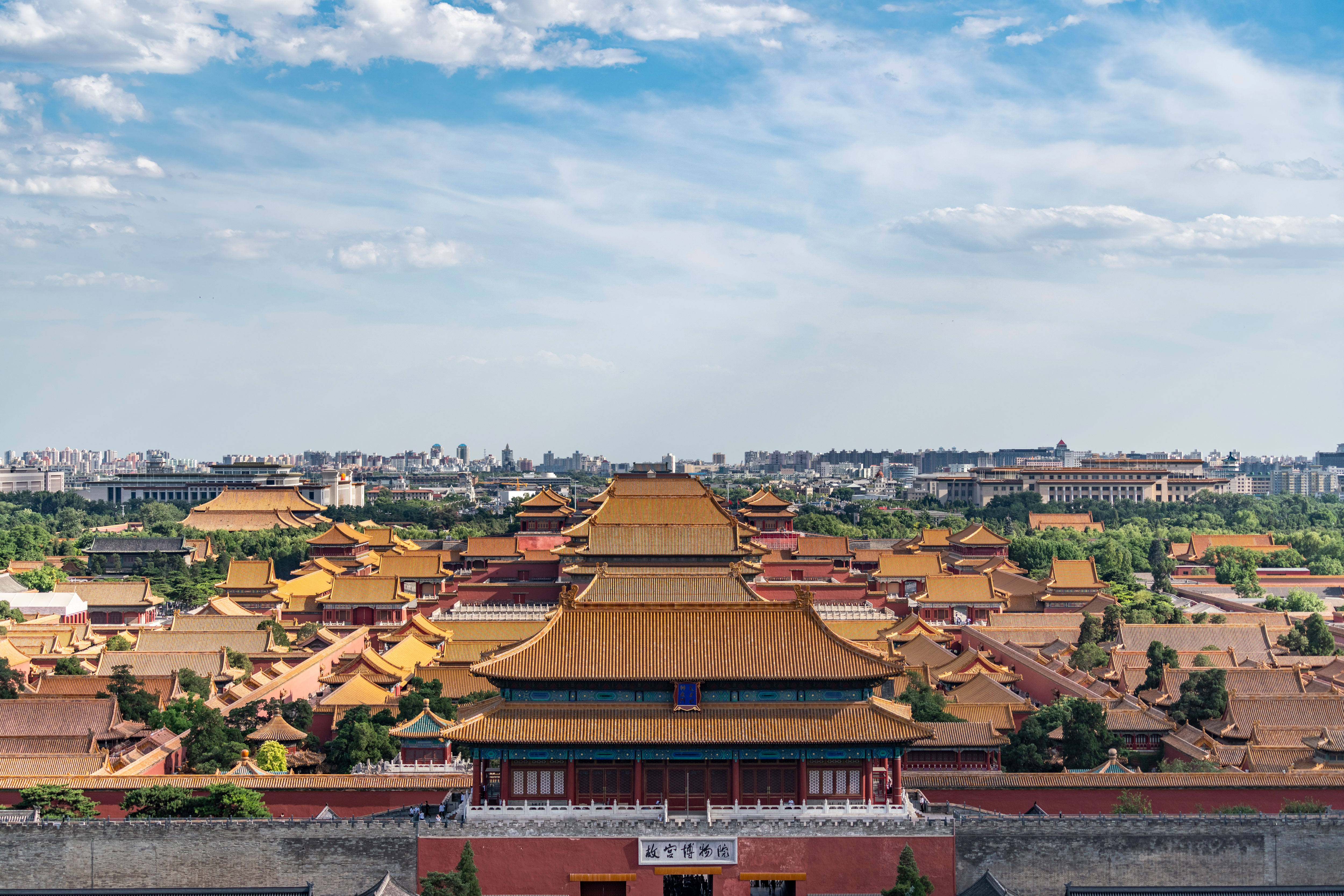 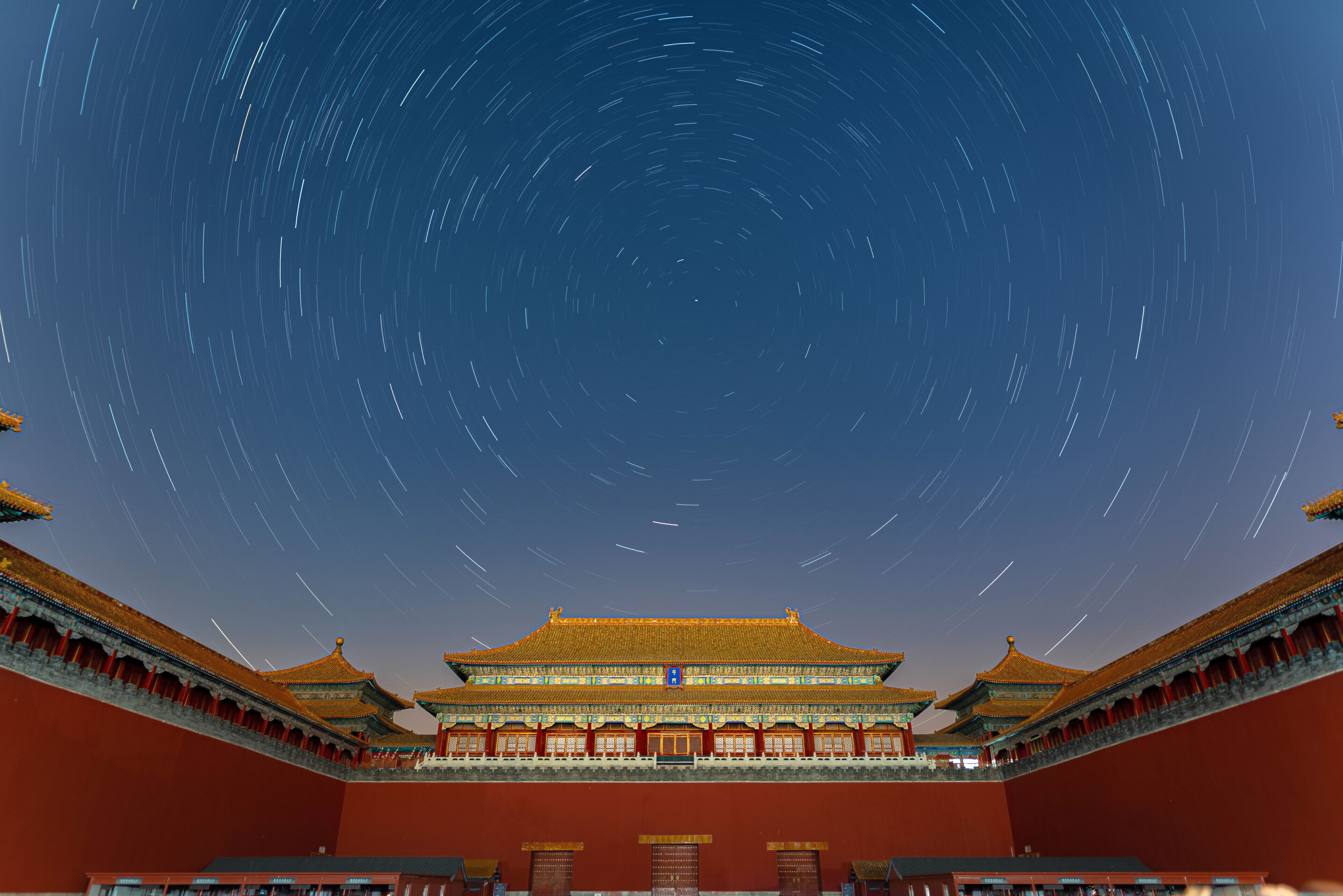 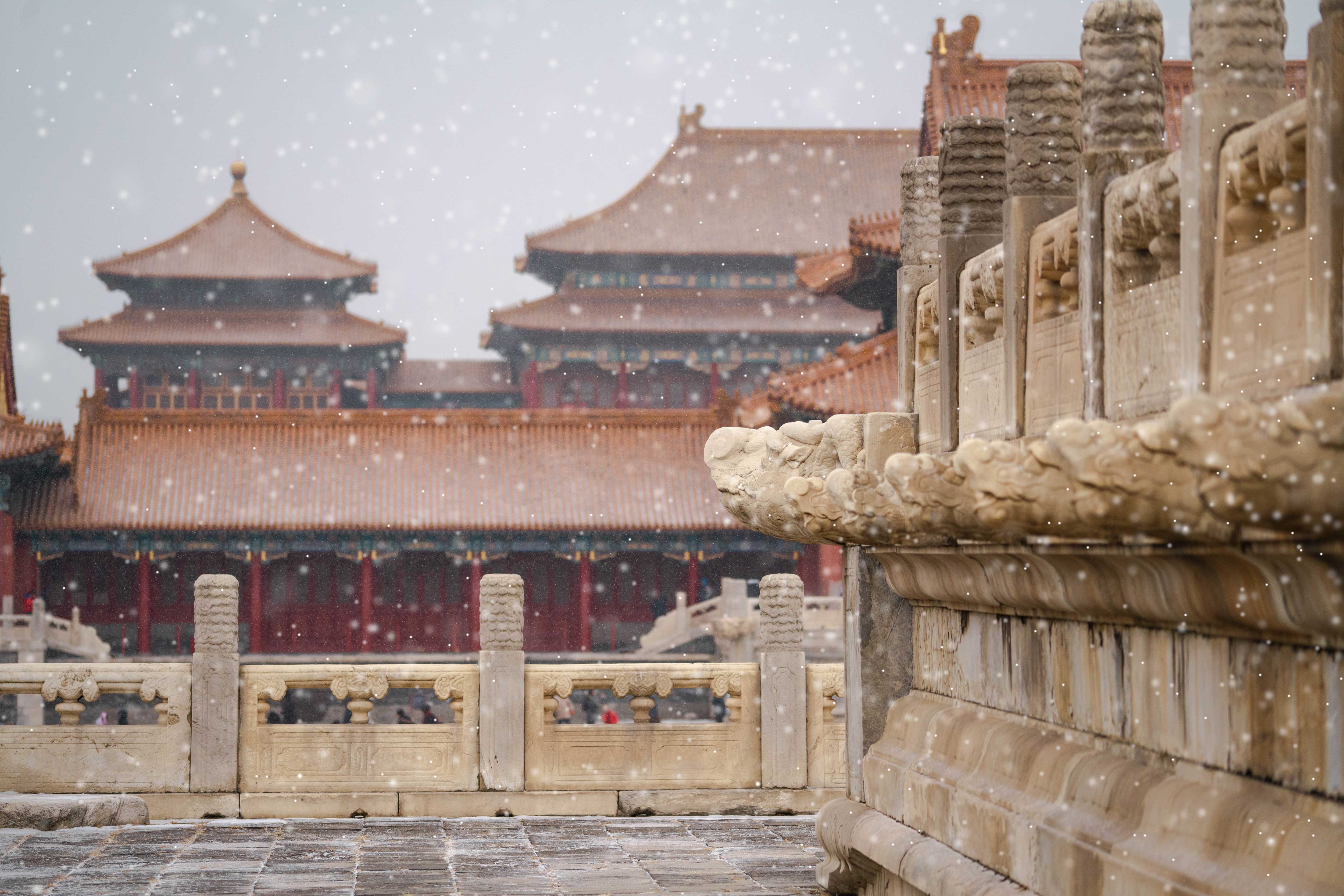 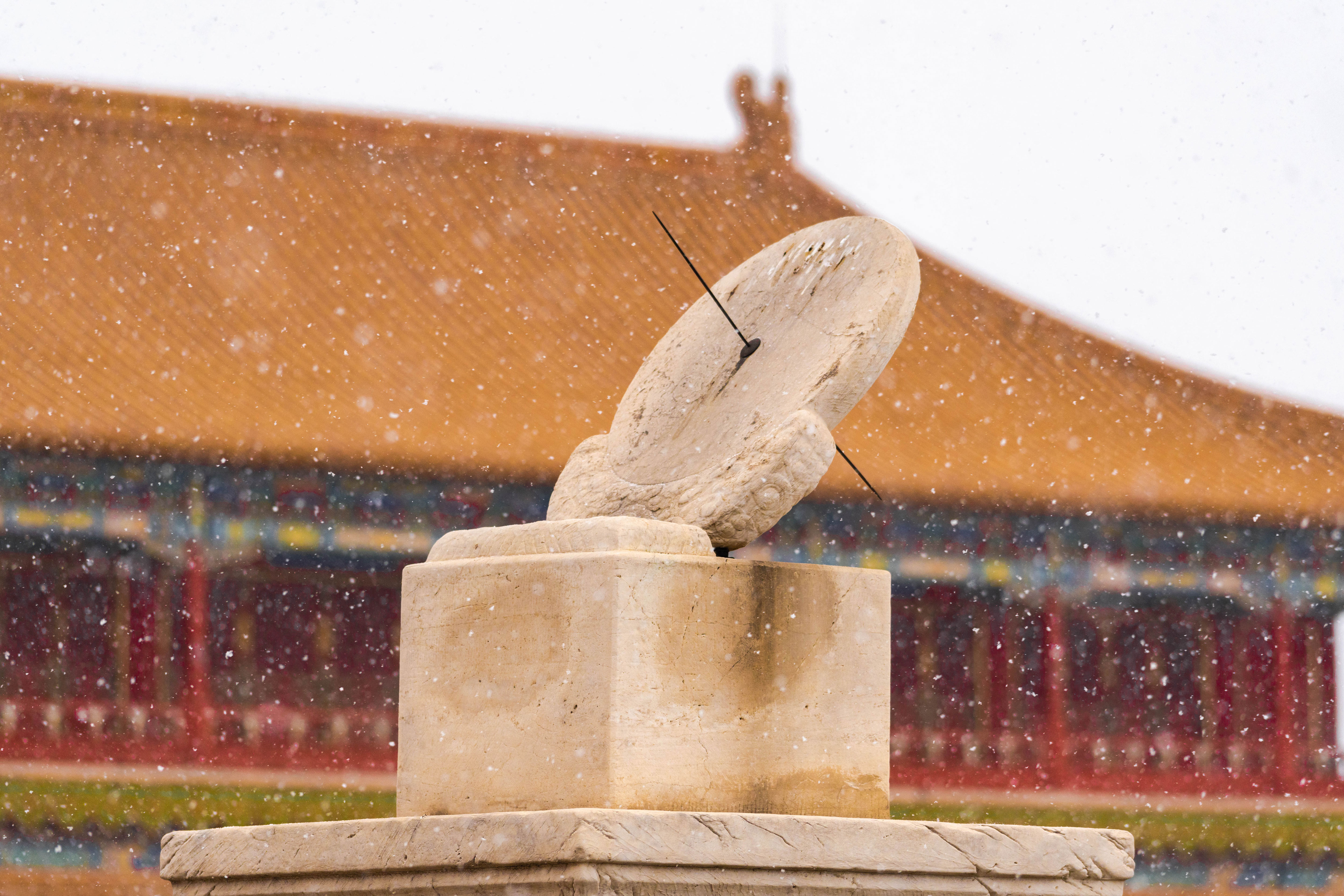 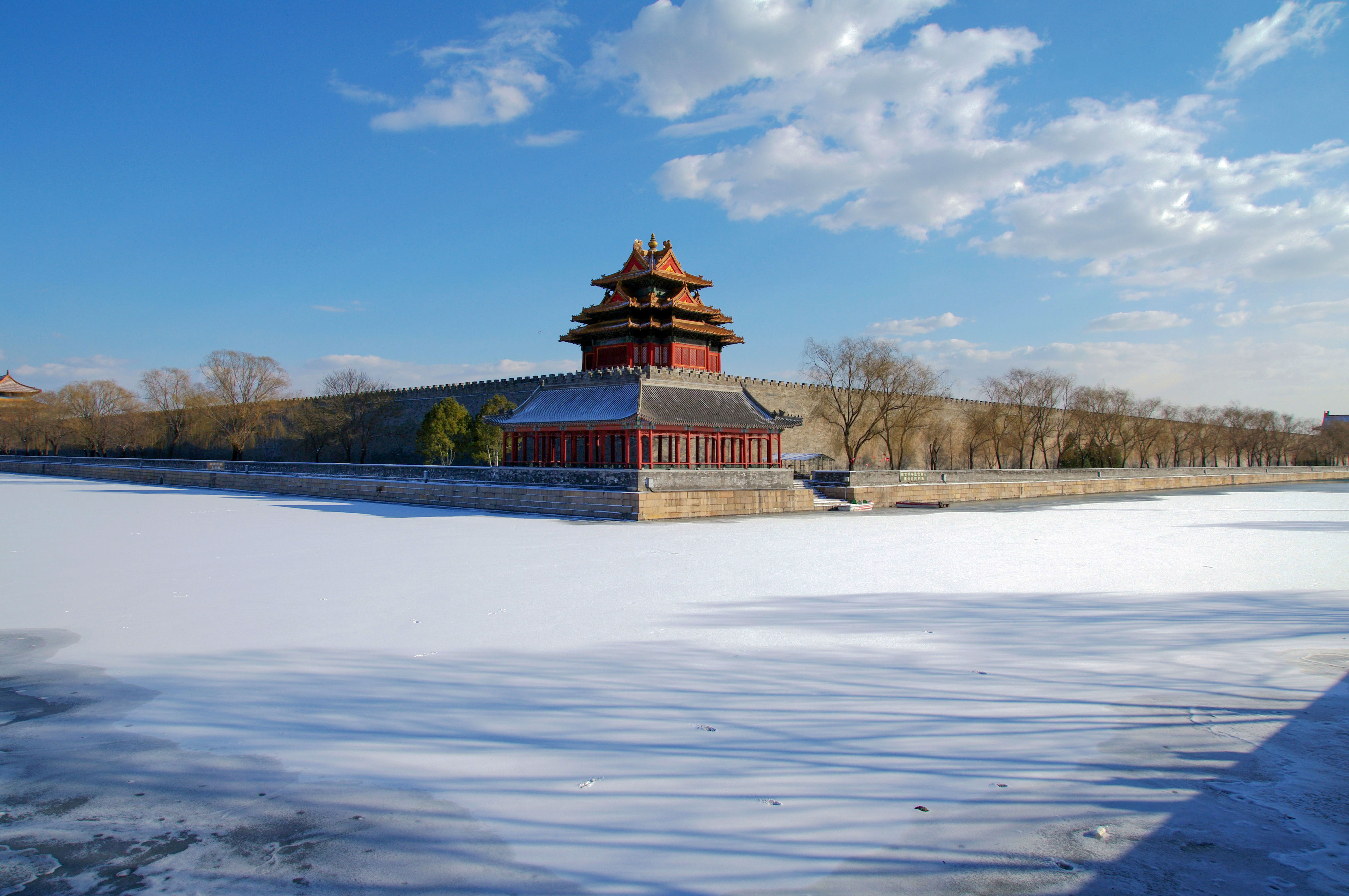 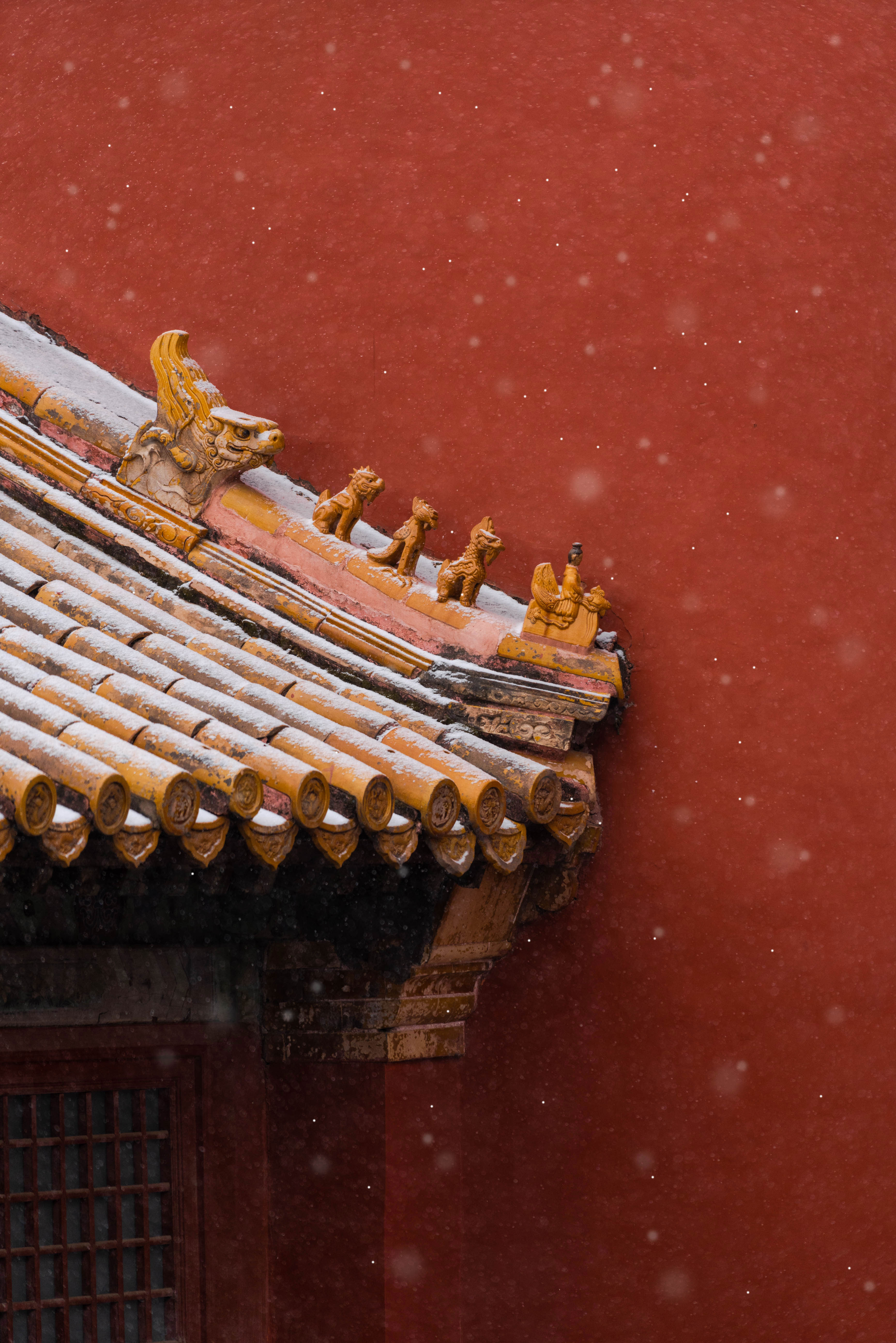 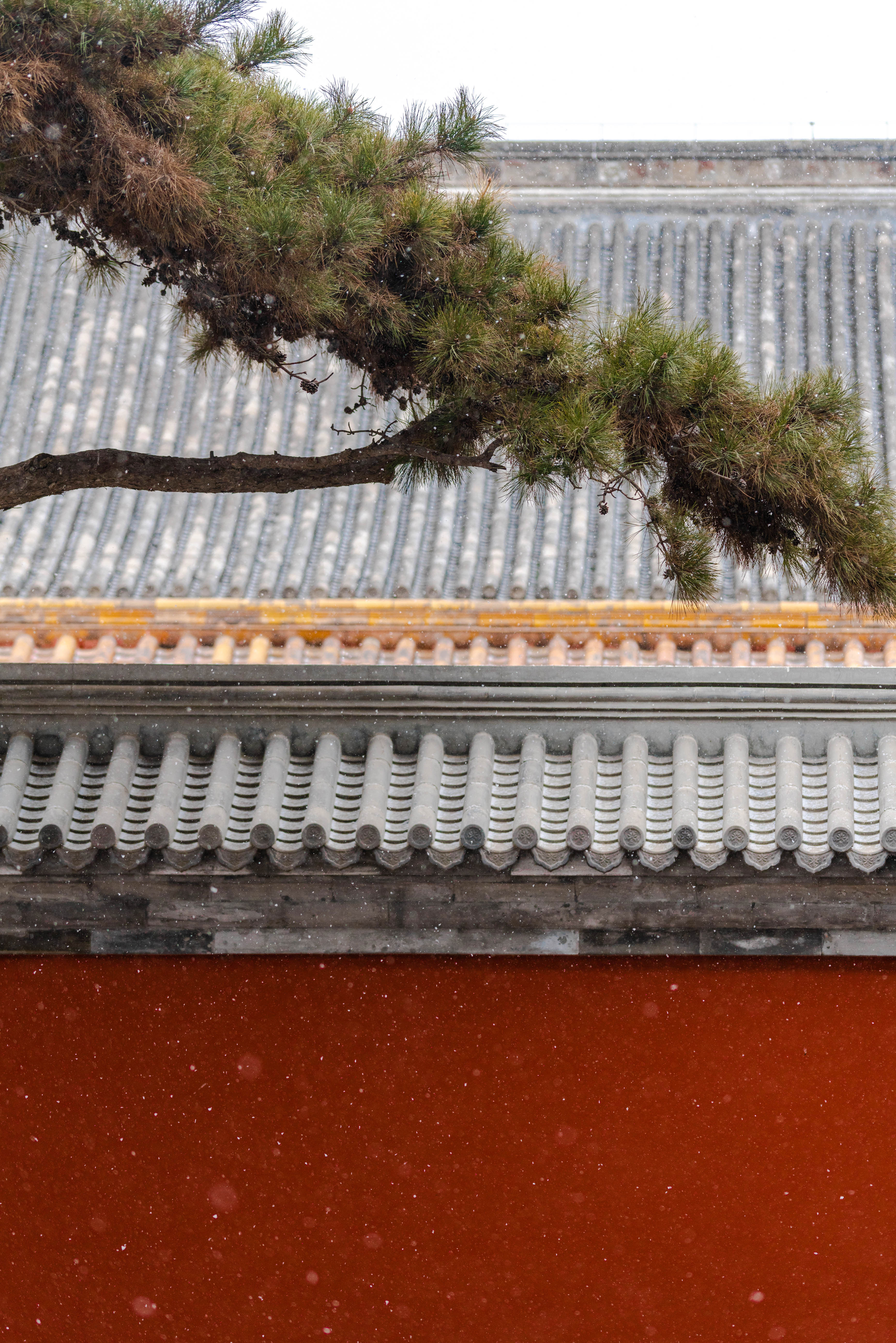 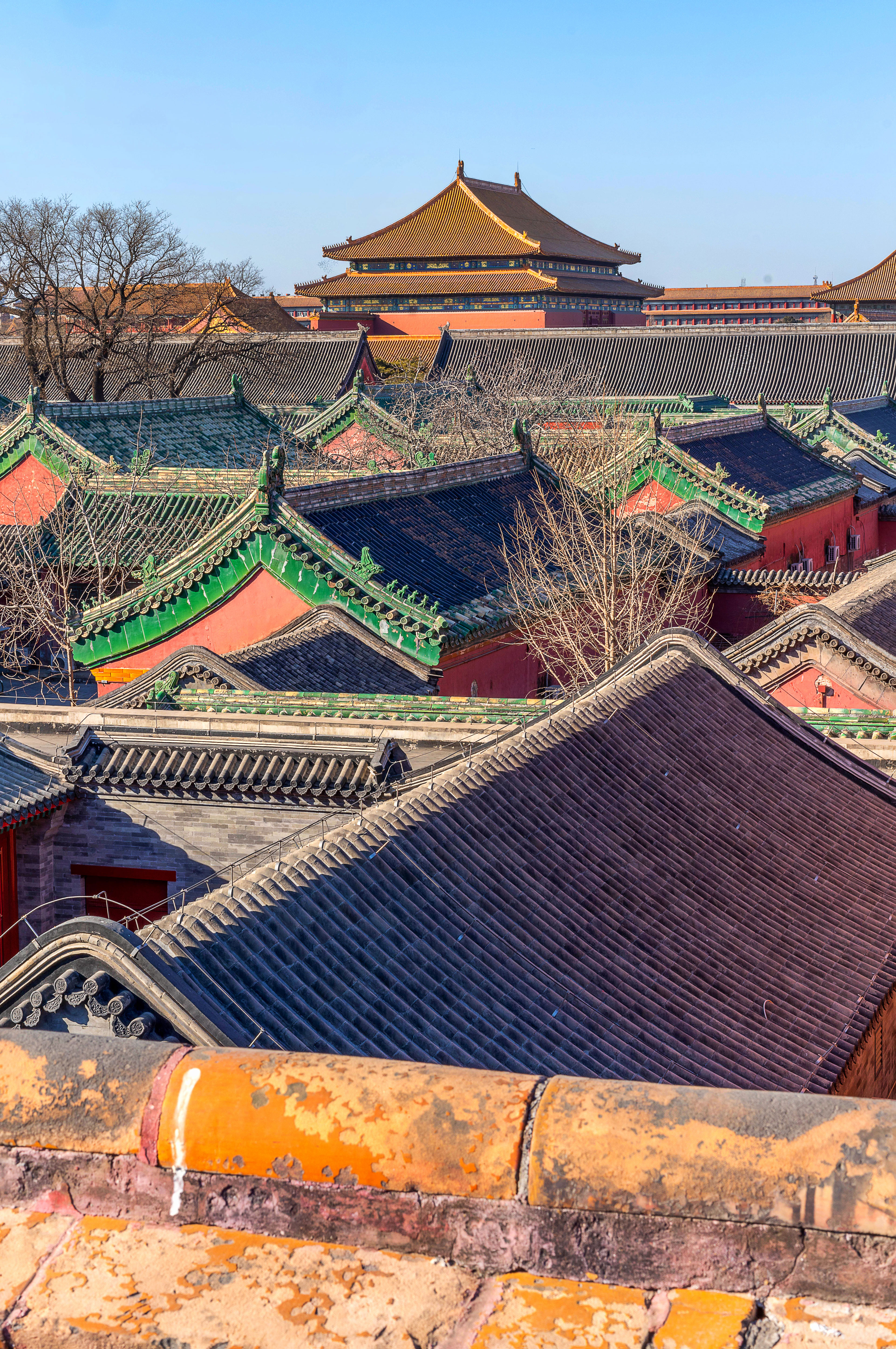 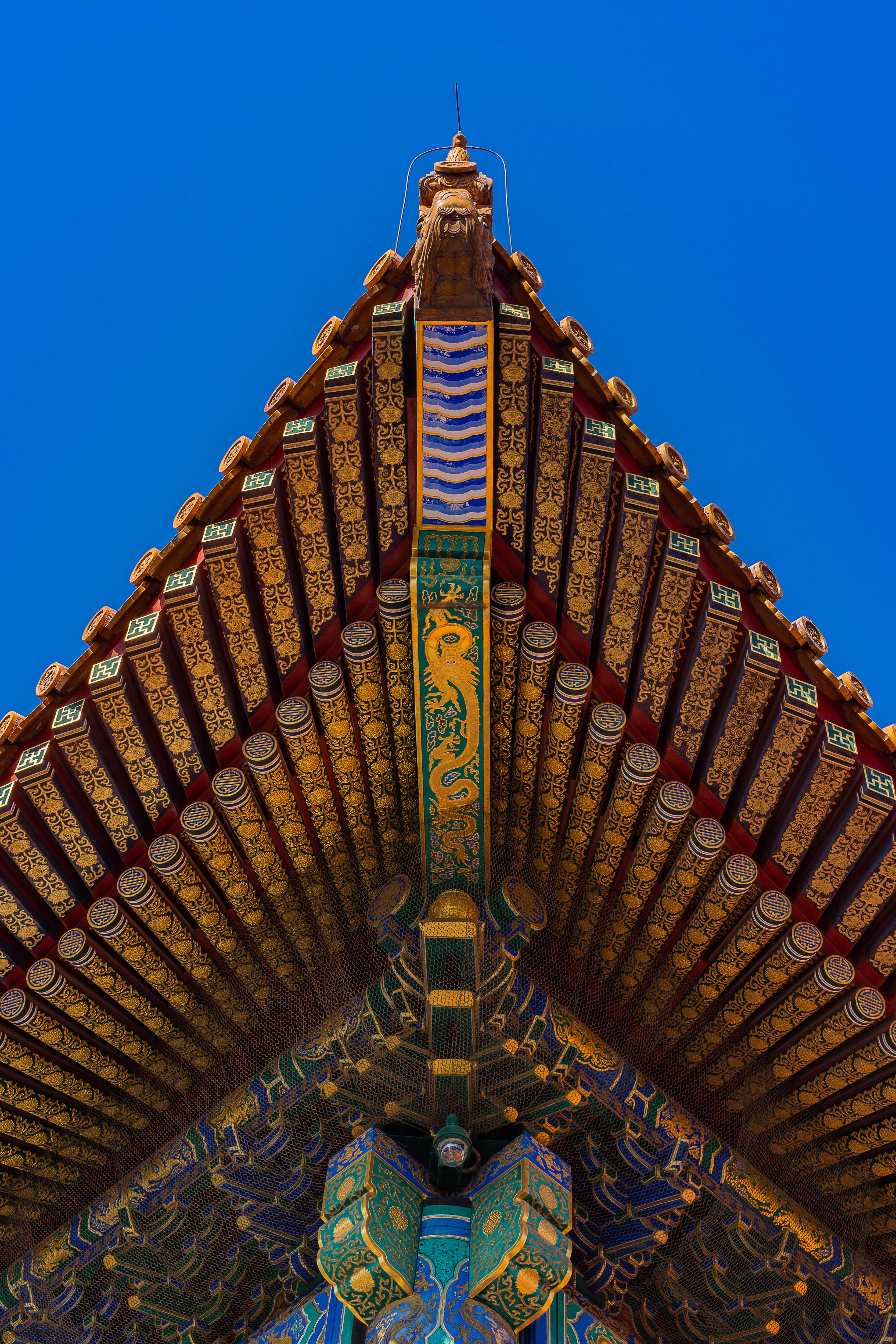 Built along the Central Axis, the Forbidden City is a UNESCO-inscribed World Cultural Heritage site and has one of the world's largest and most intact ancient wooden structures. The Palace Museum was established in 1925 on the base of the former imperial compound.