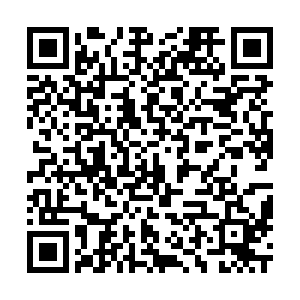 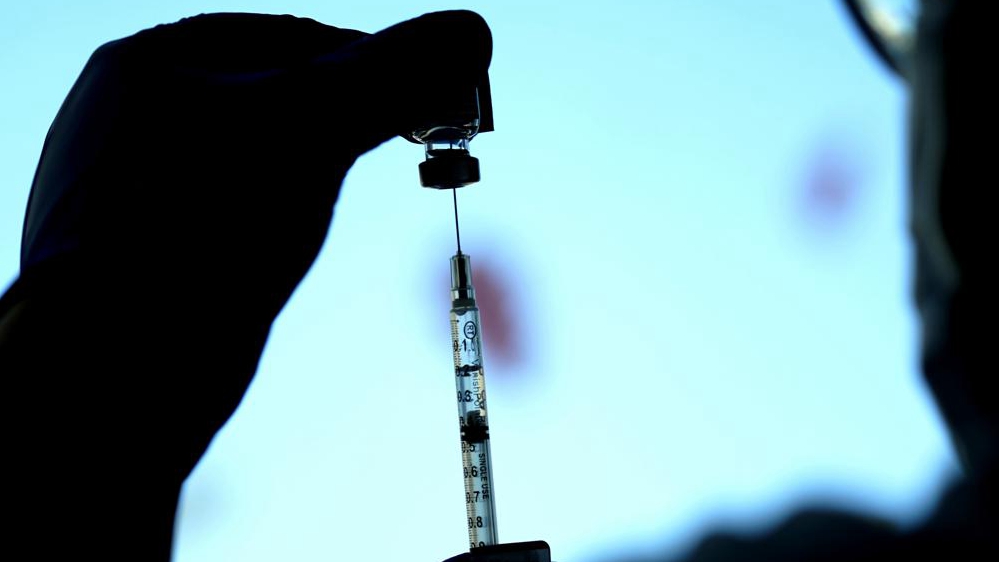 A dose of a Pfizer COVID-19 vaccine is prepared at Lurie Children's Hospital, November 5, 2021, in Chicago. /AP

A dose of a Pfizer COVID-19 vaccine is prepared at Lurie Children's Hospital, November 5, 2021, in Chicago. /AP

Some people getting Pfizer or Moderna COVID-19 vaccines should consider waiting up to eight weeks between the first and second doses, instead of the three or four weeks previously recommended, U.S. health officials said.

The U.S. Centers for Disease Control and Prevention (CDC) on Tuesday quietly changed its advice on spacing the shots.

CDC officials said they were reacting to research showing that the longer interval can provide more enduring protection against the coronavirus. Research suggests that 12- to 64-year-olds – especially males ages 12 to 39 – can benefit from the longer spacing, the CDC said.

They also say the longer wait may help diminish an already rare vaccination side effect: a form of heart inflammation seen in some young men.

The change won't affect many people, coming 14 months after the beginning of the U.S. vaccination campaign. The CDC says 73 percent of people age 12 and older already have gotten two doses of vaccine.

Also, the suggestion to wait up to two months doesn't apply to all. The original, shorter interval is still recommended for people with weakened immune systems; people 65 and older; and anyone who needs fast protection due to risk of severe disease.

Early in the pandemic, there was intense pressure to adopt as tight a vaccination schedule as possible. "The virus was spreading. People were dying. We wanted to get the vaccine into their arms as quickly as possible," Schaffner said.

Based on studies done by vaccine makers, the government authorized the Pfizer shots as a two-dose series spaced three weeks apart, and the Moderna shots to be spaced four weeks apart.

Some research has suggested that delaying the second dose until eight weeks reduces that risk, CDC officials said.

If already-vaccinated people are worried that they got less than the maximum amount of protection by getting shots according to the original schedule, they can allay those fears by getting a booster shot, Schaffner said.

"We really have very good data indicating that two doses plus the booster provide very strong protection against severe disease," he said.