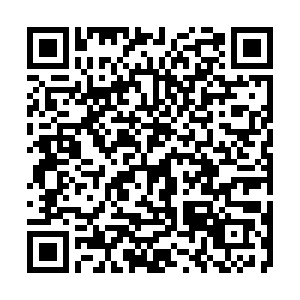 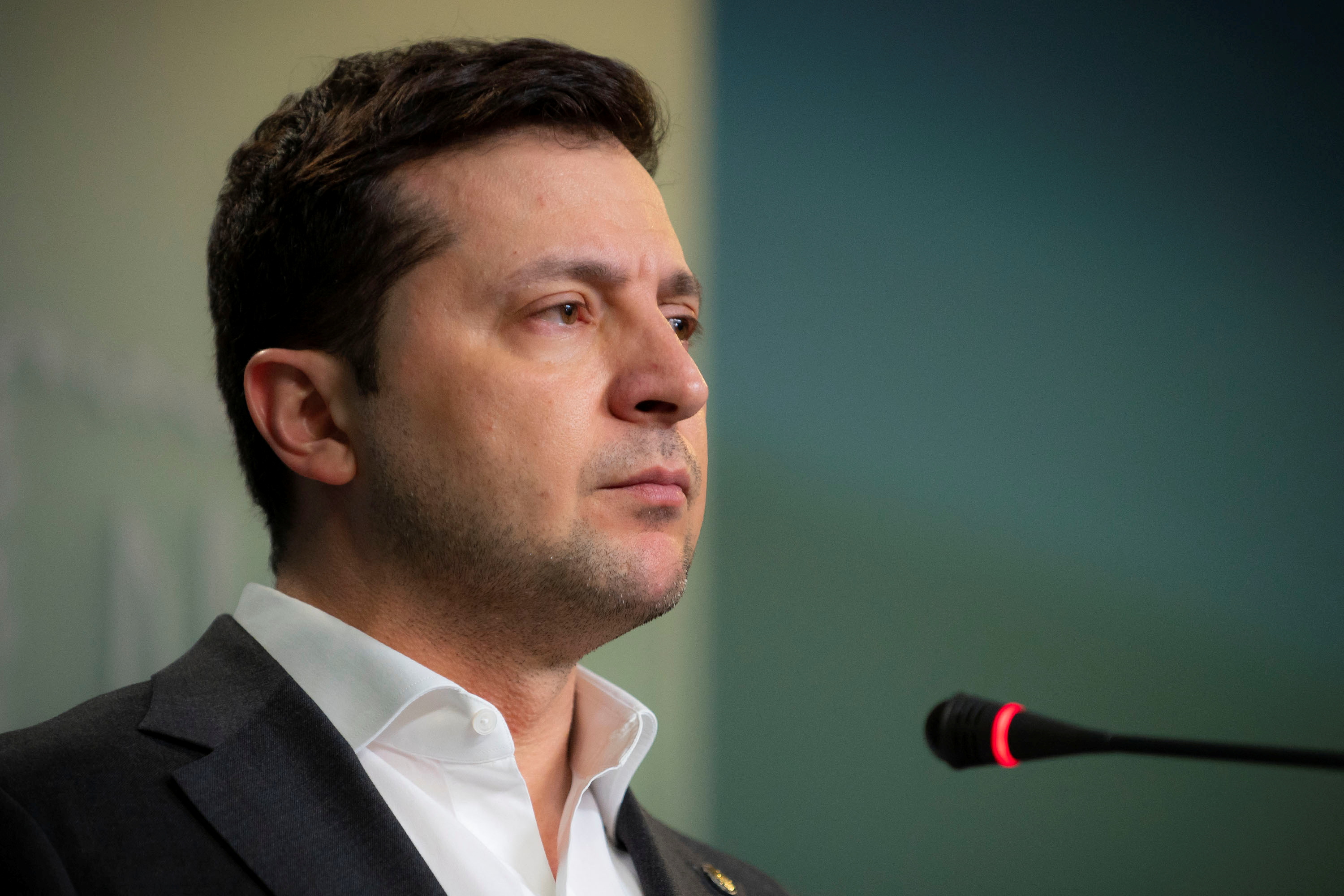 He called on all citizens who were ready to defend the country to come forward, saying Kyiv would issue weapons to everyone who wants them.

Zelenskyy said more than 40 Ukrainian soldiers and around 10 civilians were killed in the conflict.

It marked the first rupture in ties since Russia and Ukraine became independent countries after the Soviet Union's collapse in 1991.

Earlier on Thursday, Russian President Vladimir Putin authorized a "special military operation" in the Donbas region, stressing that Moscow had no plans to occupy Ukrainian territories.

According to the Russian Defense Ministry, the Russian Armed Forces are destroying "military infrastructure, air defense facilities, military airfields, aviation of the Ukrainian Armed Forces" with high-precision weapons. Ukraine confirmed that military installations across the country were under attack.

The Russian Defense Ministry also reiterated that the military operation does not target Ukrainian cities, saying Ukrainian civilians are not in danger.