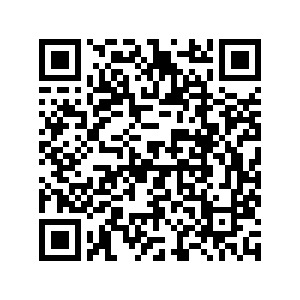 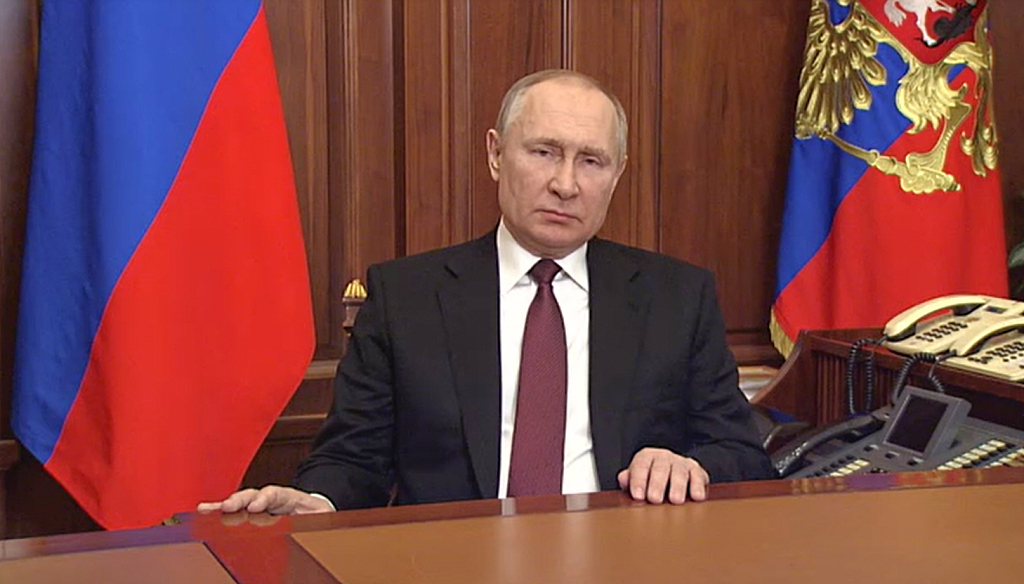 On February 24, Russian President Vladimir Putin ordered his country's military to conduct a special operation in the Donbas region after the leaders of eastern Ukraine's breakaway regions asked Moscow for military assistance in response to what they claim an increase in "Ukrainian aggression." The decision came after Putin said Kyiv had not lived up to its obligations under the Minsk Agreements. CGTN reporter Zhou Jiaxin has the take on the deal that provided a roadmap for peaceful solutions.