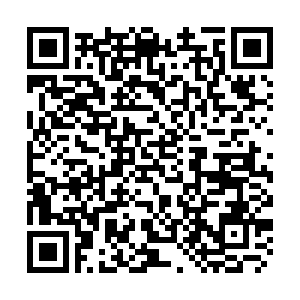 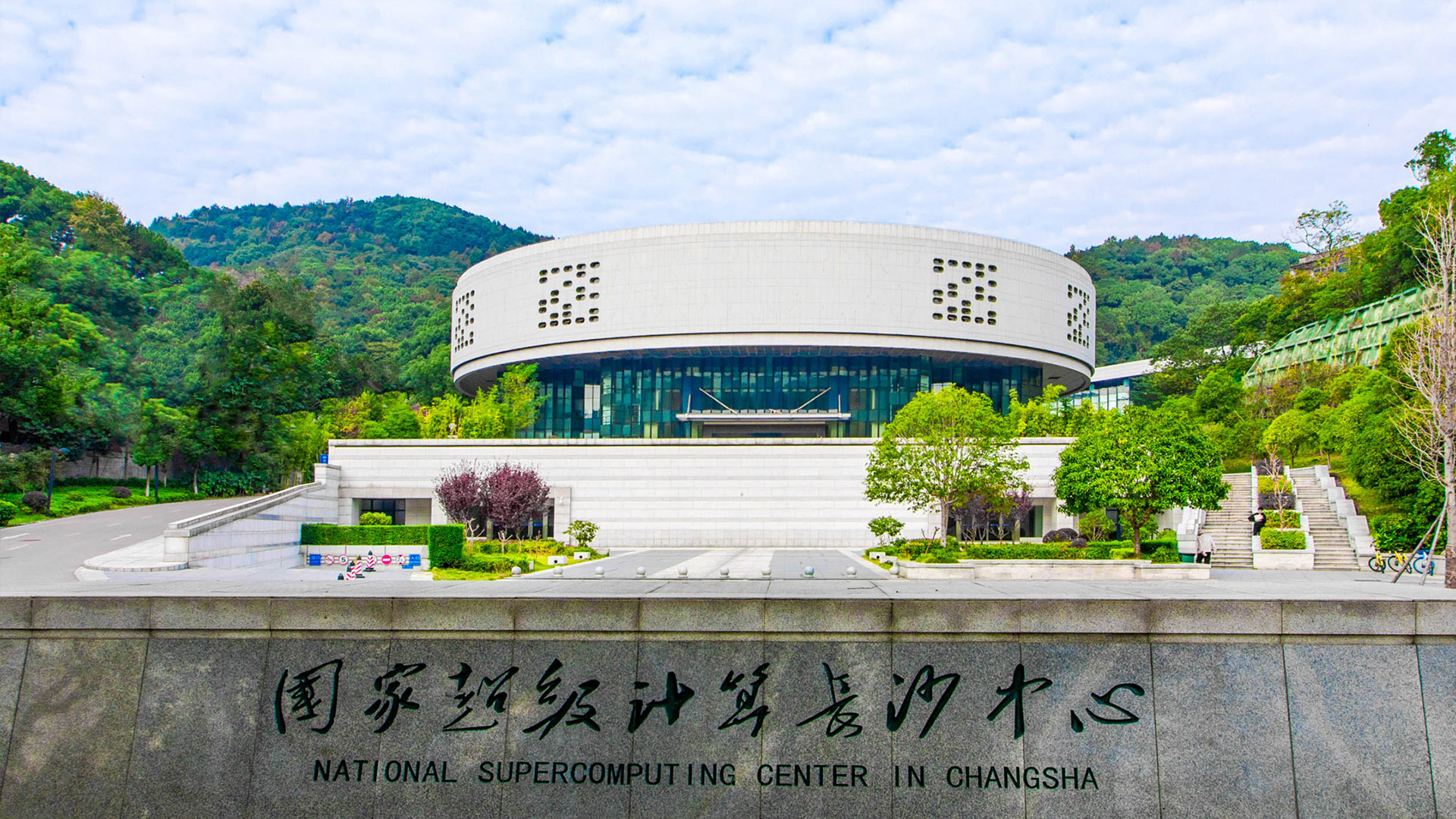 Chinese authorities, including the National Development and Reform Commission (NDRC), accounted that China will plan more data center mega clusters across the country, starting its strategic project of "transporting data from eastern regions to western regions for storage and calculation."

According to the plan, the campuses will be based in the Beijing-Tianjin-Hebei region, the Yangtze River Delta, the Guangdong-Hong Kong-Macao Greater Bay Area and the western Chengdu-Chongqing economic rim. Following the clusters, 10 smaller data center hubs could be constructed. 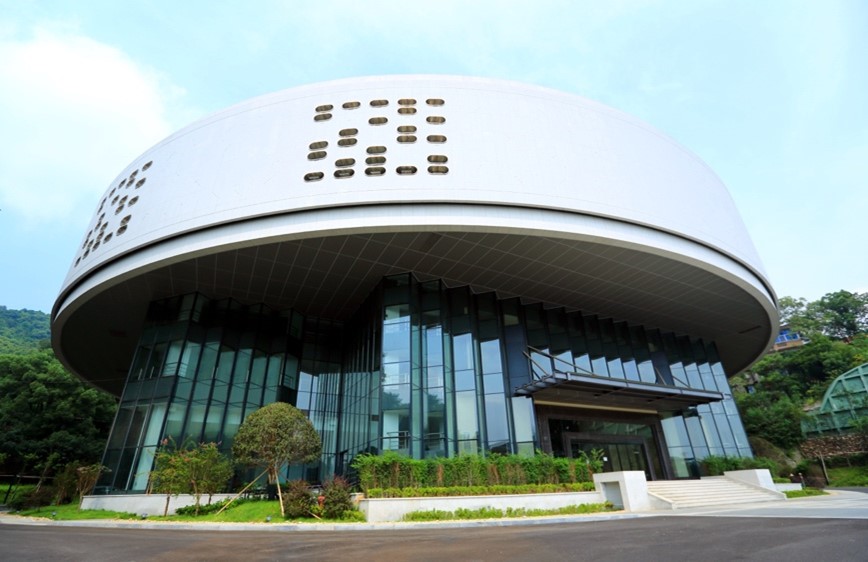 Peng Shaoliang, director at the National Supercomputing Center in Changsha, told CGTN that the project will hugely help lift the country's computing power and stimulate the digitalization of multiple industries, while promoting green development in western regions.

"Most of China's data centers are currently located in eastern regions. But relatively high costs and the shortage of land and energy will limit the development of those data centers," Peng said. "It's not sustainable. Therefore, transporting data from the eastern areas to the west could largely improve the allocation of resources and boost the development of western regions as well." 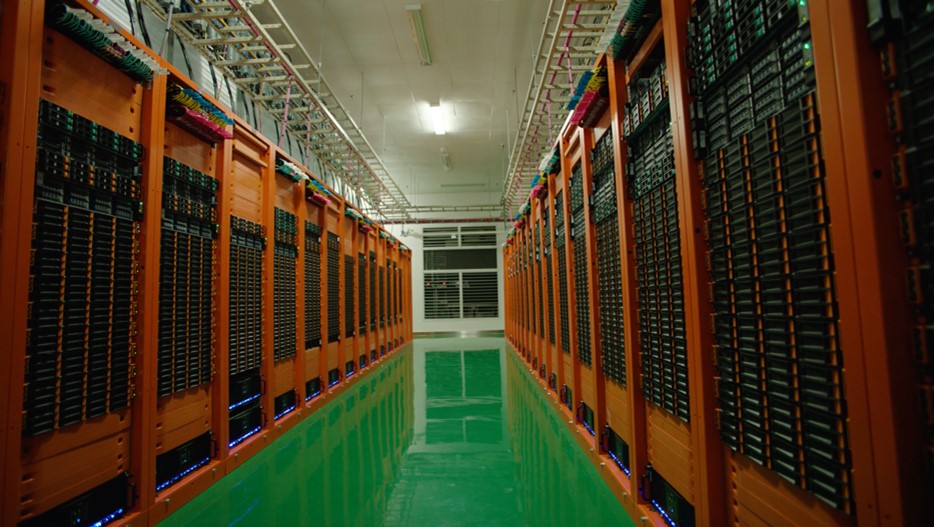 Chinese tech giants, including Alibaba Cloud, are involved in the project to construct their computing center in the Jiangsu, Sichuan and Hebei provinces. To most of the tech enterprises, the data cluster relocation project could help them realize low carbon goals, connecting the profitable industries in the east and the areas with potentials in the west.

The NDRC underscored that the project will be able to expand effective investment across data centers, telecommunications, renewable energy, software and other infrastructure projects.

"Workload like industrial internet, financial services, telemedicine, AI and bioengineering will be kept in the east. Workloads such as data processing, data cleaning and data content services would move to the west. Supercomputing centers will undertake more tasks of the data relocation work, connecting both data users and computing ends," said Dr. Huang Huang with the National Supercomputing Center in south China's Changsha City.