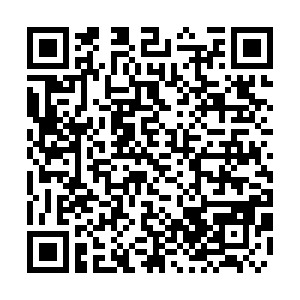 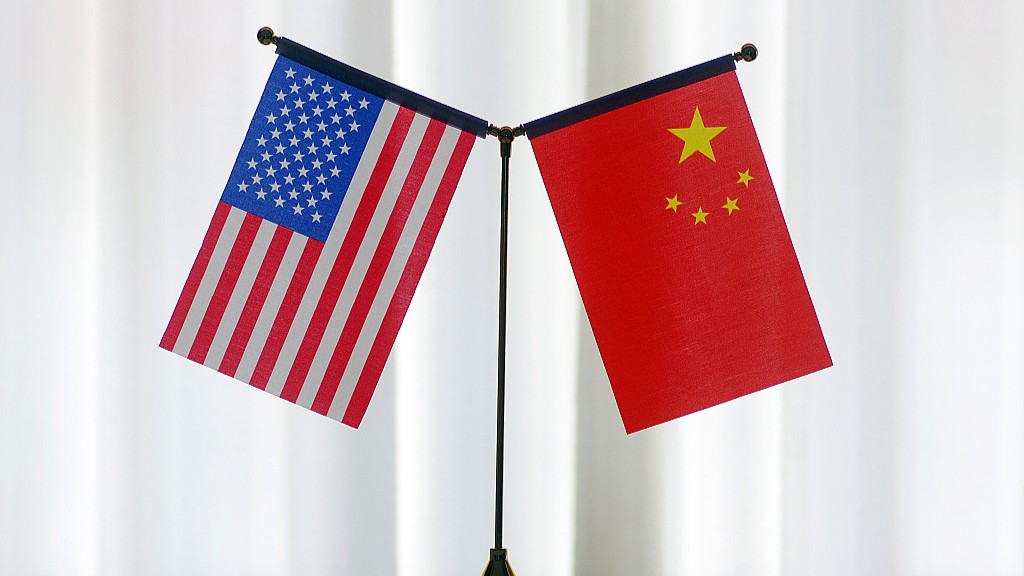 Chinese Ambassador to the United States Qin Gang, on Thursday, urged the U.S. to work with China to oppose and contain "Taiwan independence" separatist forces.

Qin made the remarks when delivering a speech at an event to mark the 50th anniversary of former U.S. President Richard Nixon's visit to China. The event was held at the Richard Nixon Presidential Library in California.

Qin stressed that the one-China principle is the "unshakable political foundation" for China-U.S. relations, and that red line cannot be crossed.

China will do its utmost to achieve a peaceful reunification, he said, adding that "Taiwan independence" separatist forces are the biggest obstacle to that mission.

"If they are allowed to go down in the dangerous path, risks for tension will be heightened," he said. "To maintain peace and stability, the U.S. side should honor its commitments on the Taiwan question and work with China to oppose and contain 'Taiwan independence' separatist forces."

As permanent members of the United Nations Security Council, China and the U.S. cannot afford to be confrontational, hostile or estranged toward each other, the ambassador said.

Nixon's 1972 visit to China: What happened 50 years ago and why it matters today

Remembering the Nixon visit: Breaking the chains of illusion

The communique "established the principles to be followed in the development of bilateral relations, especially the one-China principle," Chinese Foreign Ministry spokesperson Zhao Lijian said earlier this month.

"It has become the political foundation for the normalization of China-U.S. relations and the establishment of diplomatic relations between the two countries," Zhao said.