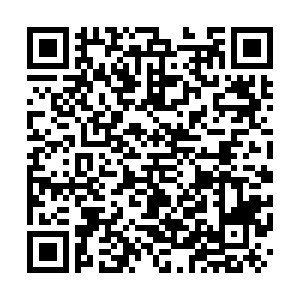 The tense situation regarding Russia and Ukraine heightened this week as Moscow authorized troops to carry out a "special military operation" in the Donbas region in eastern Ukraine Thursday.

Explosions were heard in the Ukrainian capital of Kyiv on Thursday. Ukrainian President Volodymyr Zelenskyy stated that the authorization could mark the beginning of a great war on the European continent. The Kremlin claimed Russia does not plan to occupy Ukrainian territory.

According to data compiled by the Global Firepower, Russia outnumbers Ukraine in almost every military area. 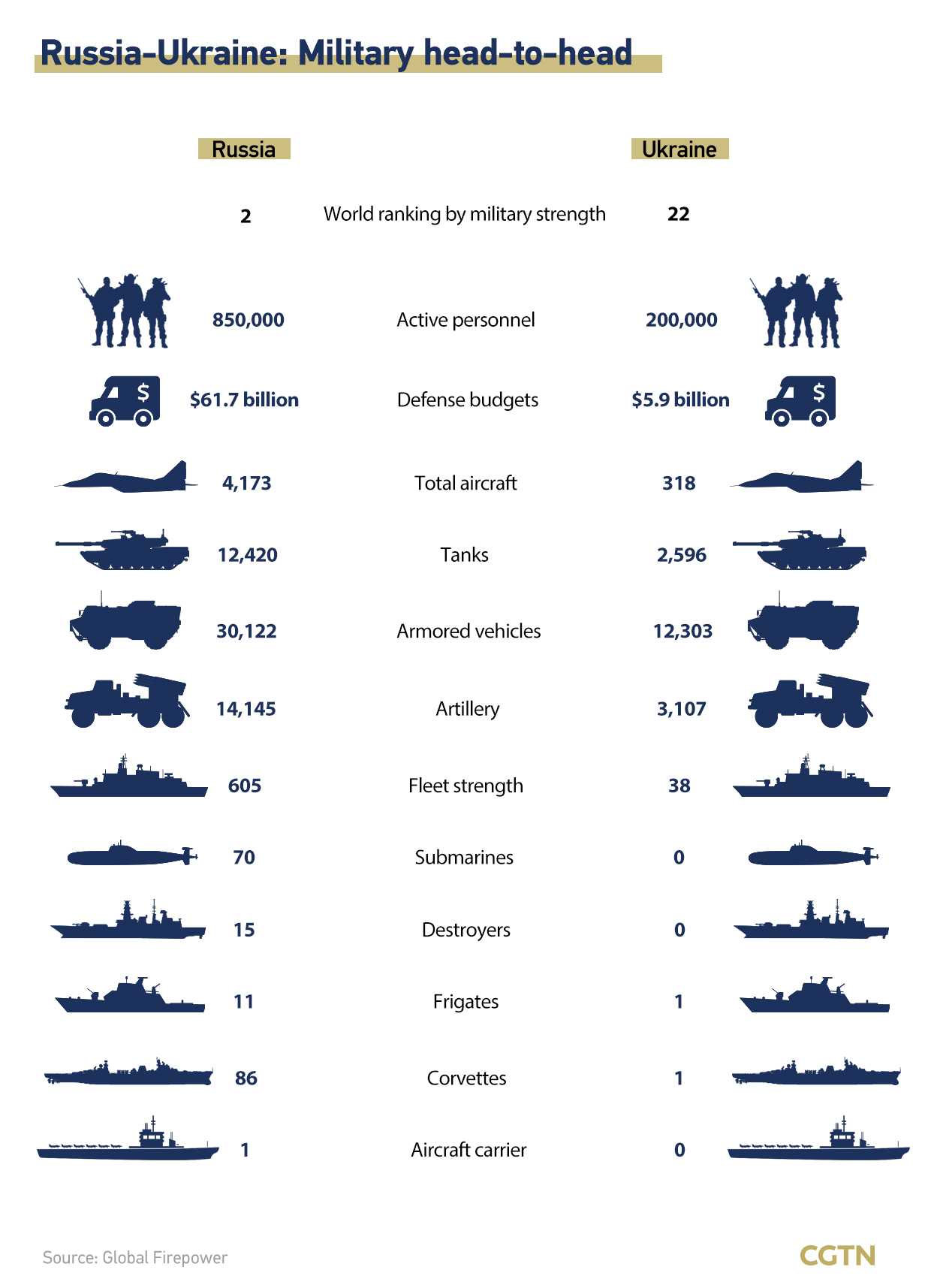 In 2022, Russia ranked number 2 out of over 100 countries considered for the annual global firepower review. Its defense budget reached over $60 billion in 2020, while Ukraine's military expenditure was about $6 billion, according to the Stockholm International Peace Research Institute. 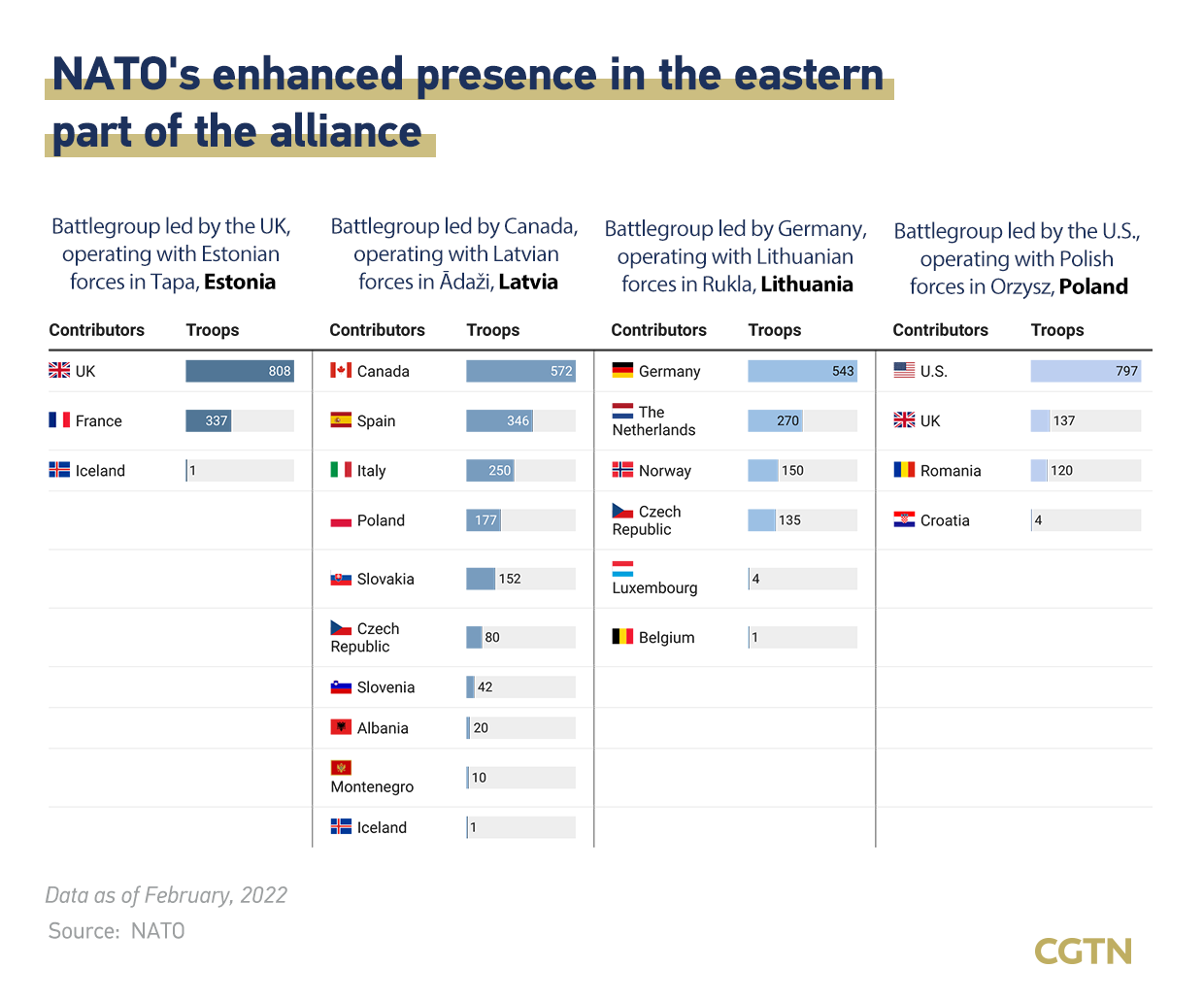 Scholars are at odds about the motivations behind Russia's move toward Ukraine. Some note that Russia has viewed NATO's post–Cold War enlargement with increasing alarm.

Putin said on Thursday morning that further expansion of NATO and its use of Ukraine's territory is unacceptable.

In 2004, NATO added seven members, its fifth expansion and the largest one to date, including the former Soviet republics Estonia, Latvia and Lithuania. 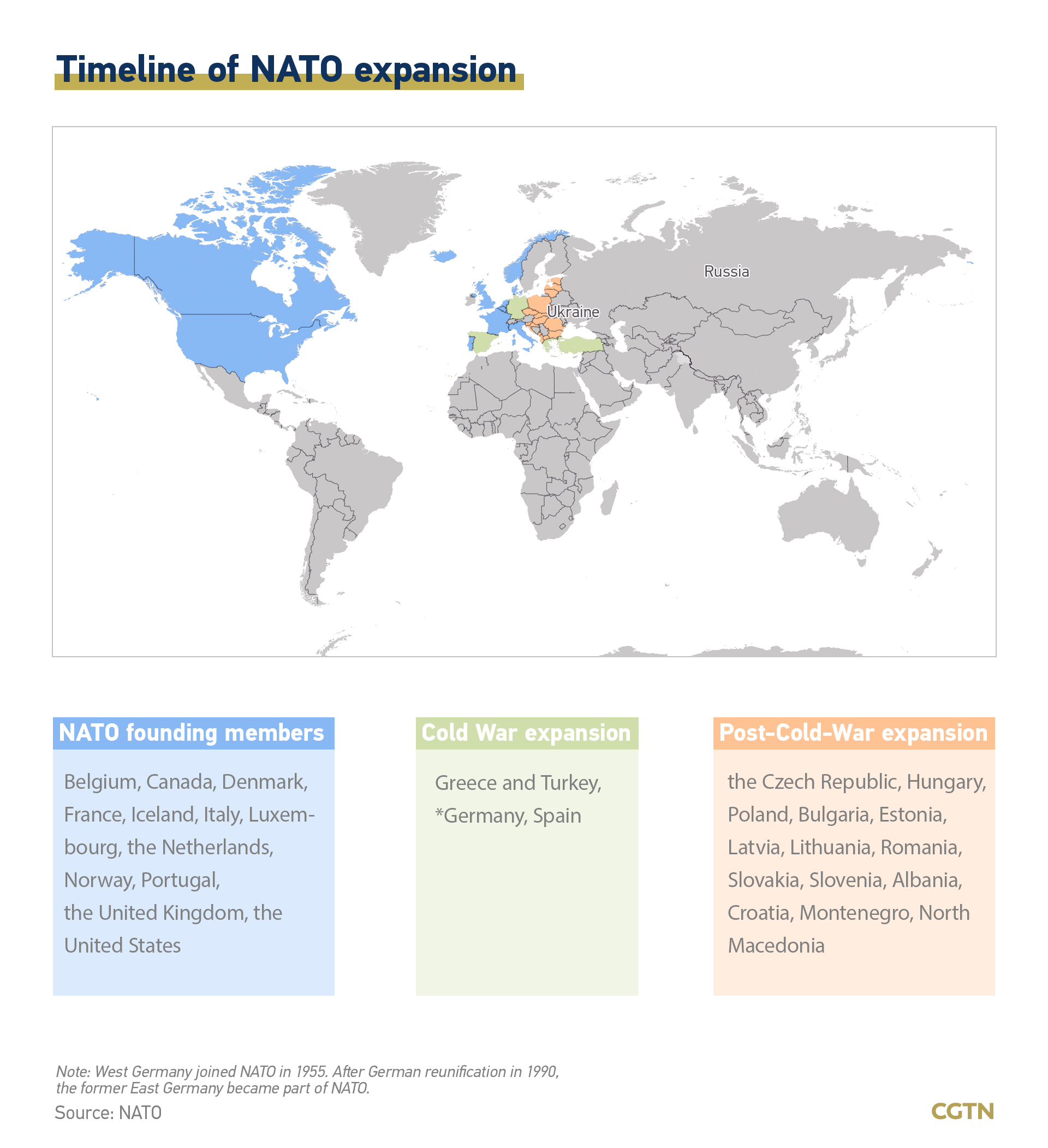 The alliance enhanced its presence in the east, with four multinational battlegroups stationed in new member countries. These combat groups, led by the UK, Canada, Germany and the U.S. respectively, form part of the biggest reinforcement of NATO's collective defense in a generation.

In recent weeks, NATO has deployed thousands more troops to the eastern part of the alliance and placed more on standby. In a meeting of the NATO-Ukraine Commission Tuesday, NATO Secretary General Jens Stoltenberg said they have over 100 jets on high alert and more than 120 allied ships at sea, from the High North to the Mediterranean, noting they will continue to do whatever is necessary to shield the alliance from aggression.

However, NATO has no troops inside Ukraine and has no plans to send any into the country, Stoltenberg told a news conference on Friday.

"There are no NATO combat troops, no NATO troops at all inside Ukraine. We have made it clear that we don't have any plans and intention of deploying NATO troops to Ukraine," he said.