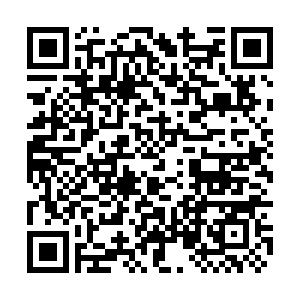 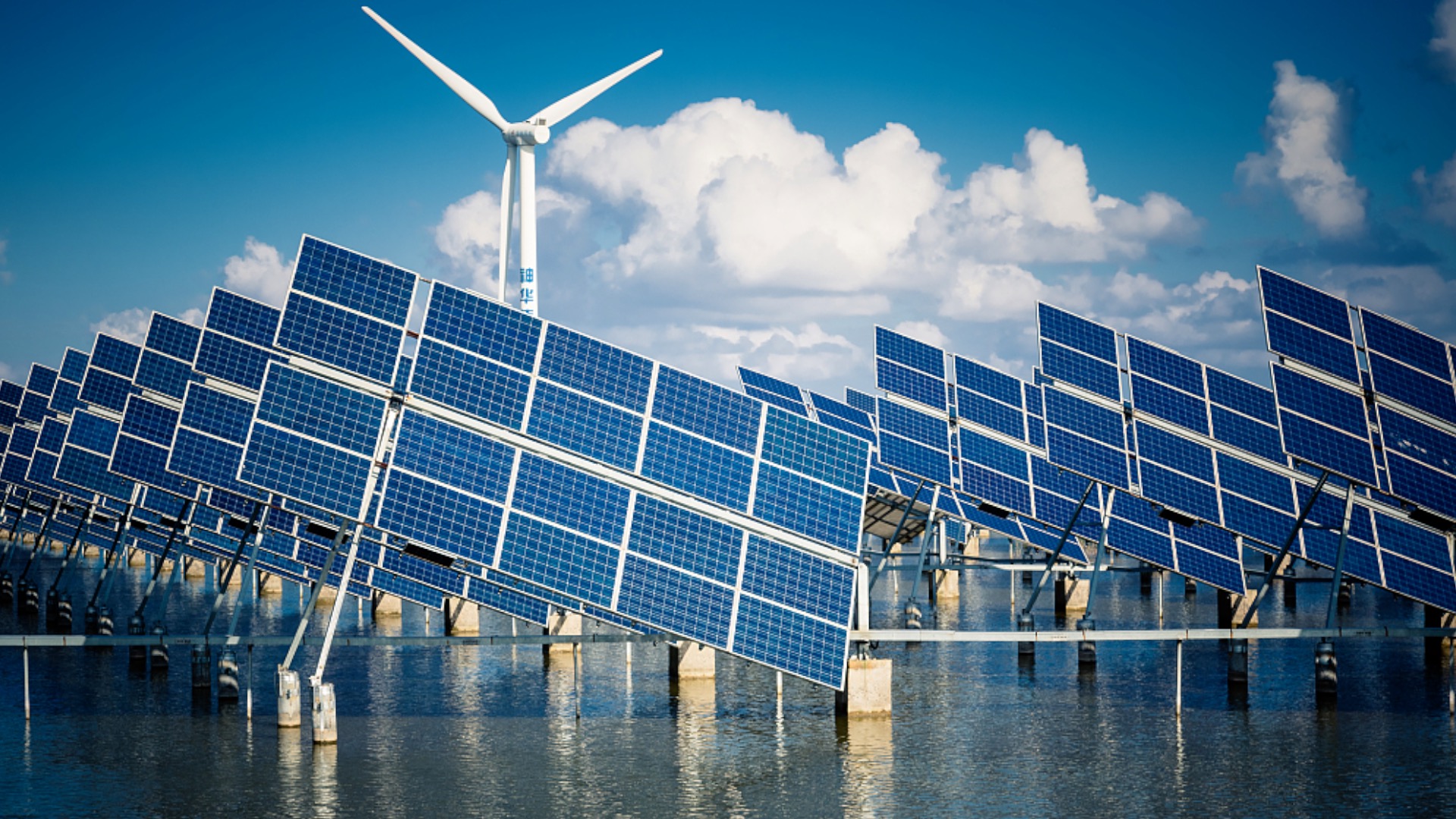 Climate cooperation between China and the U.S. over the next decade is one of the areas in which the two countries have been working together, a promising development since they are two of the world's largest emitters of greenhouse gases.

Faced with the global challenge, the two sides got together last year in Glasgow at the climate summit. They announced a joint declaration to work together to limit the rise in global temperatures.

The declaration said both sides will "recall their firm commitment to work together" to achieve the 1.5 Celsius temperature goal set out in the 2015 Paris Agreement, capping global temperature rise in the 21st century to 1.5 degrees Celsius above pre-industrial levels.

They called for stepped-up efforts to close the "significant gap" that remains to achieve that target.

Xie Zhenhua, China's chief climate negotiator, said the climate is a common challenge faced by humanity and will impact the well-being of future generations, and it's becoming increasingly urgent and severely turning the future challenge into a crisis happening now.

"In the area of climate change, there is more agreement between China and the U.S. than divergence, making it an area with huge potential for cooperation," Xie said at a news conference after China and the U.S. issued the declaration at the United Nations (UN) climate conference known as COP26 in Glasgow, Scotland, in November 2021.

John Kerry, U.S. Climate Envoy, said at the conference in Glasgow that the U.S. and China have no shortage of differences, but on climate, cooperation is the only way to "get this job done."

The bilateral effort to fight against global warming goes all the way back to the 1990s, as the two countries issued action plans such as the Energy and Environment Cooperation Initiative in 1997 and the China-U.S. Peaceful Uses of Nuclear Technology Agreement a year later.

Even though the gatherings back then touched upon climate issues, the major focus remained on energy.

Over time and with bilateral exchanges, climate issues took on more importance, and the two countries agreed to boost climate cooperation over the next decade.

China is now responsible for more than 27 percent of total global emissions. The U.S., the world's second-highest emitter, accounts for 11 percent of the global total.

The agreements in recent years have set the tone for other nations to come to the table to address the climate crisis.

Agreeing on the climate deal is a huge step forward for both China and the United States, but a lot more is still left to be done for the two to get past their differences and find common ground for pressing challenges on a global scale.