Download
In Pictures | The Beijing Central Axis: The Bell and Drum Towers
CGTN 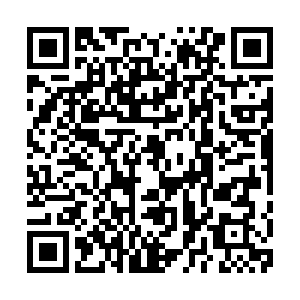 As the bid by "The Beijing Central Axis" to become a world heritage site enters the final stages, CGTN Digital photographer Qu Bo takes you on a walk through the central axis. 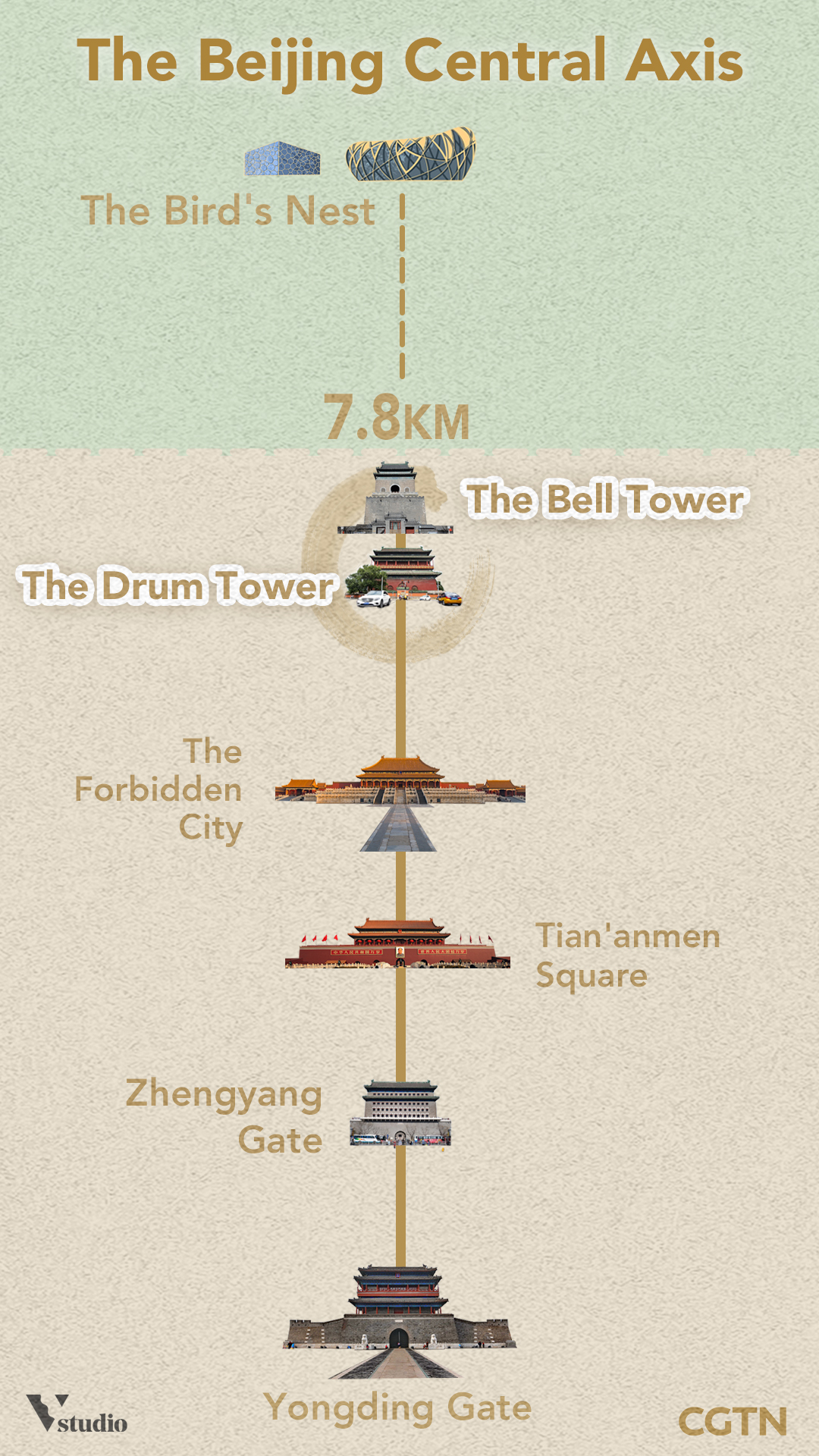 Four-episode graphics are to be introduced to display four stops along the axis, including Yongding Gate and Zhengyang Gate, the Forbidden City, the Bell and Drum Towers, and the Beijing Olympic Park. The third stop is the Bell Tower and the Drum Tower. 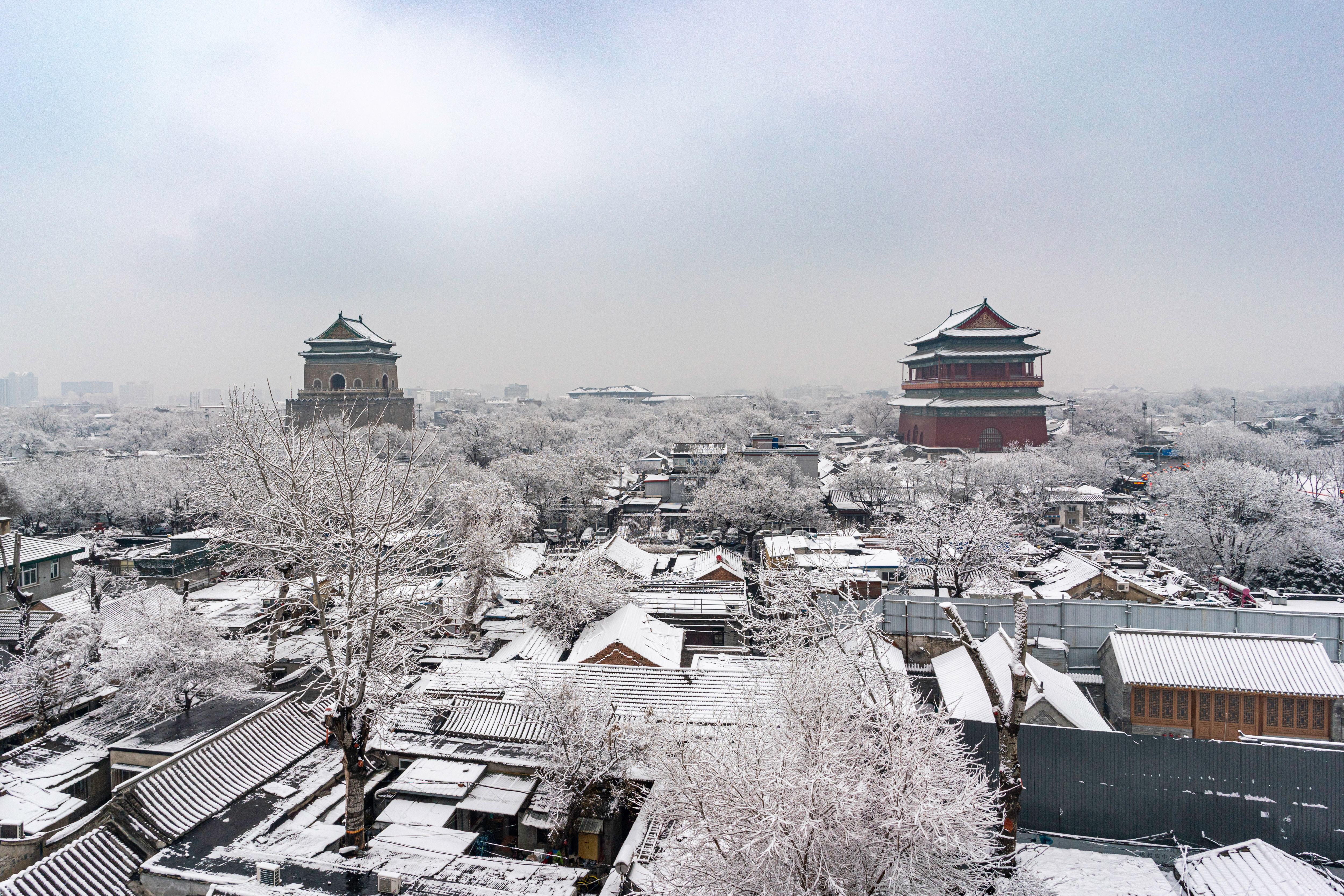 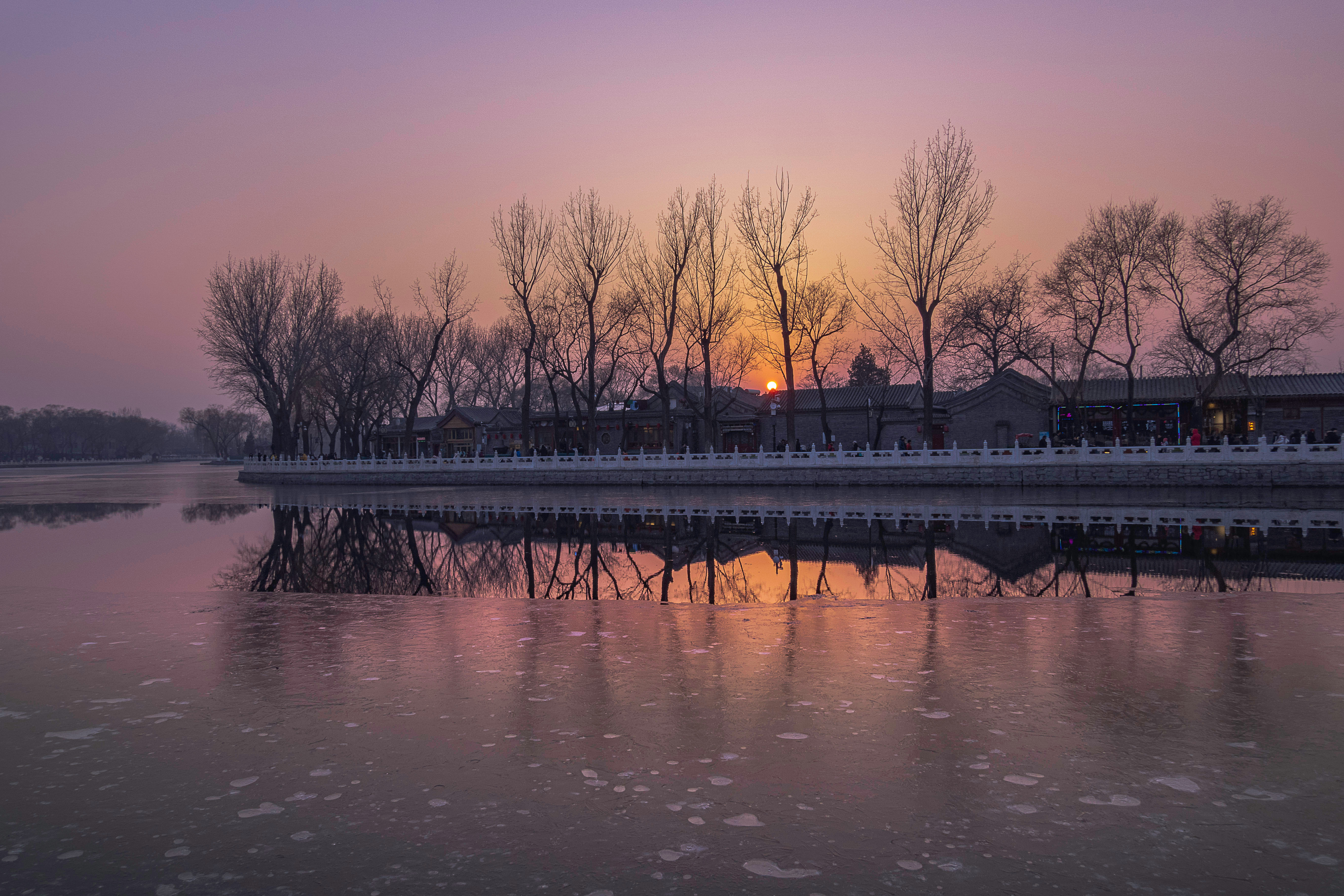 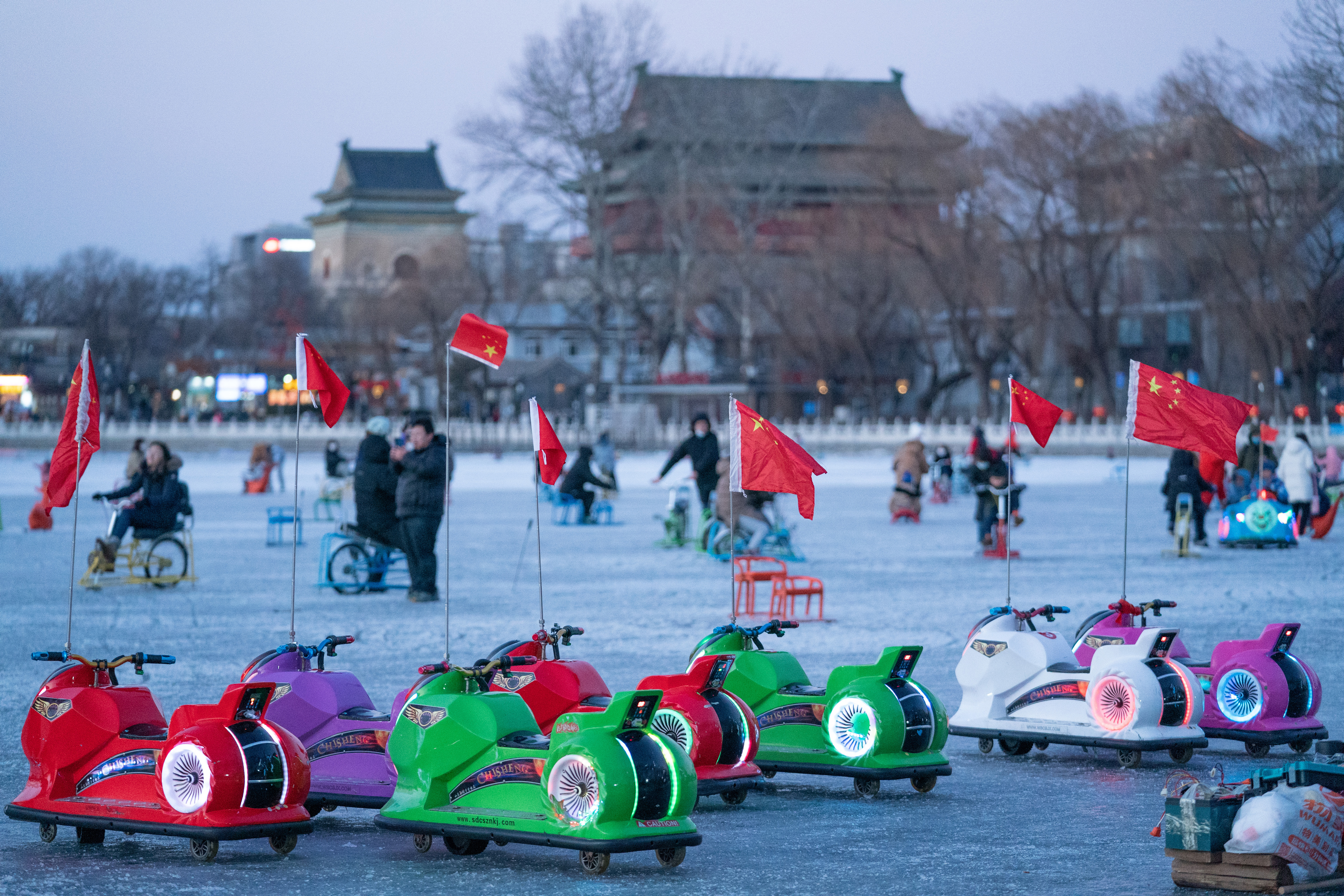 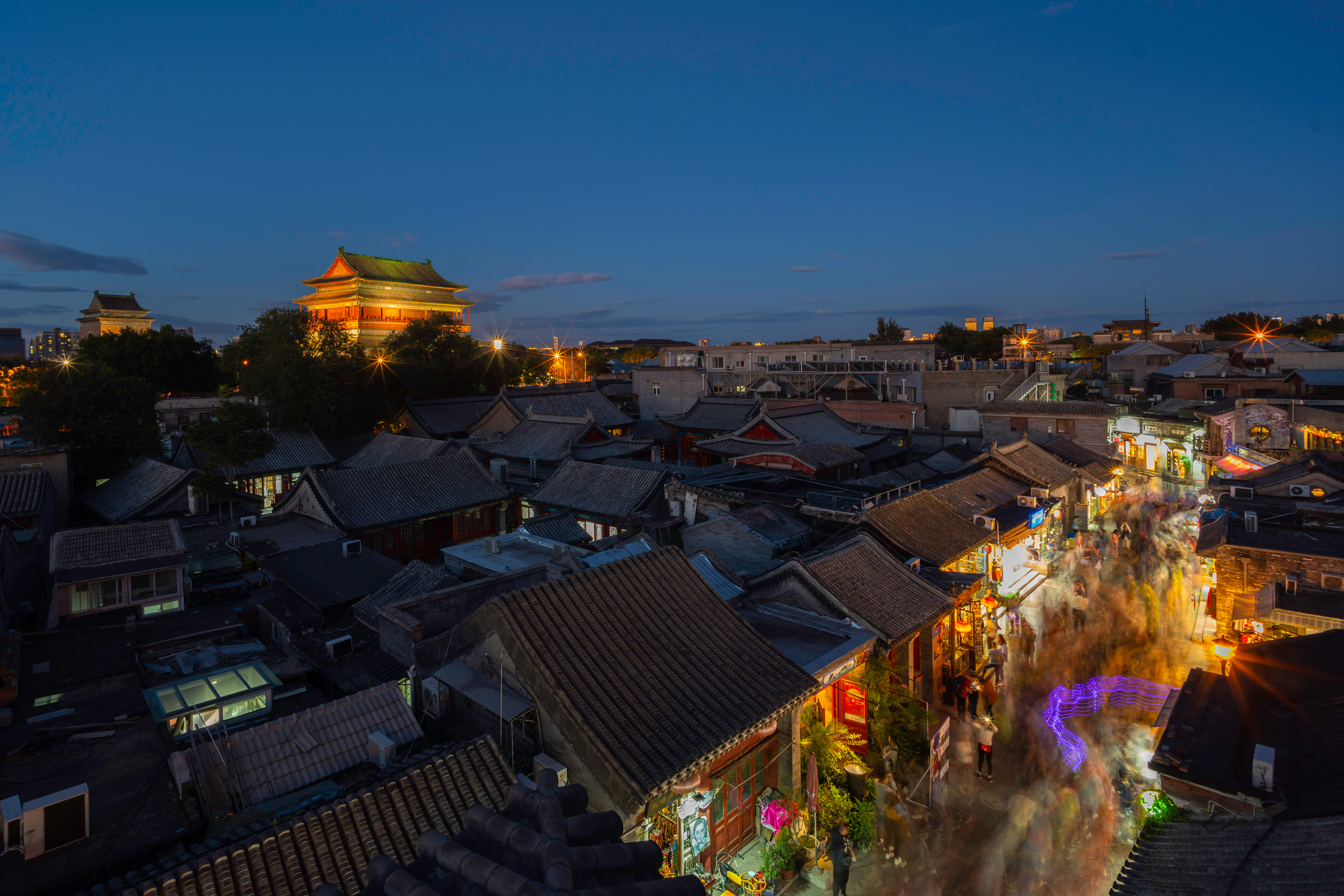 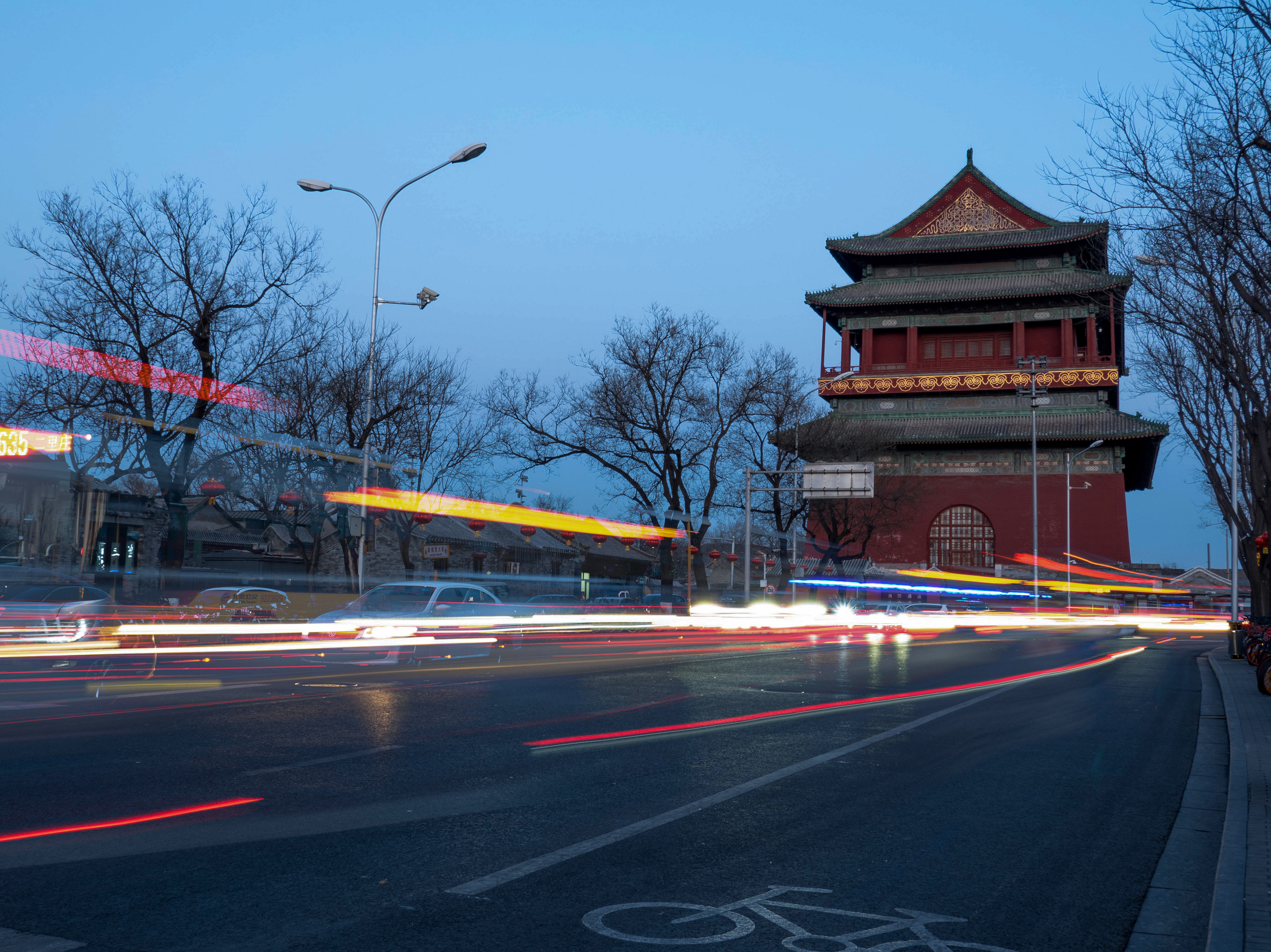 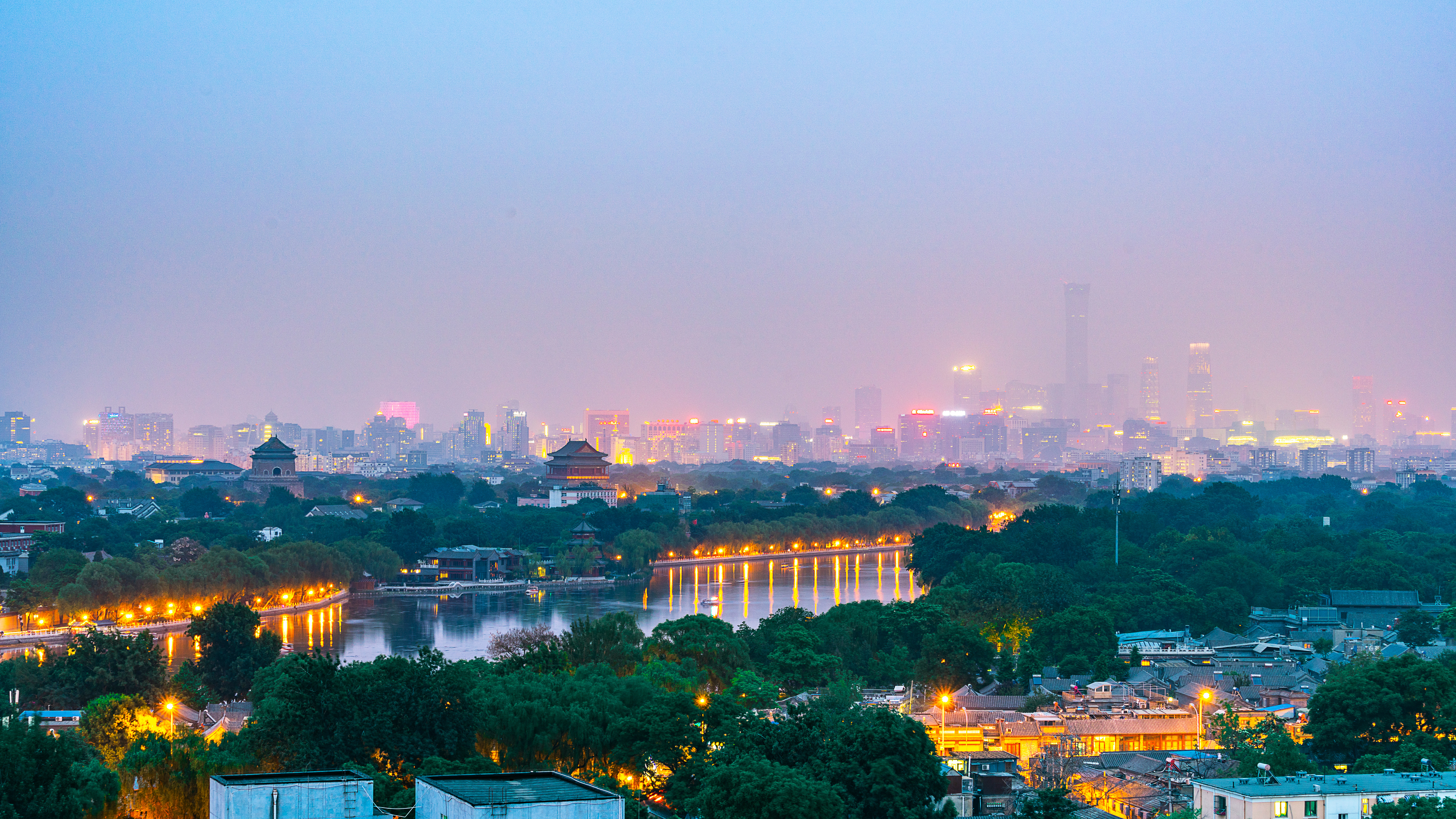 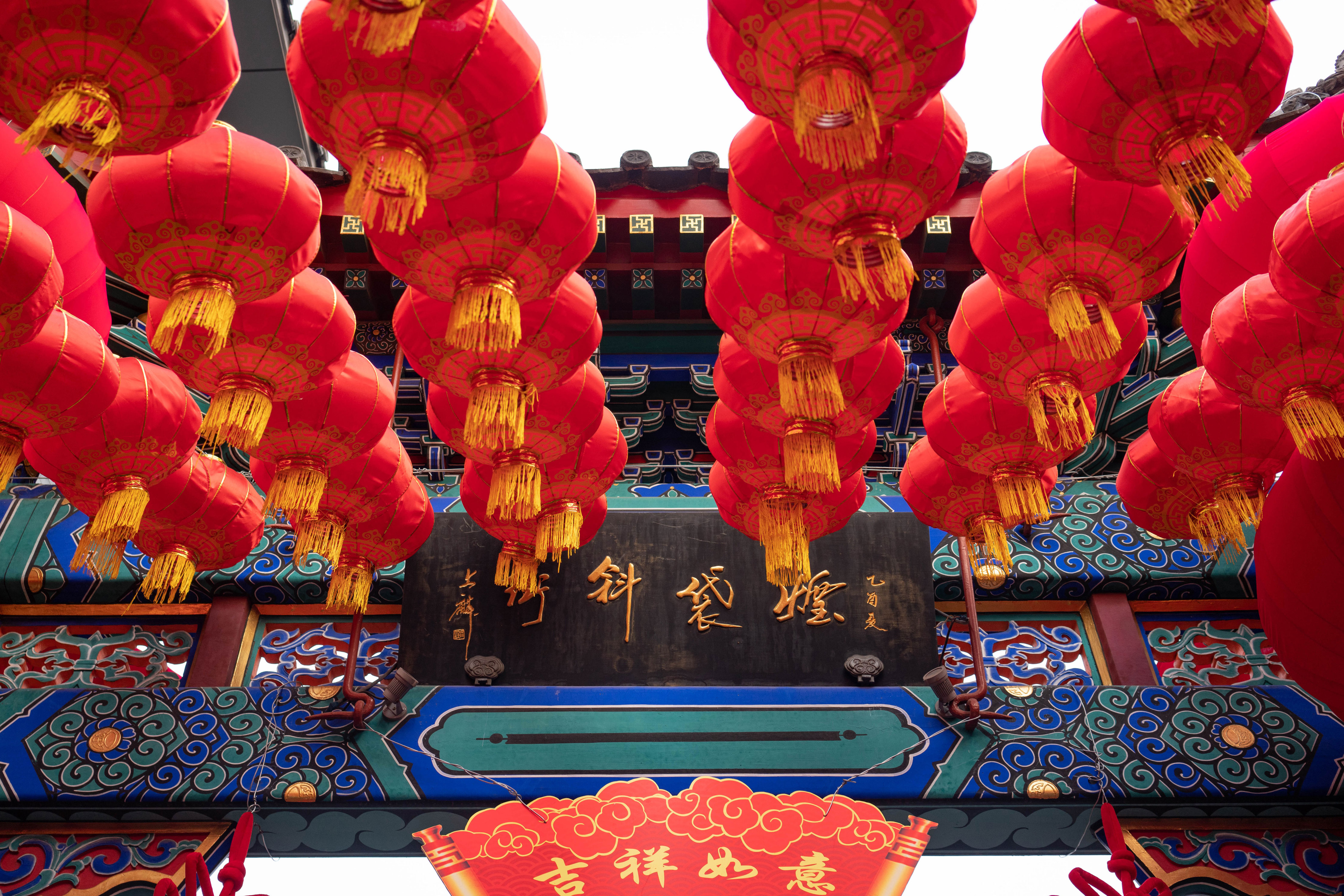 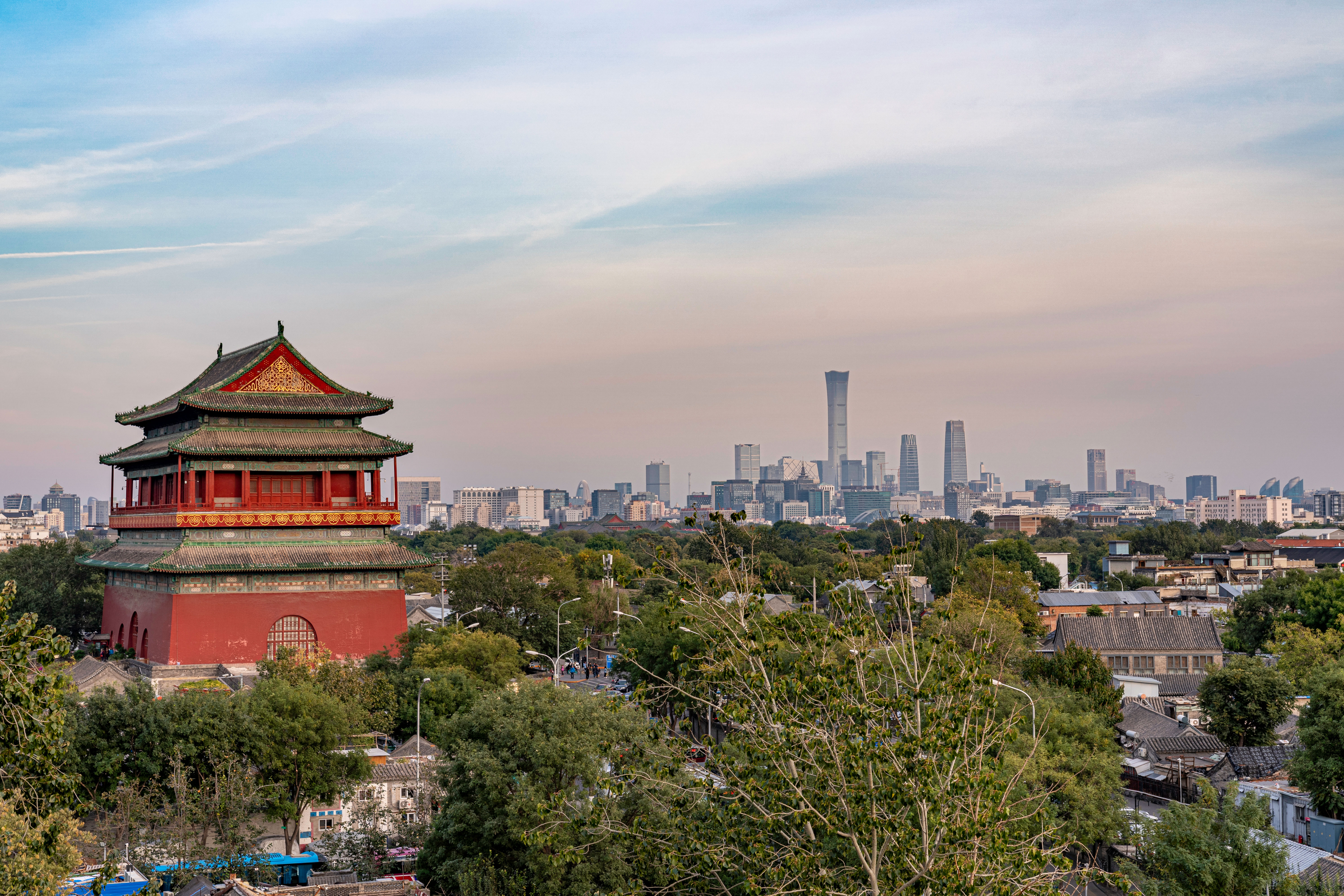 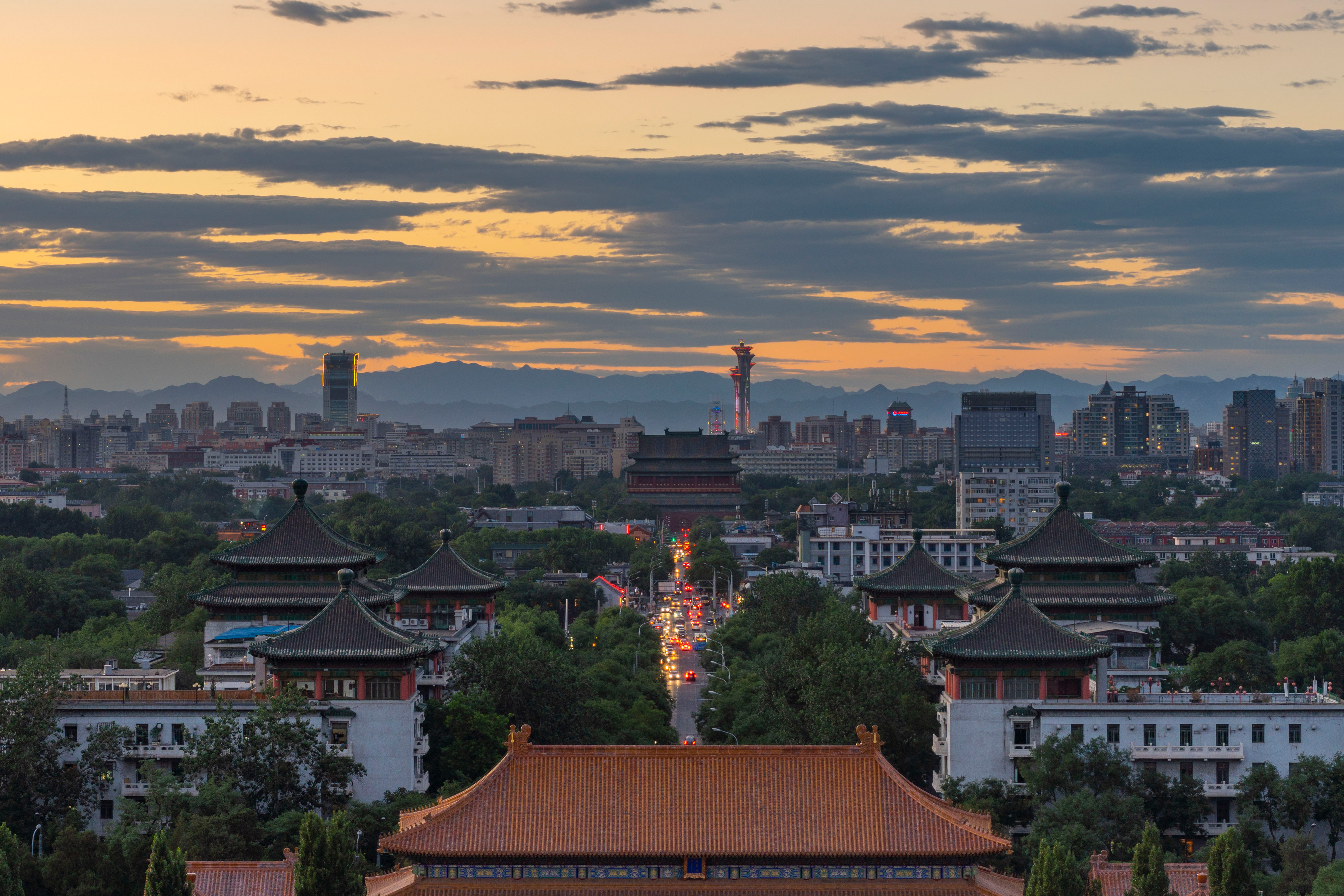 Bells and drums were used by the ancient Chinese to tell the time. The Bell and Drum Towers in Beijing, built in 1272 and rebuilt twice after fires, tolled the hours during ancient China's Yuan, Ming and Qing Dynasties (1271-1911).

Situated at the northern end of the central axis of the Inner City, the Towers were listed as National Key Cultural Relics Protection Units by China's State Council in 1996.