Download
In Ukraine, U.S. support for self-determination is both political and conditional
Danny Haiphong 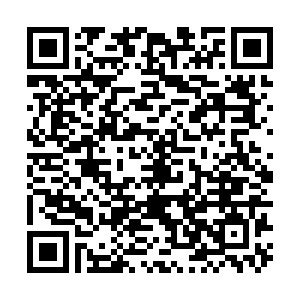 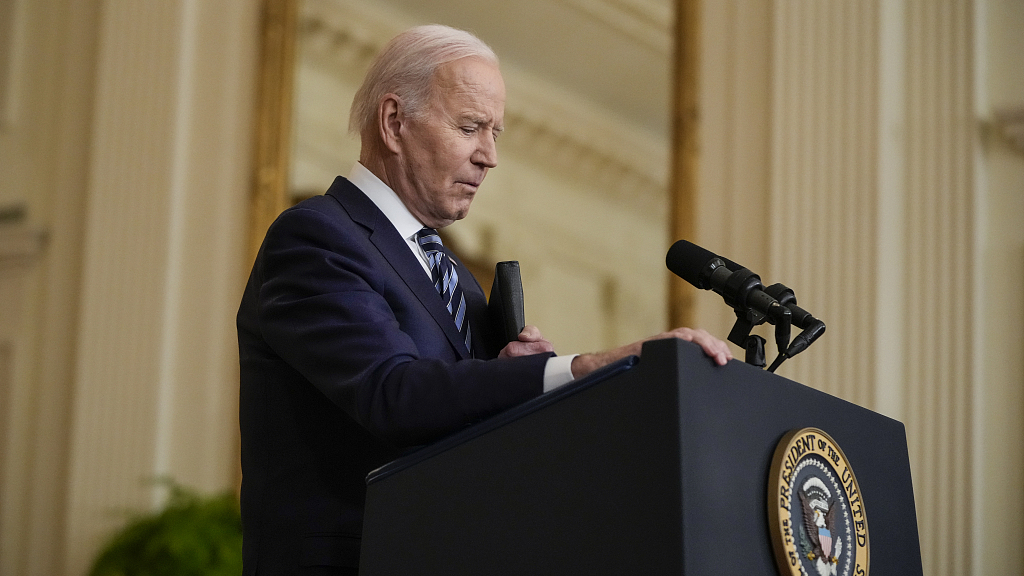 Russia's decision to recognize the independence of the Donetsk and Luhansk republics and begin military operations upon their request has led to a firestorm of misinformation in the United States and the West. The move by Russia has been portrayed as a violation of Ukraine's sovereignty and clear proof that Russia is seeking to expand beyond its borders at any cost. This simplistic view of geopolitical developments in Eurasia has fueled an aggressive response from the United States and its Western allies. Military deployments are underway and further sanctions are being considered just days after the U.S. successfully pressured Germany to halt certification of the Nord Stream 2 pipeline.

The U.S. claims that Ukraine's self-determination is its primary concern. However, the U.S. has played a central role in the current conflict. U.S. soft power organizations such as the National Endowment for Democracy (NED) have poured tens of millions into Ukrainian politics since 2013. In 2014, the U.S. openly supported the ouster of former Ukrainian President Viktor Yanukovych and went so far as to send former Senator John McCain and Assistant to the Secretary of State Victoria Nuland to pose with far-right protesters and pass out sandwiches. A leaked phone call from Victoria Nuland to then U.S. ambassador to Ukraine Geoffrey Pratt indicated that the U.S. was actively seeking to choose a compliant successor following the coup.

Furthermore, U.S. military aid has found its way into the arms of paramilitary groups in Ukraine, some of which espouse far-right aims and ideologies. The Central Intelligence Agency (CIA) has admitted that it has been training paramilitary groups in Ukraine since at least 2015. These groups have been involved in heavy shelling and fighting in Ukraine's Donbas region. Tens of thousands of people have been killed and displaced in this majority Russian-speaking part of the country. Data collected by the United Nations indicates that the majority of the casualties occurred in the non-government-controlled areas of Donbas such as Donetsk and Luhansk – both of which are located along Russia's shared border with Ukraine. 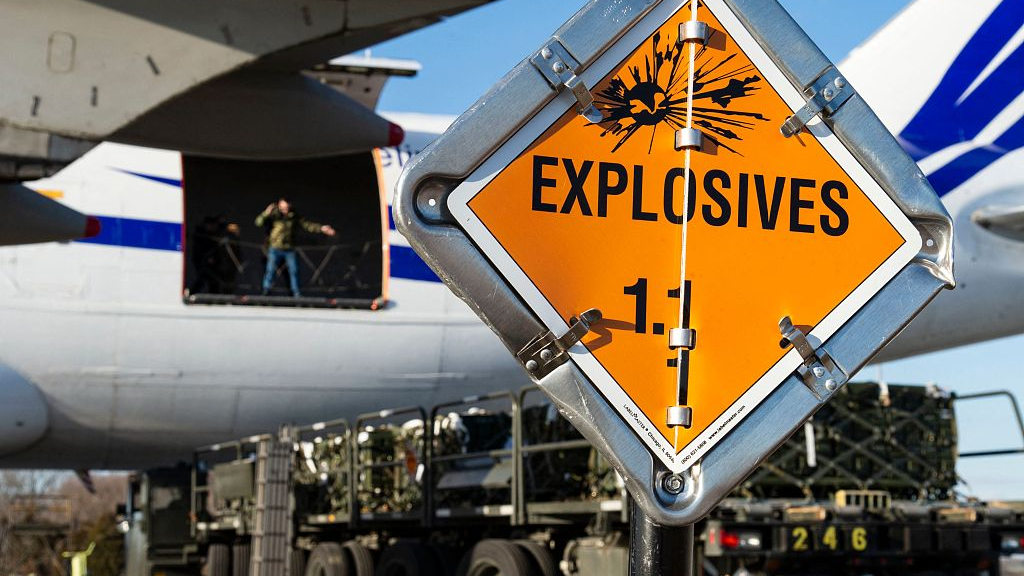 Recent developments in Ukraine are part of the U.S.'s larger geopolitical aims to expand NATO and weaken Russia. The U.S. broke its promise made in negotiations over the terms of Germany's reunification with the former Soviet Union that NATO would not expand further eastward. NATO has more than doubled in size over this period and admitted 14 additional countries since 1999 alone. Three of these countries, Estonia, Latvia, and Lithuania, reside along Russia's border. The U.S. possesses an expressed aim of "containing" Russia and its long record of military interventionism in the region poses grave security challenges for Russia and the world at large.

One cannot understand geopolitics without an understanding of history. History demonstrates that U.S. concern for Ukraine's "self-determination" is both political and conditional. In 2013, when Ukraine was considering a more balanced relationship with the U.S., E.U., and Russia, the United States directly intervened to fan the flames of unrest and achieve a favorable political situation. Last month, the U.S. sent $200 million in "lethal aid" to Ukraine. The U.S.'s definition of "self-determination" for Ukraine therefore only applies to its relationship with Russia.

Russia's perspective on the matter has been marginalized or ignored by U.S. and Western media coverage. U.S. officials, including President Joe Biden, have outright rejected requests from Russia to cease NATO expansion and demilitarize its presence in Ukraine. This is not the approach of a nation that respects the right of self-determination for Ukraine or anywhere else. Under international law, all nations possess the right to sovereign development and self-determination. Respect for self-determination in disputes regarding military, economic, or political conflict is achieved only when all parties are treated as equals in the negotiation process.

The problem of U.S. unipolar hegemony is thus at the root of the Ukraine crisis. Years of saber-rattling has led to a further escalation of regional tensions. The prospect of peace will depend on whether all parties, including the U.S., can come together to resolve tensions through dialogue. Unfortunately, such an approach has already been rejected by the United States. Over the course of history, the U.S. has demonstrated that it prefers coups, military interventions, economic sanctions, and other acts of war over peaceful negotiations and diplomatic resolution.

U.S. involvement in Ukraine is no different. Ukraine is another flashpoint in the overall U.S. goal of arresting the development of a multipolar world. U.S. military provocations aimed at containing Russia and China are bound to have their consequences. Russia's response to mounting tensions along its border is one of them. It is imperative that Russia's perspective is taken seriously to truly stand on the side of peace.