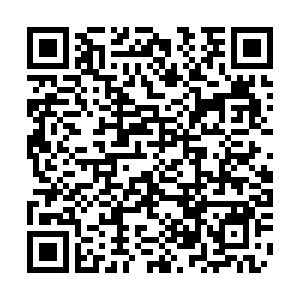 "We always believe diplomatic negotiations are the way out," Russian Foreign Minister Sergey Lavrov responded to western sanctions towards Russia in a live press conference on Friday answering a question from CGTN's Tian Wei. 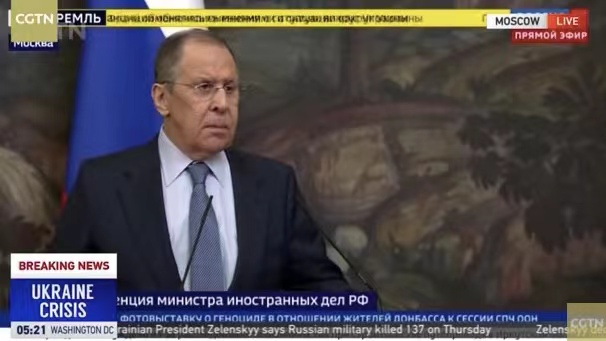 Lavrov said Russian President Vladimir Putin is willing to negotiate with the North Atlantic Treaty Organization (NATO), and that Russia needs to work with the Organization for Security and Cooperation in Europe to resolve the security issues and fix it on the paper and make it as a law.

In conclusion, Lavrov said that it was the West that did not implement the Minsk Agreements, but instead pointed their fingers at Russia.

The Russian-speaking population in Ukraine are currently suffering, which is something Russia can not accept and is out of Russia's tolerance, Lavrov said, adding that Russia will not end the special military operation until Ukraine meets Russia's requirements.