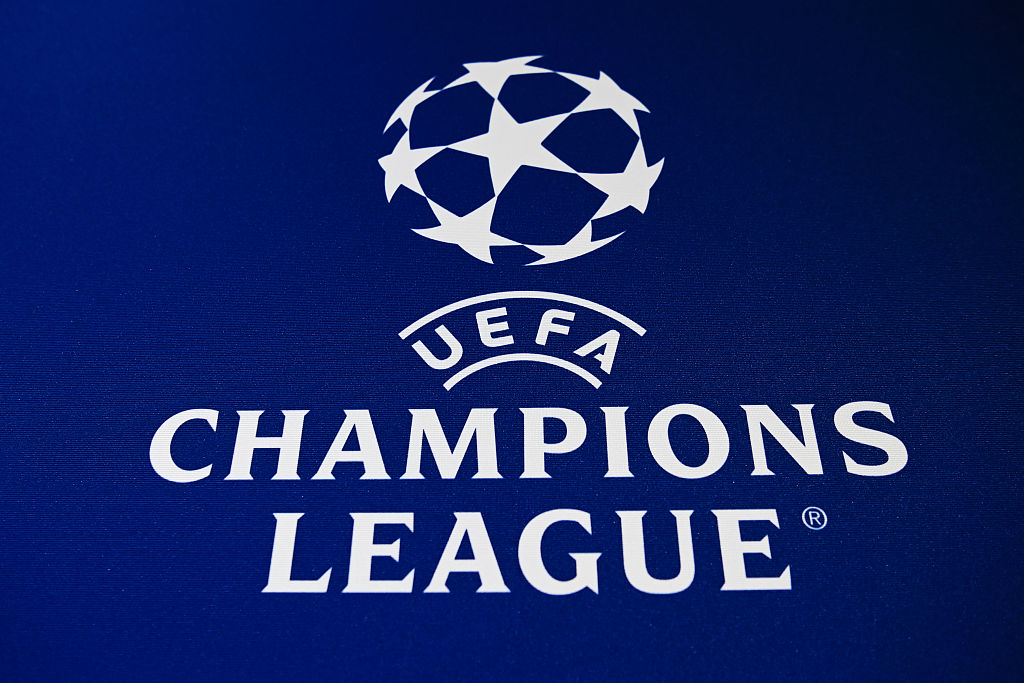 Russia was stripped of hosting the Champions League final by the Union of European Football Associations (UEFA) on Friday with Saint Petersburg replaced by Paris, a person with knowledge of the decision told The Associated Press on Friday.

The person spoke on condition of anonymity ahead of an announcement by the UEFA executive committee after a private meeting.