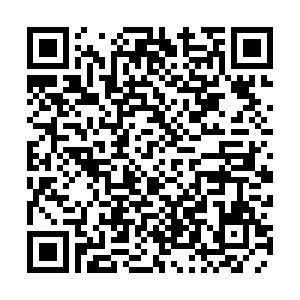 Current Tennis world No. 1 Novak Djokovic suffered a shock defeat by qualifier Jiri Vesely from the Czech Republic at the Dubai Tennis Championships on Thursday, falling to a 6-4 7-6 (7-4) loss in the quarter-finals of the ATP 500 event.

The Serbian's defeat meant that U.S. Open champion Daniil Medvedev - who is currently competing in Acapulco in Mexico - will move to the top of the world rankings next week for the first time. 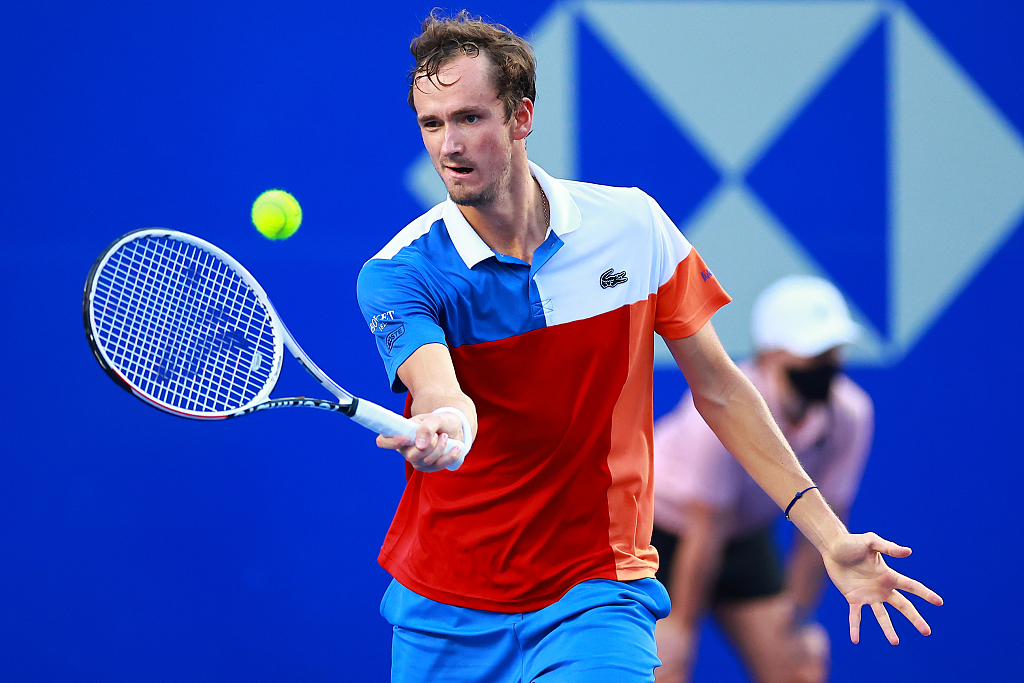 Daniil Medvedev of Russia is set to become world No. 1 in ATP rankings next week. /CFP

Daniil Medvedev of Russia is set to become world No. 1 in ATP rankings next week. /CFP

Meanwhile, Rafa Nadal extended his winning run in 2022 to 12 matches in his career-best start to a season , dismissing American Stefan Kozlov 6-0 6-3 in Acapulco to reach the quarter-finals of the ATP 500 tournament.

Next up for the 35-year-old will be another American in 39th-ranked Tommy Paul with a potential semi-final clash against top-seeded Russian Daniil Medvedev, who he defeated in the Australian Open final from a two-sets deficit. 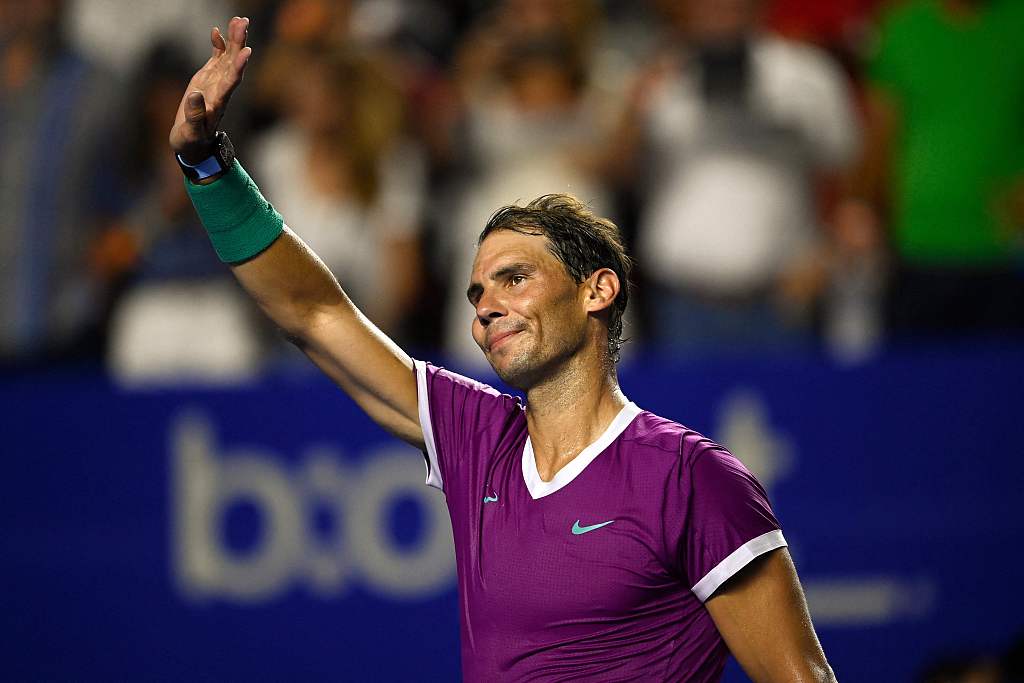 World No.4 Stefanos Tsitsipas also wasted little time in dispatching American qualifier J.J. Wolf, the French Open finalist sprinting to a 6-1 6-0 win in just 47 minutes in the last match of the evening on the main showcourt.

It was the 23-year-old Greek's fastest completed win in his career and he will next meet 59th-ranked American Marcos Giron, who earlier defeated Spaniard Pablo Carreno Busta 6-7 (7) 6-4 7-6 (4), for a place in the semi-finals.