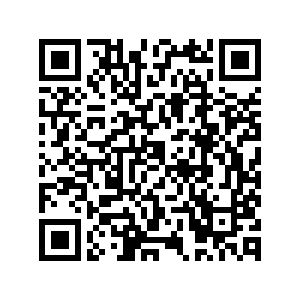 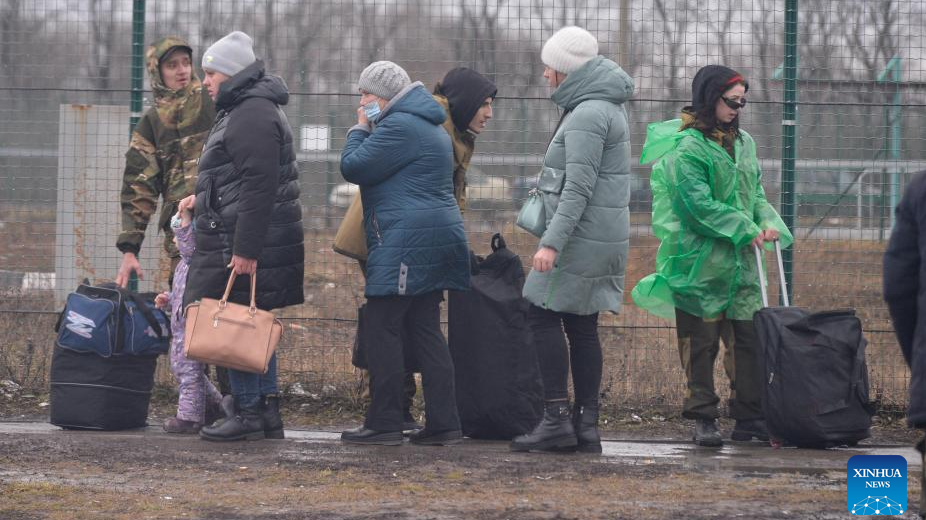 Editor's note: Song Xin, Global Affairs Consultant at Zhou & Masters, former policy advisor at the European Parliament. The article reflects the author's opinions, and not necessarily those of CGTN.

The Russian special military operation has started. President Vladimir Putin made it extremely clear that there will be no compromise from the Russian side before they reach their aim of demilitarizing Ukraine.

But demilitarization of Ukraine, what is that supposed to mean?

It is clear that Putin wants to teach a lesson to Ukraine's pro-NATO government in order to make it clear that Russia can't accept any further enlargement of NATO towards its nearest neighbor.

So we can assume that Putin will continue and even intensify the Russian military actions before reaching his final aim — creating a secured buffer zone between the NATO countries and Russia.

How bad could that be in reality?

The war between Russia and Georgia in August 2008 might give us a hint. For a long time, disputed territories existed in Abkhazia and South Ossetia, controlled by Russian ethnic groups. The Georgian government first battled the local separatist groups to reestablish its territorial integrity. The conflicts escalated with Russian troops entering in both areas to protect the pro-Russian ethnic groups. The war lasted five days before the two sides calmed down and signed a ceasefire agreement with the mediation of the EU.

The possibility of a lengthy war is relatively low. For several reasons:

Firstly, Russia can't afford a long-lasting war. Even though a majority of Russians believe in its right to use military force to prevent Ukraine from becoming a member of NATO, Russian society will not be willing to accept a lengthy war. And if Russian troops suffer heavy losses, this war could have some boomerang effect for President Putin in a way that government members could turn against him. 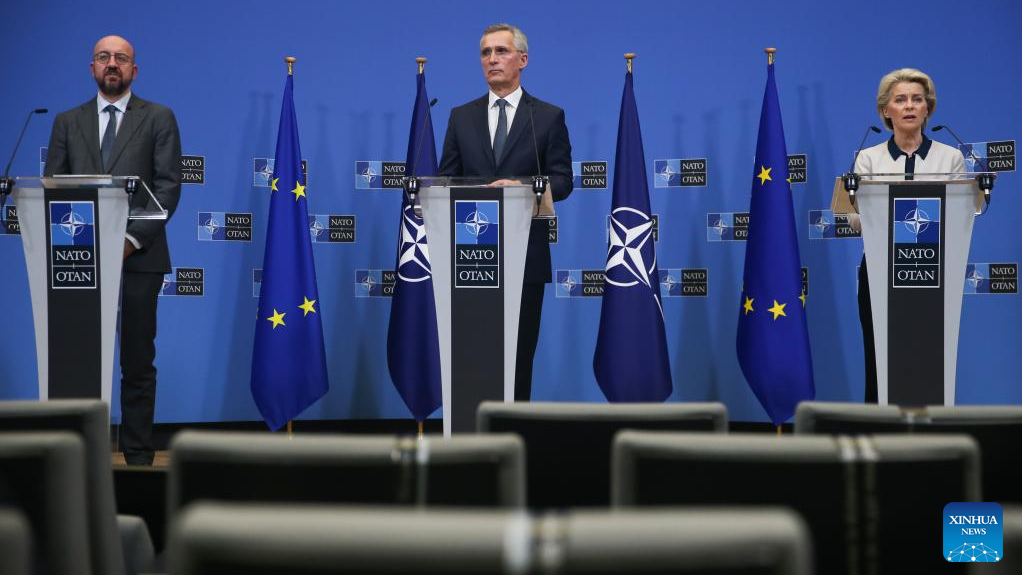 Secondly, the EU can't afford such a war. If the EU fails to stop the war, it may spiral out of control. That means the possibility of a nuclear war, which is the last thing people want to see. So now the EU must keep all communication channels open to prevent this nuclear threat. Besides, war in Ukraine also means a potential regression within the EU. The EU economy has already been suffering due to the pandemic. A war with Russia means roaring inflation, more refugees, increasing energy price, an increasing defense budget, etc. The EU is definitely not prepared for that.

After Putin announced his decision, the U.S. together with the G7 expressed their shock and willingness to coordinate another round of sanctions. In the case of Russia, sanctions never really worked to prevent them from following their geopolitical strategy. Sanctions do create some difficulties for Russian people, but it never changed the essential relationship between Russia and the rest of the world.

For example, when the Western government imposes import sanctions on Russia, people might then think that Russia needs to find another import source for the fruits and food to replace the European ones. However, in reality it doesn't work like that. If we look at trade figures after 2008 when the West decided to impose severe trade sanctions against Russia, we will find that Morocco suddenly became the biggest trading partner with Russia. Not because Morocco replaced Spain or Italy for fruits or food import, but the European goods changed their labels from European ones to Moroccan ones. That's how the business went as usual except that businesses needed to surpass some sanction regulations. Both the EU and the member countries were aware of that, but they didn't do anything to stop that practice. It resulted in a new type of complicity between the two sides.

Another key issue is of course related to Europe's energy safety. Would Russia cut off its energy supply to Europe?

Despite all the fears, personally I don't think Russia will cut off its natural gas supply to Europe completely. They might cut off gas going through pipelines crossing Ukraine. The energy relationship has been proven solid over the last 40 years. Even during the Cold War, Russia had been Europe's most reliable energy supplier. The EU knows very well that even if they start searching for new energy sources, it will never come in time for the countries highly dependent on Russian gas. The countries most implicated are Germany, Austria, the Czech Republic and Hungary. That explains to a certain extent why the Hungarian government is showing some reluctance when the EU talks about more severe sanctions against Russia.

There are a lot of uncertainties ahead, what is certain is that Russia has reached a point of no return. It might have implications for the Russian, Ukrainian and European societies for decades. World history is going to be marked by this moment.